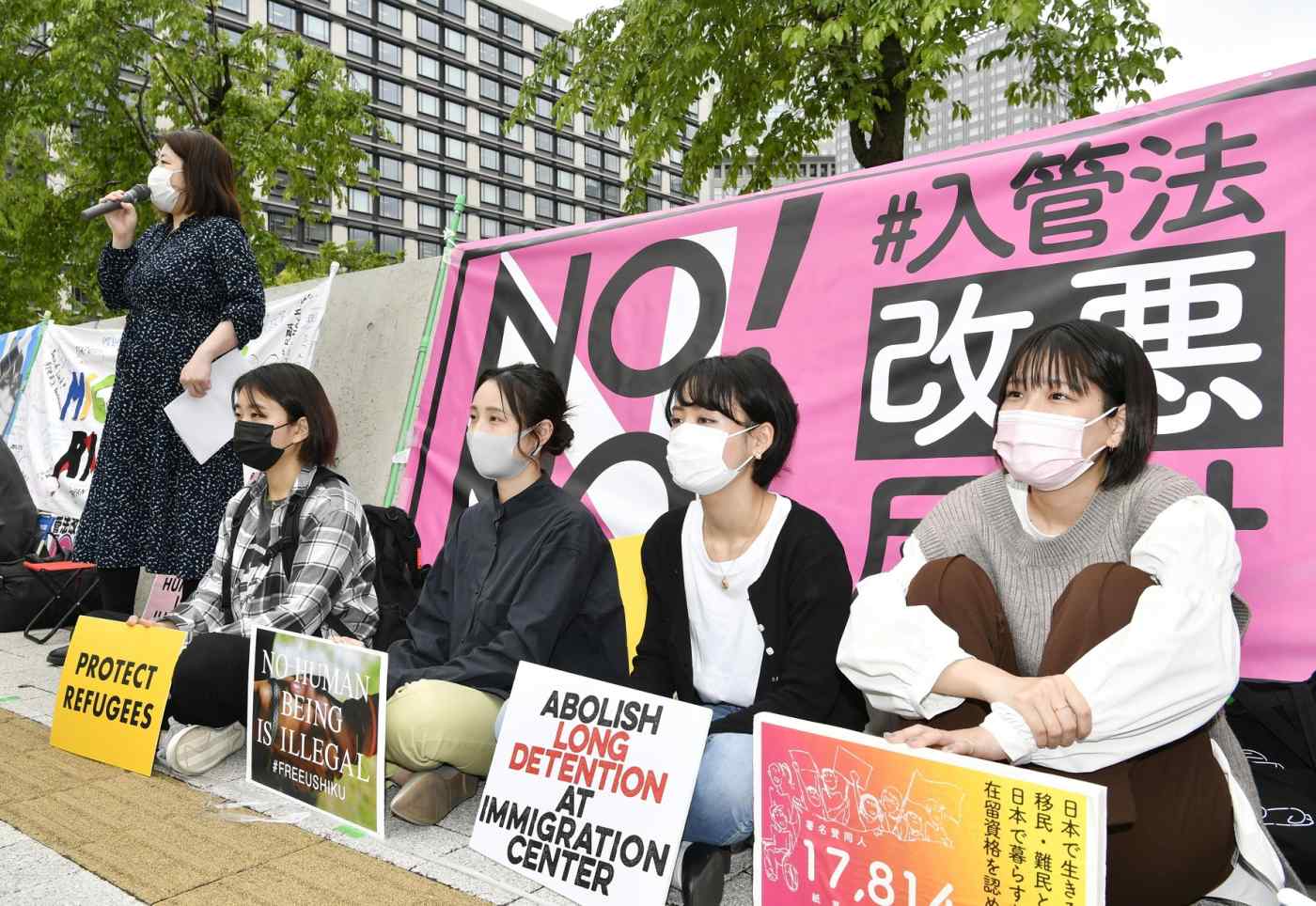 TOKYO -- Japan's controversial immigration bill designed to reform the deportation process has faced staunch opposition in parliament, with the recent death of a Sri Lankan woman in custody raising questions about the nation's lengthy detentions of foreigners.

Opposition lawmakers have seized on her death to denounce the bill, which they fear would make deportation easier, even as the ruling coalition moves to pass the measure in the lower house next week.