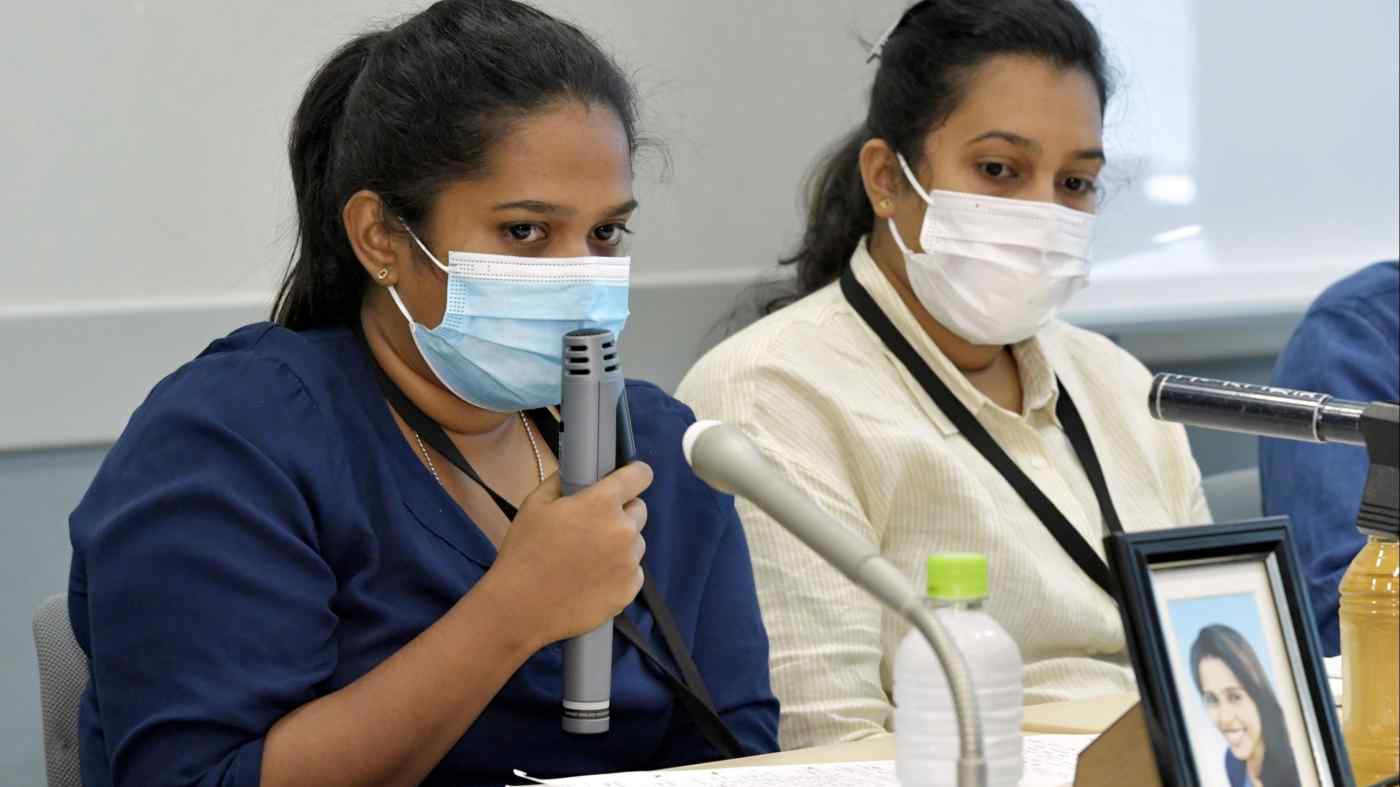 TOKYO -- The findings of a government report on the death of a Sri Lankan detainee have trained a spotlight on the glaring issues in Japan's immigration system, reigniting calls to reform the way the country treats people held for deportation.

The death in March of 33-year-old Ratnayake Liyanage Wishma Sandamali while she was detained at the Nagoya immigration center could be attributed to multiple causes, a report by the Immigration Services Agency of Japan released last week said. The conclusion stressed serious shortcomings in medical care at the Nagoya center, including a delay in getting Wishma the care she requested.