Survey in Japan looks to assess outlook for foreign engineers 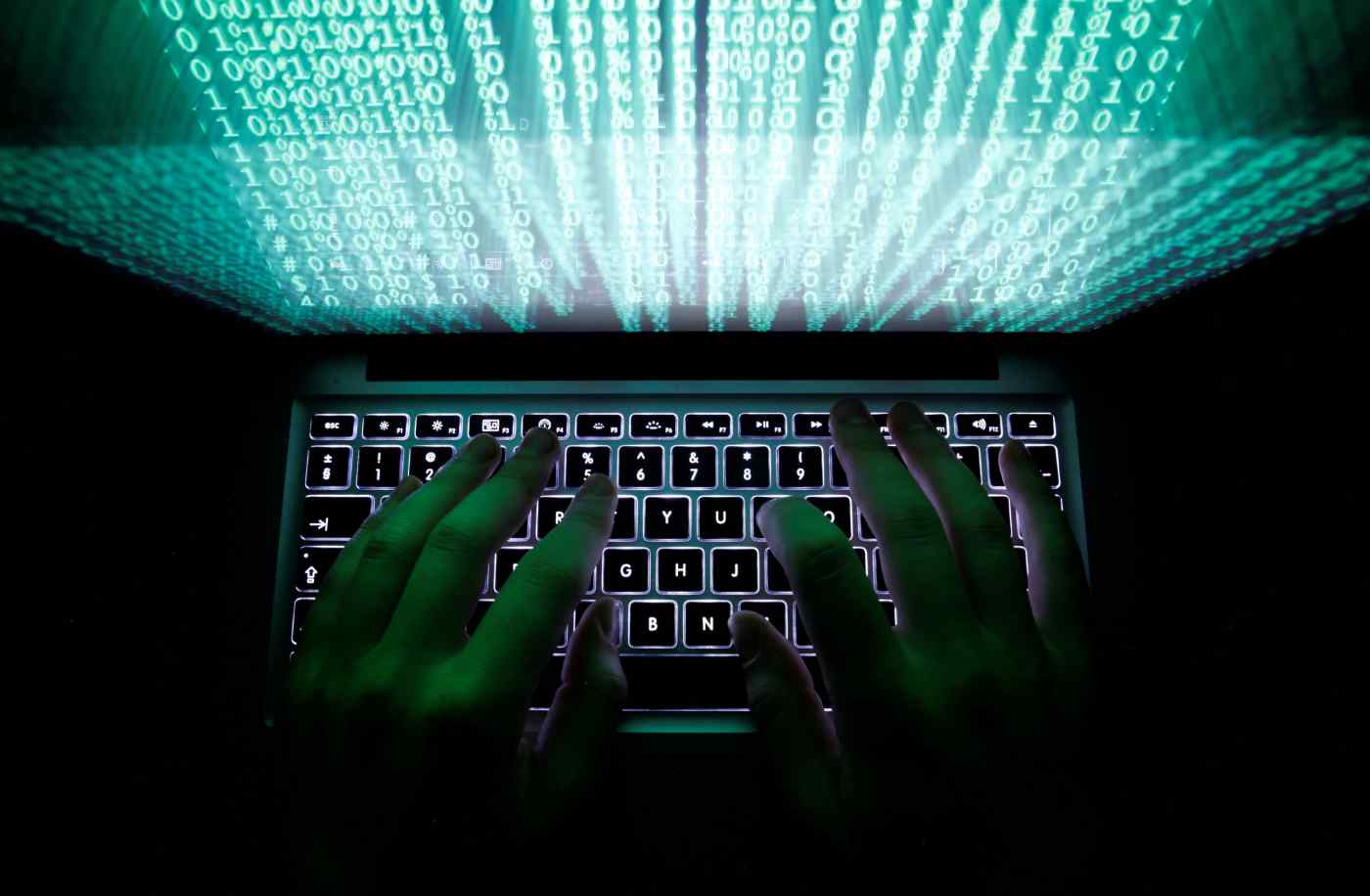 TOKYO -- As Japan faces a looming shortage of system engineers and programmers, the government will survey engineers already in the country and companies to find out how to attract more tech talent, Nikkei recently learned.

The survey by the Ministry of Health, Labor and Welfare is intended to assess the needs of companies and engineers as competition to lure talented engineers heats up worldwide. The ministry also hopes to connect companies with engineers.

There are about 52,000 foreigners working for information technology companies in Japan. This will be the first nationwide survey of its kind.

Japan is expected to experience an acute shortage of engineers in the coming years as the population ages and Japanese talent becomes increasingly scarce. As demand for engineers grows, attractive working conditions will be key to bringing foreign workers to the country.

The ministry plans to launch the survey by summer and compile a report by the end of this fiscal year. The survey will cover about 2,500 companies and roughly 8,000 foreign engineers in Japan.

For companies, the survey will inquire about the needs of foreign engineers, Japanese language proficiency requirements and employment histories. Foreign engineers will be queried about wages and compensation, working hours and other conditions, along with their attitudes about working in Japan.