2,000 dignitaries from over 170 nations to attend in big diplomatic week for Abe TOKYO -- Political leaders and royal families from around the world will gather in Japan on Tuesday to witness the enthronement of Emperor Naruhito, who will formally declare his accession.

The ceremony will be held for the first time in nearly three decades, with the country observing a national holiday. It is part of a series of events that began on May 1, when Naruhito succeeded his abdicating father, now the Emperor Emeritus Akihito. More events will continue until April 2020.

The main event will be held at the Imperial Palace in Tokyo at 1 p.m. and last for about 30 minutes. Clad in a dark orange robe, the emperor will give a speech and declare his enthronement. That will be followed by congratulatory words from Prime Minister Shinzo Abe and a banzai cheer from the attendees. A sword and a jewel -- two of the three items that symbolize the Imperial status -- will be placed on a table in the Matsu no Ma state room, considered the palace's most elegant hall.

A total of 2,000 attendees from inside and outside Japan are scheduled to attend. Guests from over 190 countries and international organizations were invited, including 400 heads of state and members of royal families, who will be entertained with meals and classical Japanese music.

The Ministry of Foreign Affairs announced on Friday that 174 countries accepted the invitations. 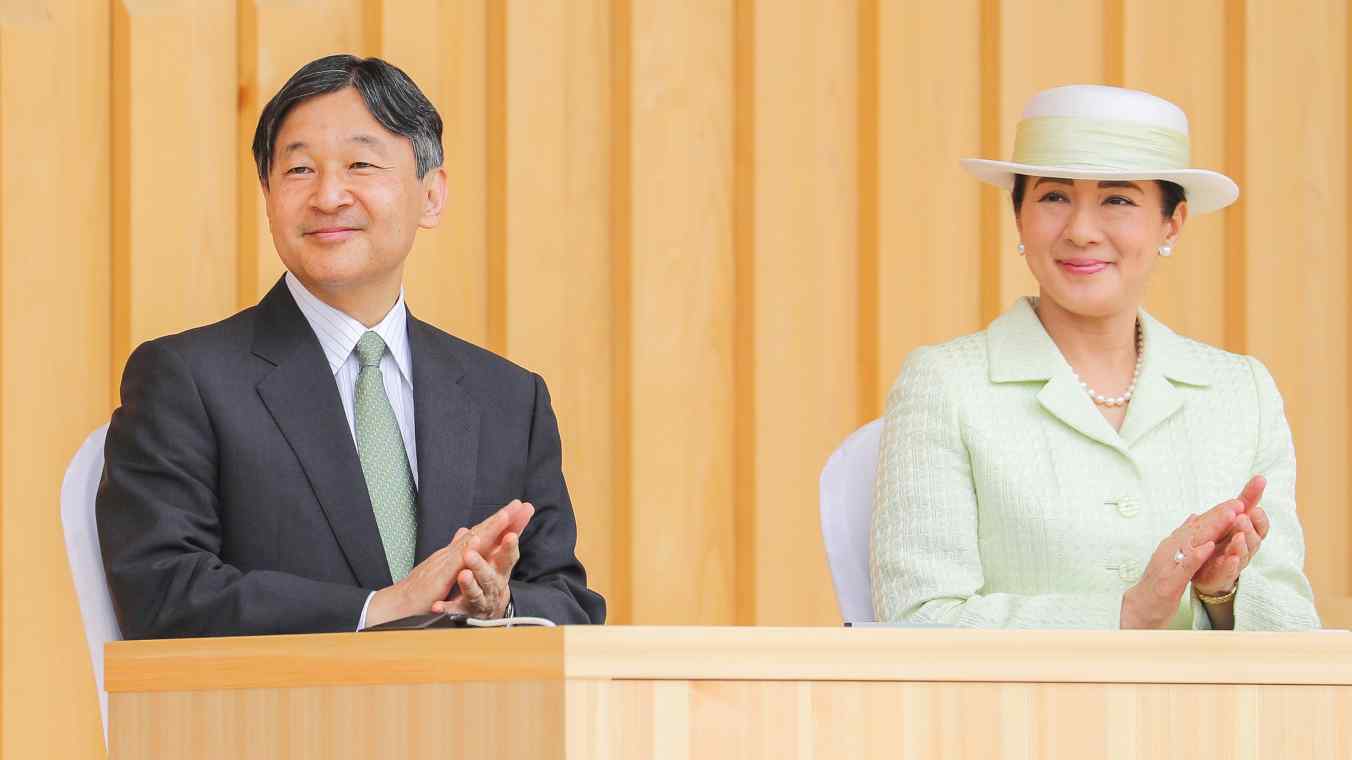 Abe, who is taking the opportunity to bolster his diplomatic relationships, plans to meet about 50 leaders. Most of the meetings will focus largely on congratulatory comments for Naruhito, but some will be closely watched. Abe's scheduled meeting with South Korea's Prime Minister Lee Nak-yon on Thursday, for example, will mark the highest-level talks between the two countries since Tokyo tightened controls on exports of key technology materials in July.

A planned 4.6 km parade from the Imperial Palace to the Akasaka Imperial Residence has been postponed to Nov. 10 in consideration of those affected by the deadly typhoon that recently struck Japan.