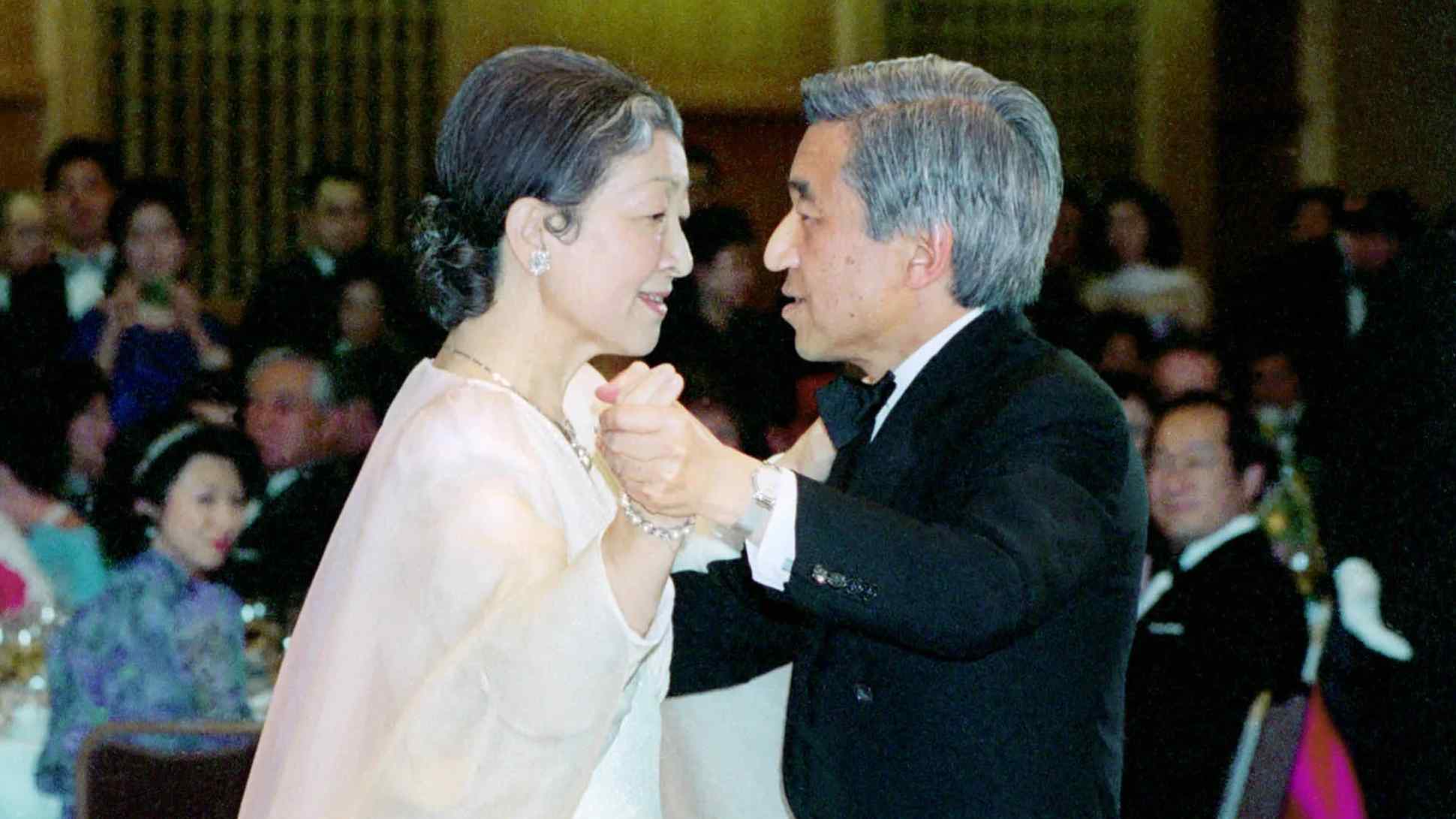 In pictures: 30 years of Emperor Akihito and Empress Michiko

As Japan embarks on a new era, we look back at the Imperial couple's reign

Japan's Emperor Akihito is the first to abdicate the Chrysanthemum Throne in about 200 years. For three decades, with Empress Michiko by his side, he served as "the symbol of the State and of the unity of the People," as stipulated in the postwar Japanese constitution. Here is a look back at how the Imperial couple shared the nation's joy and heartache during their reign. Emperor Akihito and Empress Michiko set out for a parade at the Imperial Palace in Tokyo, after attending the emperor’s enthronement ceremony on Nov. 12.