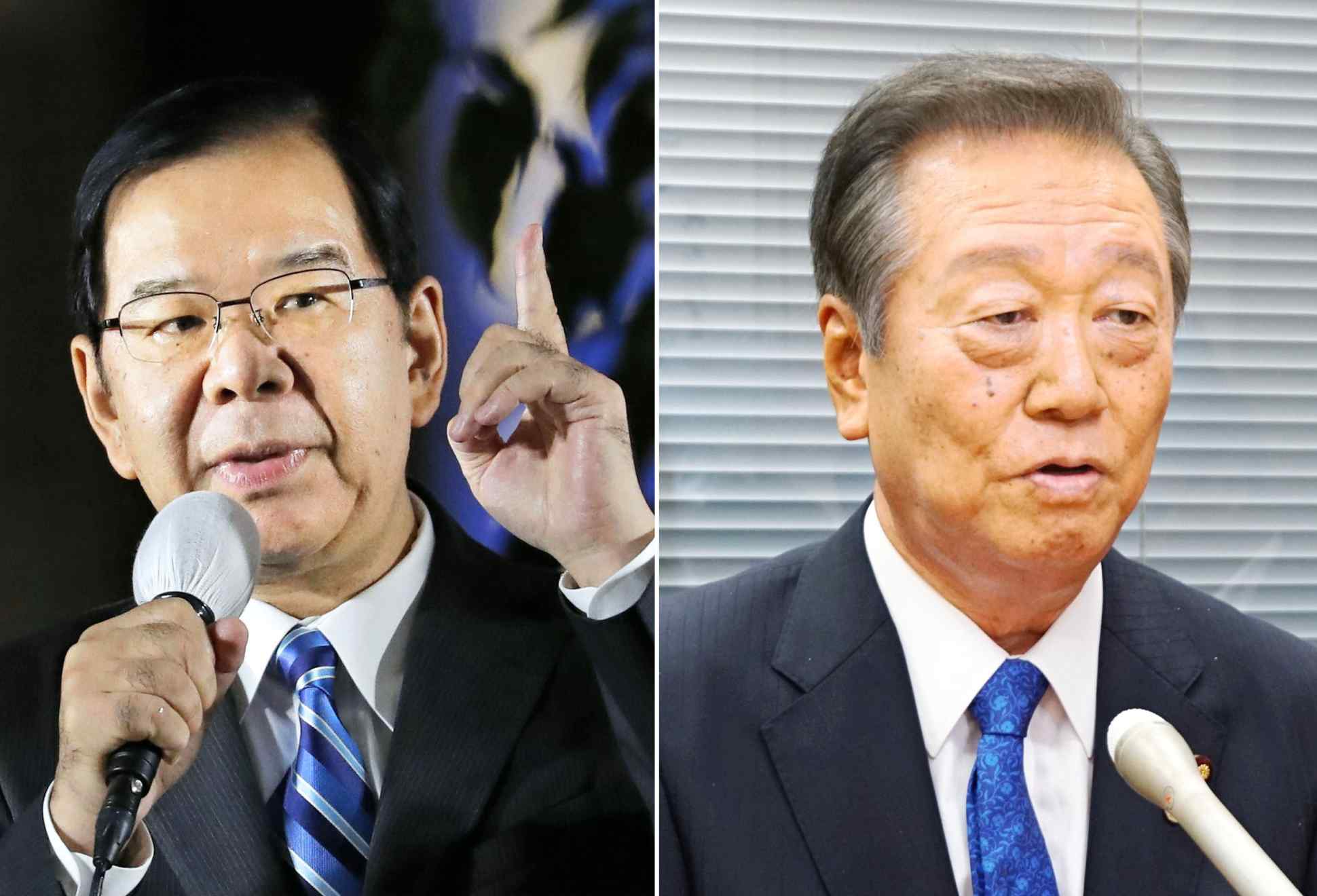 TOKYO -- Even as some Japanese opposition parties choose to join forces with Tokyo Gov. Yuriko Koike's new party for the October lower house election, others plan to chart their own course amid deep disagreements over policy.

Koike's Kibo no To, or Party of Hope, is "nothing more than a spinoff" from the ruling Liberal Democratic Party, Japanese Communist Party Chairman Kazuo Shii told reporters Friday.

Both the Democratic Party and the JCP fought controversial security legislation allowing Japan to exercise the right to collective self-defense, and the Democrats continued to demand its scrapping as unconstitutional even after it passed in 2015, Shii stressed. "Merging with the Party of Hope, which supports the legislation, is a huge change in position," he said.

Japan's four main opposition parties worked together in the last upper house election back in July 2016, fielding a single candidate in each of Japan's 32 single-seat constituencies. The strategy allowed them to win 11 of these districts, up from two in 2013. Their leaders agreed this June on even greater cooperation in the coming lower house election as well.

But that plan fell apart when Seiji Maehara was voted the Democrats' new leader Sept. 1. "Lower house elections are about choosing who leads the government, and it makes no sense to work with parties whose ideology and policies aren't compatible with ours," he had said during the race.

Soon after the vote, Maehara told the party leadership to review its position. He then decided on pursuing a de facto merger with the Party of Hope, a conservative but reformist party, ahead of the lower house election.

The Social Democratic Party is also keeping its distance. It agreed with the Communists on Friday to field shared candidates in 20 districts across 11 prefectures.

As a general rule, the JCP plans to have candidates in every district where the Party of Hope runs. But it may skip those where Democrats run as independents, without the endorsement of Koike's party.

"I would be open to fighting together with those who believe in scrapping the security legislation and act on that principle," Shii said.

Ichiro Ozawa's Liberal Party is considering joining forces with the Party of Hope. The Japan Innovation Party also seeks to coordinate with Koike's party so that they do not compete in the same districts. Both parties want to freeze the planned consumption tax hike and devolve authority from the central government.

With the opposition seemingly breaking into two factions, "the ruling coalition could benefit from a division in opposition voters," a source said.