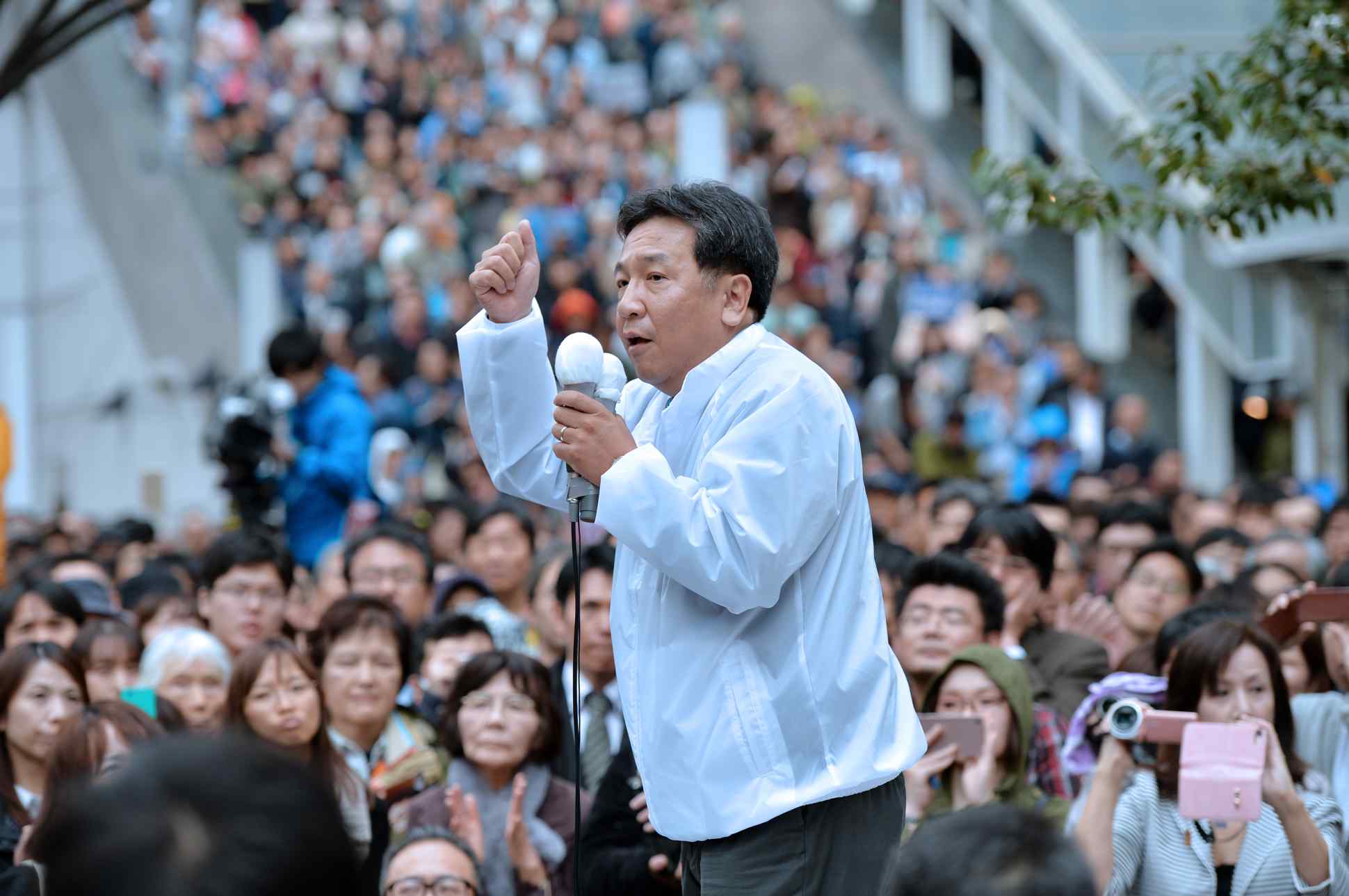 TOKYO -- Yukio Edano, the leader of Japan's opposition Constitutional Democratic Party received an unexpected endorsement on Oct. 16, when Shintaro Ishihara, the firebrand right-wing former Tokyo governor tweeted that he was impressed by the 53-year old.

"This election is exposing the ugly personalities of many candidates," said the 85-year old Ishihara, whose credentials include trying to have the Tokyo municipal government purchase the Senkaku Islands as well as calling for Japan to have nuclear weapons. "Some fled from the enemy before the war, escaped to the opponent's side and betrayed their colleagues. Only Edano, who remained steadfast, looks like a real man."