High technical standards could have created room for cheating 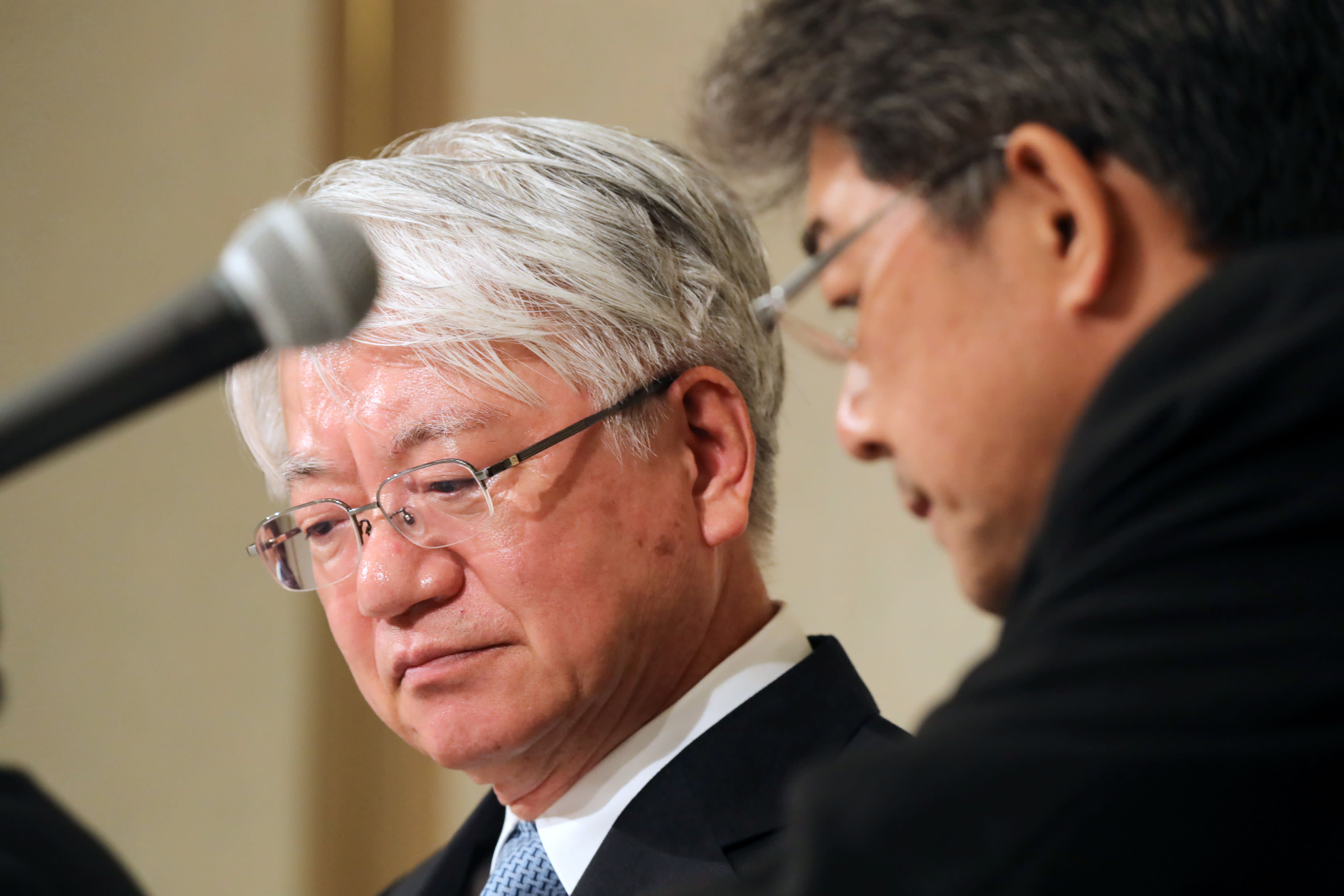 The Kobe Steel scandal has been widely blamed on everything from the company's management failures to the whole of Japanese corporate culture.

But one factor has so far not had enough attention: I believe the company's high technological skills could -- paradoxically -- have paved the way to its dishonesty.

Kobe Steel has admitted that its managers falsified quality data for decades for customers in Japan and around the world, in a revelation that has badly damaged the company's reputation. It followed scandals at other Japanese companies including Nissan Motor, where unqualified staff inspected vehicles, and Asahi Kasei, where employees at a construction subsidiary faked building data. Most recently it has emerged that motor company Subaru also permitted unqualified staff to inspect vehicles.

In the case of Kobe Steel, the very high quality of its steel, aluminium and copper could have given managers the scope to fake quality data. If the base quality had been low, falsifying quality data would have led to problems surfacing sooner for the customers. Kobe workers would not have cheated because they would have known they would be easily caught.

Kobe Steel's cheating probably took place where the base product quality is high, giving a relatively wide amount of leeway in quality standards before the falsified data would surface as a problem. The workers may have thought that because the quality was good, no real problems would emerge unless something extreme happened.

Such thinking became a way of life probably because of their excessive confidence in their product quality. They would cheat on the assumption that because their products were of higher quality than that of any other companies', they would meet the customers' needs even when the specifications required on paper are not fully met. Such beliefs would lead to misconduct.

Humans are often not strong enough to admit that they are doing something wrong. They try to justify bad behavior. Perhaps Kobe Steel workers justified what they were doing by saying, "Our products are of high quality, so some cheating on data would not be a problem."

Such thinking could be common at other major Japanese companies. If so, it is understandable that companies widely known to possess high technological strengths have been found guilty of cheating on data or inspections. As well as Kobe Steel, Nissan and Asahi Kasei, it has emerged that Mitsubishi Motors faked vehicle fuel efficiency data and Toyo Tire & Rubber cheated on data on the materials that protect buildings from earthquakes.

The advance of digital technology should make such cheating more difficult. When quality information was stored on paper, checking the data was time-consuming and difficult. The computerization of almost every manufacturing process, makes supervision easier. This helps to reveal past problems -- it may also reduce the risk of future problems, as workers realize that senior managers -- and external supervisors such as government officials -- can check data quickly, even years later.

Meanwhile, what sets Kobe Steel's case apart from most other data quality scandals is that the company's products sit at the top of supply chains.

It also stands out in that the cheating was not confined to a particular business section or a limited range of products but turned out to have happened across various sections and products.

It goes without saying dishonesty is unacceptable with any product, but with consumer products, the impropriety can be limited to easily defined products -- such as a particular car model -- and thus the range of damage is easy to grasp.

In the recent car inspection scandal at Nissan, the company found out which models were affected relatively soon and has implemented additional inspections. With Kobe Steel, however, the case involves producers' goods, and thus the affected products were delivered to various customers, which are often further delivered to other customers.

Also, the grave nature of the mistakes at Kobe Steel is apparent in that more than one business section was involved in the scandal. If it had been confined to one particular operation, the responsibility would rest with that business and the people in charge, and they would be required to solve the problems' cause. But the misconduct involves multiple business operations including the mainstay steel business, which makes it fair to say the issue is not about individuals but that of company-wide, organization-level acts. This is a huge failure of Kobe Steel's organizational culture.

Atsushi Osanai is a Waseda University professor, who previously worked at Sony.