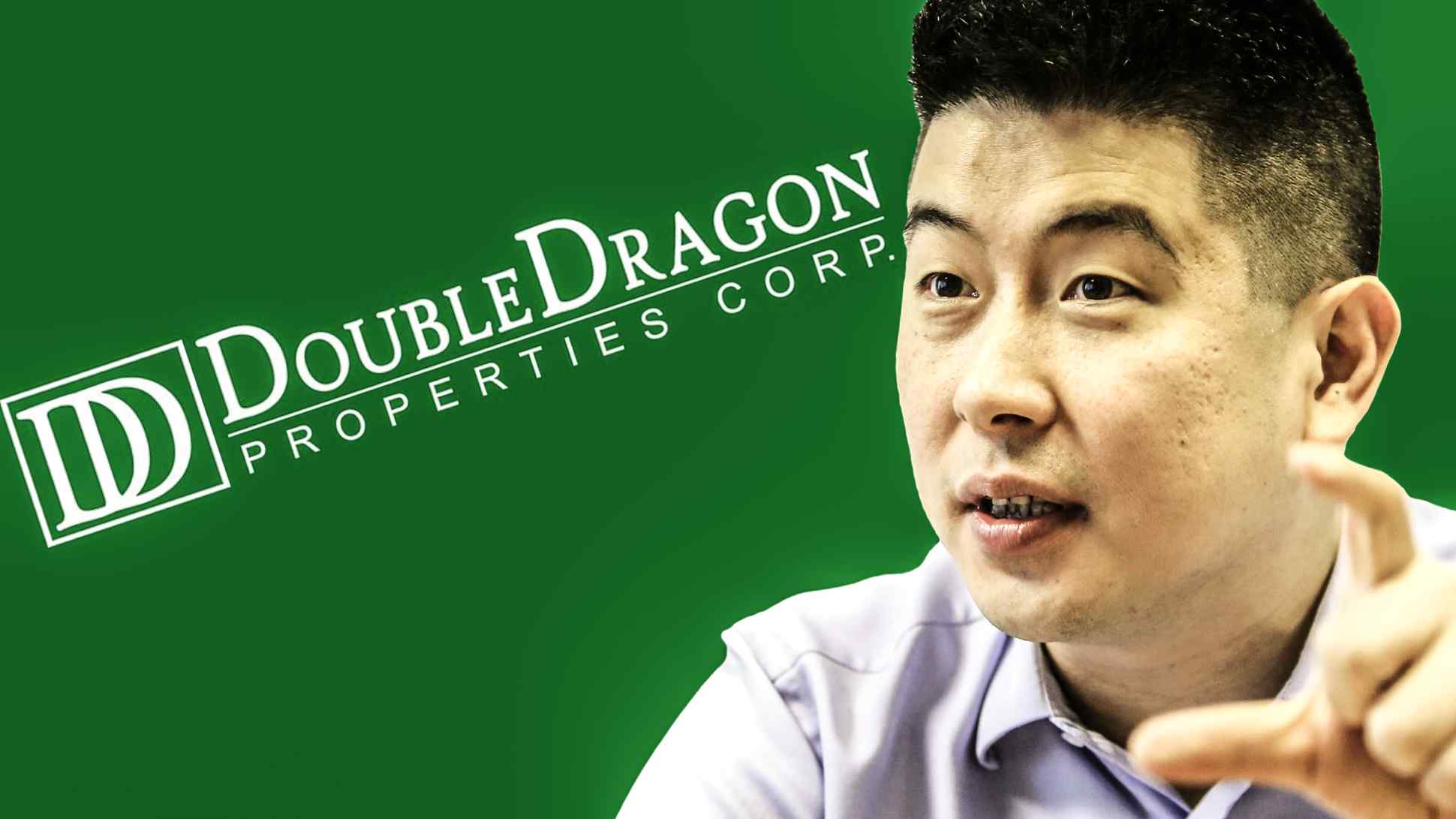 Can a barbecue baron kick off a big year for Philippine IPOs?

Last year, amid a raging pandemic, his grocery venture Merry Mart Consumer surged 50% to hit the bourse's limit on its first trading day. His Double Dragon Properties did the same when it debuted in 2014.

In both cases, Sia's reputation as a self-made local billionaire was a major selling point for retail investors. The college dropout founded the Mang Inasal chicken barbecue chain out of a mall parking lot and later sold it to fast-food giant Jollibee Foods for around $100 million.

On Tuesday, the 44-year-old will attempt to burnish his record with a third straight win when DDMP REIT, a real estate investment trust, lists on the Philippine Stock Exchange. The stakes are high for Sia -- but also for the local stock market, which aims to double the number of IPOs this year even as its benchmark index has slumped to the worst performance in the region.

"We see DDMP shares as a 'pamana' (inheritance) stock that even our future grandchildren will be happy to inherit," Sia said ahead of the listing. "The DDMP basket is seen to be a compelling REIT offering, since it will include the land ... where the first completed buildings sit." 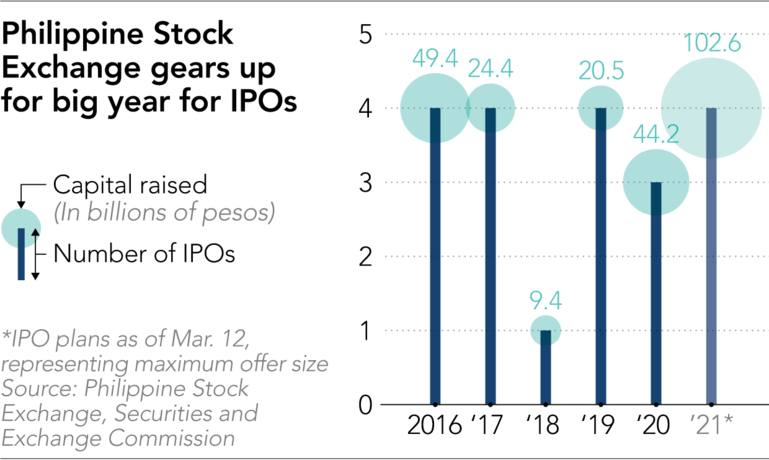 A strong start for DDMP could encourage other companies to follow suit, particularly those looking to build up their war chests ahead of the expected opening of the economy. Its performance could also provide a gauge of investor sentiment, which in recent weeks has been dampened by a resurgence of COVID-19 cases and rising inflation.

"We welcome the DDMP REIT IPO this year," said Michael Enriquez, chief investment officer at insurer Sun Life of Canada Philippines. "I think it is a strong testament that companies have started to be more optimistic on the stability of financial markets in terms of raising capital."

DDMP, which embarked on a 14.7 billion peso ($302 million) IPO this month, is only the second REIT to be listed on the PSE, after Ayala Land's AREIT, which raised 14.3 billion pesos last year.

REITs are the country's newest asset class, introduced last year after President Rodrigo Duterte's administration put an end to a decadelong impasse by relaxing tax and public ownership rules. They allow investors to buy into properties that offer a steady stream of income -- such as offices, malls, hospitals, resorts and warehouses -- and are targeted toward retail investors, whose presence in the local market has grown sharply recently. Last year, individual investors accounted for 26.9% of trading value on the PSE, up from 18.2% in 2019.

"For investors, the yields on REITs are made very attractive by the low interest rate environment," said Matthew Cabangon, president of AAA Equities in Manila. "They offer better yields than most bonds, with the added benefit of being traded in a more liquid market, especially for retail investors."

DDMP projects a 5.08% dividend yield for 2021 and 5.45% in 2022, higher than the average 4.4% rate for 10-year government bonds as of last week. It is also higher than the 4.8% average yield of REITs in prime Asian markets like Japan and Hong Kong, according to Colliers International.

One potential source of risk, however, is the company's exposure to online casinos, which are among as its key office tenants and have been the target of crackdowns by both Chinese and Philippine authorities.

Other REITs expected to debut this year include Cyberzone Properties, which hosts offices for the country's vital call centers and plans to raise 14.9 billion pesos from a listing, according to its parent, Filinvest Land. SM Prime Holdings, the Philippines' largest mall developer, and Robinsons Land, another big shopping center and office player, are also reportedly weighing a REIT offering.

For the PSE, the emergence of this new asset class could help turn 2021 into a banner year. The exchange expects to host seven IPOs this year, which could make it the No. 1 Southeast Asia bourse for new listings, according to Refinitiv data cited by Reuters in February. Four of the seven IPOs are expected to be REITs, according to the PSE, which had just three IPOs last year. The four IPO plans that have been disclosed so far total 102.6 billion pesos, based on maximum price target and including overallotment options. That alone is more than double the 44.2 billion pesos raised from the three IPOs last year, putting the bourse on track to eclipse the 104 billion pesos in total capital raised via the PSE in 2020.

But not all is rosy for the exchange.

The PSE recently relaxed listing rules to attract small enterprises and tech startup listings -- yet companies from traditional industries are still likely to dominate the year. The other IPO that has been filed is by sugar producer Central Azucarera de San Antonio, which plans to raise 556 million pesos.

The PSE is also investigating, along with the Philippines' Securities and Exchange Commission, alleged trading irregularities involving one of the most heavily traded companies on the exchange, Abra Mining and Industrial. The matter has also weighed on the market.

Meanwhile, the benchmark Philippine Stock Exchange index, after clawing back some losses late last year, is down 10% this year to be the worst-performing market in the region as last week. Inflation worries and a record daily high in COVID cases that threaten to delay economic recovery have spooked investors, analysts said. Foreign capital outflows from the stock market have also raised questions about whether local investors will be able to pick up the slack.

"The increasing level of savings might help augment that need for liquidity, but unless foreign money is seen to go back to our shores, IPOs might not enjoy good pricing and trading activity post-IPO as it used to enjoy in the past," said Aaron Say, founder of Rhyme and Reason Investment Research and Management.

Sia, however, is hopeful that DDMP's listing tomorrow will not only help fill his company's coffers but help REITs in general come of age in the Philippines.

"The more REIT IPOs there will be, the more familiar will the investing public be with the benefits of this new asset class in our country," Sia told Nikkei Asia.