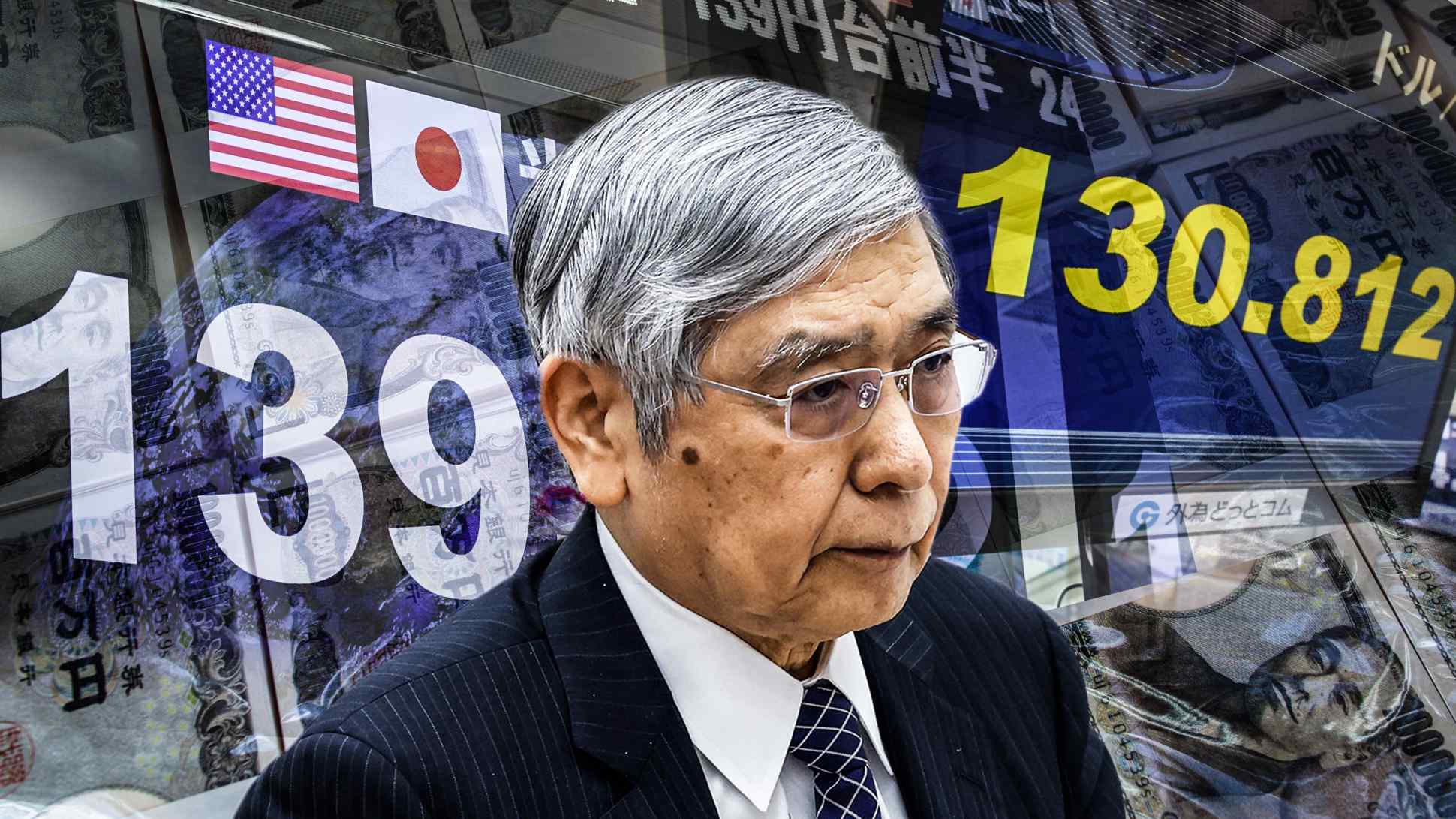 The relentless gyration of the yen has made market players and policymakers nervous about what will come next, and what will happen under the successor to Bank of Japan Gov. Haruhiko Kuroda. (Source photos by Kosuke Imamura and AFP/Jiji)
Market Spotlight

A weak yen is bad for inflation, but a strong one is bad for stock market

TOKYO -- It used to take several months at least for the dollar-yen exchange rate to move 10 yen. Nowadays, such a swing can happen within days.