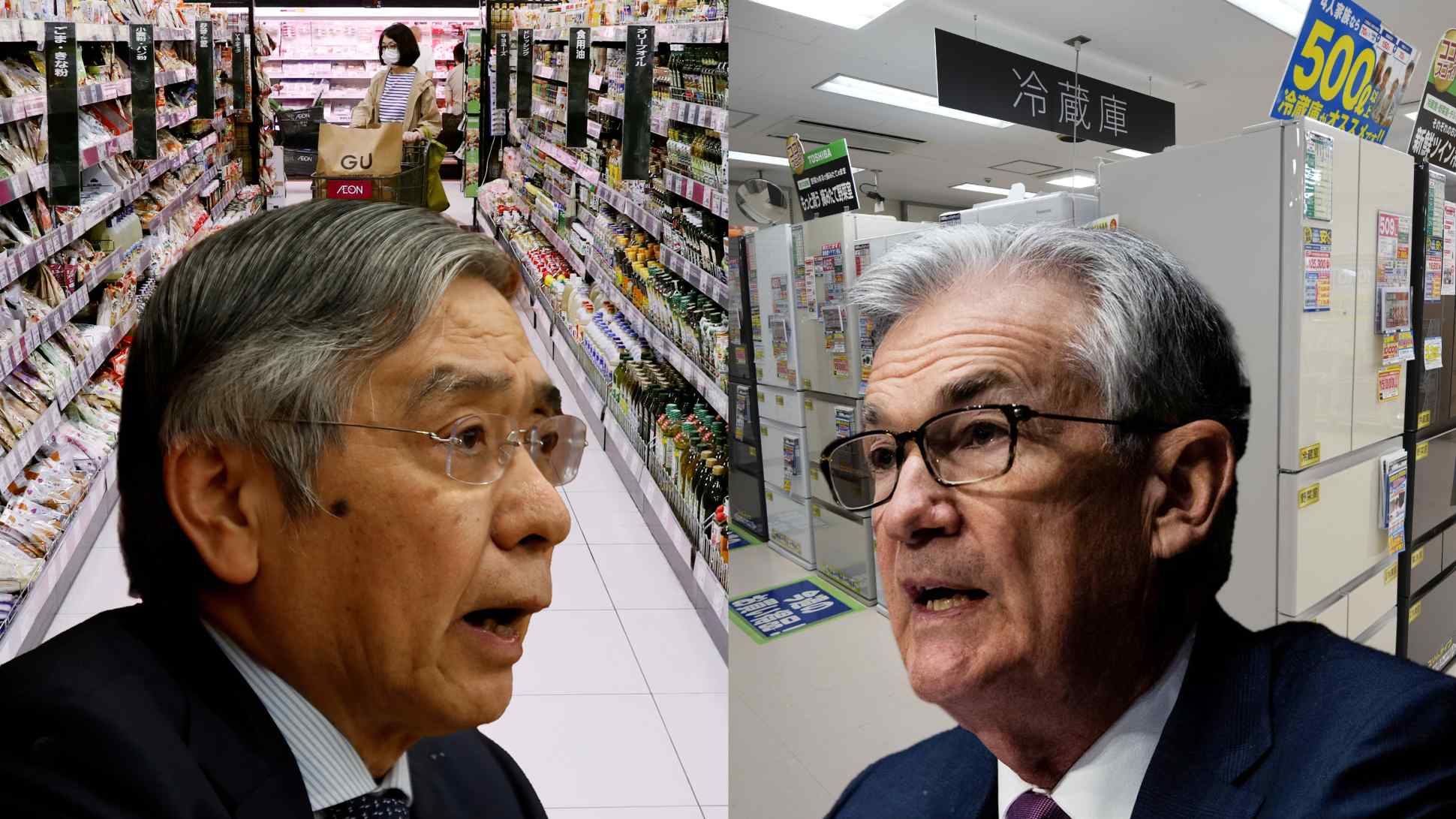 How 'transitory' is Japanese inflation?

From flour to fridges: Price pressures loom, but BOJ and experts say they won't last

TOKYO -- For over a year, the Federal Reserve insisted that the rise in U.S. inflation was "transitory," while evidence mounted to the contrary. It dropped the claim in November and the word is now a punchline for critics of the central bank, who say it should have acted to tame prices sooner.

Cross to Japan, where inflation this year is expected to hit 2% after three decades of basically no rise at all. Bank of Japan Gov. Haruhiko Kuroda last month sounded a lot like his opposite at the Fed, Jerome Powell, when he told the Japanese parliament he would stick to his loose monetary policy.