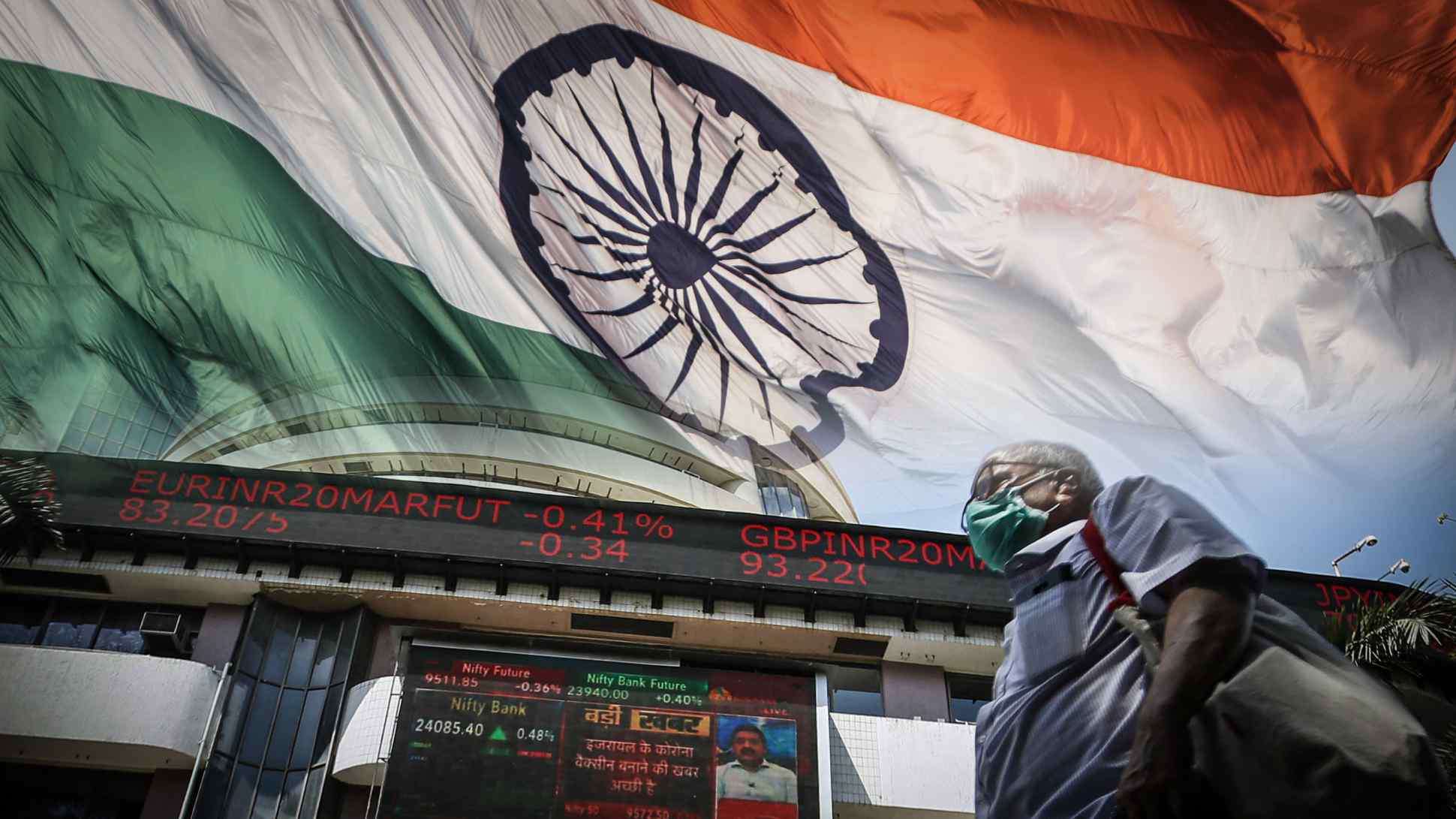 India has had just a handful of IPOs this year, a marked contrast to the fevered activity in 2021. (Source photos by Kosaku Mimura and Reuters)
Market Spotlight

India's IPO market revives, but caution is the watchword

"The small IPOs will keep coming," said Deepak Jasani, head of research at HDFC Securities, adding that it may take at least a couple of large IPOs to list at a premium to the offer price and "stay at those levels for at least seven days" to encourage investors, both institutional and retail, to warm up to the primary markets.