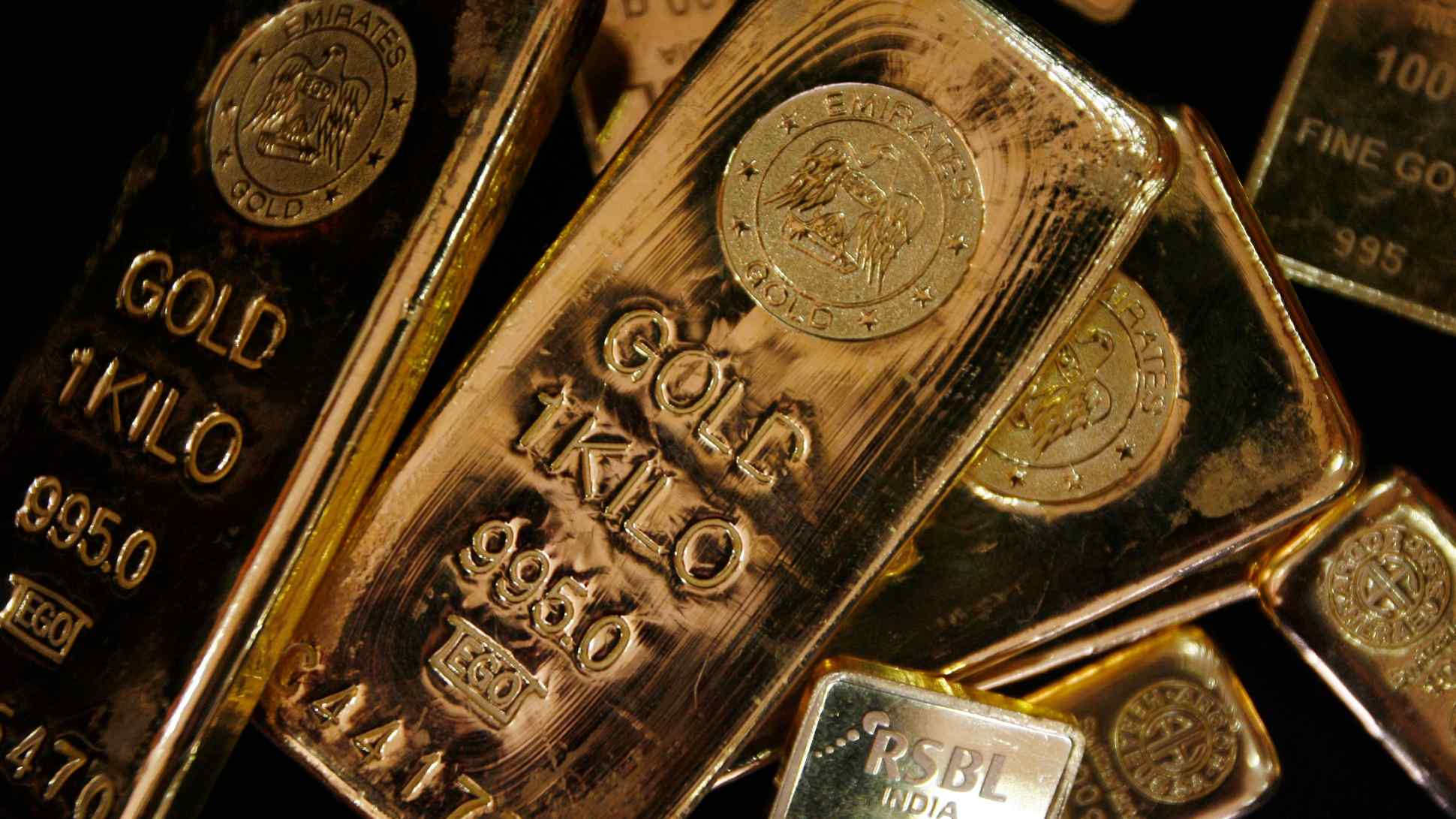 The benchmark price for gold slipped below $1,700 an ounce in New York at the end of March, a nine-month low and a 3% drop from the beginning of the year.   © Reuters
Market Spotlight

TOKYO/NEW DELHI/SHANGHAI -- India's gold retailers who had put all their hopes on the annual festival season last month have been disappointed by sluggish sales after most parts of the country were locked down to fight an explosion of COVID infections.

They must now pin their hopes on the next big peak period after India's Monsoon season ends, hoping that the COVID crisis eases and that gold prices -- which have rebounded from lows in March -- remain favourable to encourage buying. Demand for gold from Indian buyers usually helps to underpin the gold price.

Just two months ago, India's jewelers were optimistic about demand ahead of the May 14 Akshaya Tritiya, which is a holy day for Hindus, during which gold-buying is considered auspicious. In March, benchmark gold prices fell to a nine-month low of below $1,700 an ounce, which spurred hopes that Indians would take advantage of low prices during Akshaya Tritiya.

But the COVID situation quickly deteriorated. "Things were looking positive earlier this year, but the rapid surge in COVID-19 cases and subsequent lockdown have changed everything," said Vijay Soni, who runs a small jewelry store in New Delhi. India, the world's second largest gold consumer after China, now also has the world's second highest number of total infections [behind the U.S.] that crossed the grim mark of 400,000 per day several times in May.

Sunil Jain, who owns a jewelry store in New Delhi, says he has not done any business since the capital city was locked down on April 20.

"Until early April this year, the business was good as gold prices had come down to around 45,000 rupees ($619) per 10 gram and COVID cases were also not that high. We were hoping to do good business on the Akshaya Tritiya festival on May 14, but now it's been over a month that we have not sold anything," Jain told Nikkei Asia. Jain is not the only one suffering. Gold sales rose above 100 billion rupees ($1.36 billion) over the Akshaya Tritiya festival in 2019, but tumbled to just five billion rupees last year due to the pandemic and lockdowns.

Physical gold dealers in India have been offering discounts of up to $19 an ounce compared with the $5 premiums they were charging in March, according to World Gold Council.

"Having Akshaya Tritiya under [a] lockdown... for two continuous years, the gold and jewelry trade has suffered a big setback," said Pankaj Arora, national secretary of the Confederation of All India Traders and national convener of All India Jewelers and Goldsmith Federation.

Demand in China also remains subdued after the Lunar New Year holidays, an auspicious time for many to purchase jewelry, in February.

Gold retailers in China, too, complain that they missed the good opportunity to capture sales when prices were lower. "We haven't seen the demand that we had been hoping for with the decline in gold prices," said a salesperson at a Shanghai shopping mall branch of a popular jewelry retailer. India's jewelers have been suffering weak sales during lockdown and see little respite until the end of the year.   © Reuters

Jewelers are now looking to the end of the year for recovery. Indians typically get married between November and May. Given the COVID situation in India now, many have postponed their weddings to later this year.

"In general also, people in India prefer to buy gold as a safe haven asset. So, once the lockdown is over, customers may gradually begin to buy again despite the fact that prices have now started going upward," Jain said.

As there is speculation that the U.S. Federal Reserve is mulling rolling back its bond-purchasing program, gold is likely to face selling pressure as Treasury yields are expected to rise. Kamei sees gold prices falling to $1,800 if the Fed actually starts talking about tapering. In the meantime, India's jewelers are reaching out to their customers to weather this storm.

"We have a database of nearly 100,000 customers, and I asked my 50-member staff to call each one of them over [the] phone to just enquire about their well-being [amid rising COVID cases] and not to talk business at all with them," said G. V. Sreedhar, a jeweler based in Bangalore, the capital city of the southern Karnataka state.

He added that during these calls, about 2-3% buyers voluntarily said they wanted to invest in gold. "It's not a small figure. It means that there are over 2,000 customers who genuinely want to buy from us."

However, he added, he can only make delivery after lockdown is lifted. "We are only sending them a receipt [electronically] for the items they have blocked to purchase, based on the gold rate of that particular day.

"I remain optimistic about the gold demand in India," Sreedhar added.