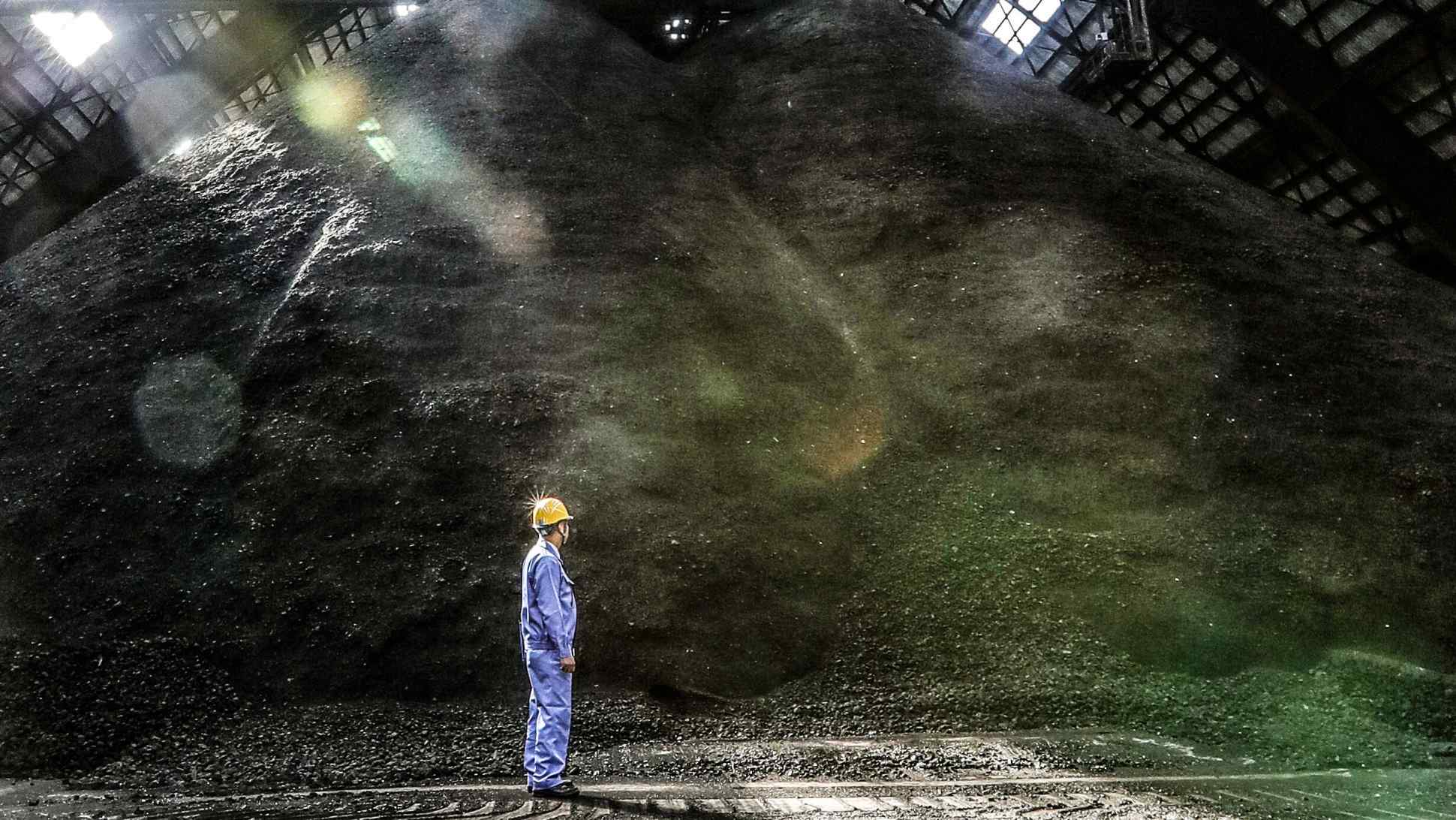 A coal depot at a coal-fired power plant in Japan. (Photo by Ken Kobayashi)
Market Spotlight

TOKYO -- The war in Ukraine and sanctions on Russia are reshaping the global trade of coal, with major economies procuring shipments from distant suppliers through longer sea and rail routes, making the already least-loved commodity even dirtier.

Since the onset of the Ukraine war, countries in the West and the Group of Seven industrial nations have been trying to cut energy dependence on Russia, the world's third biggest coal exporter after Indonesia and Australia.