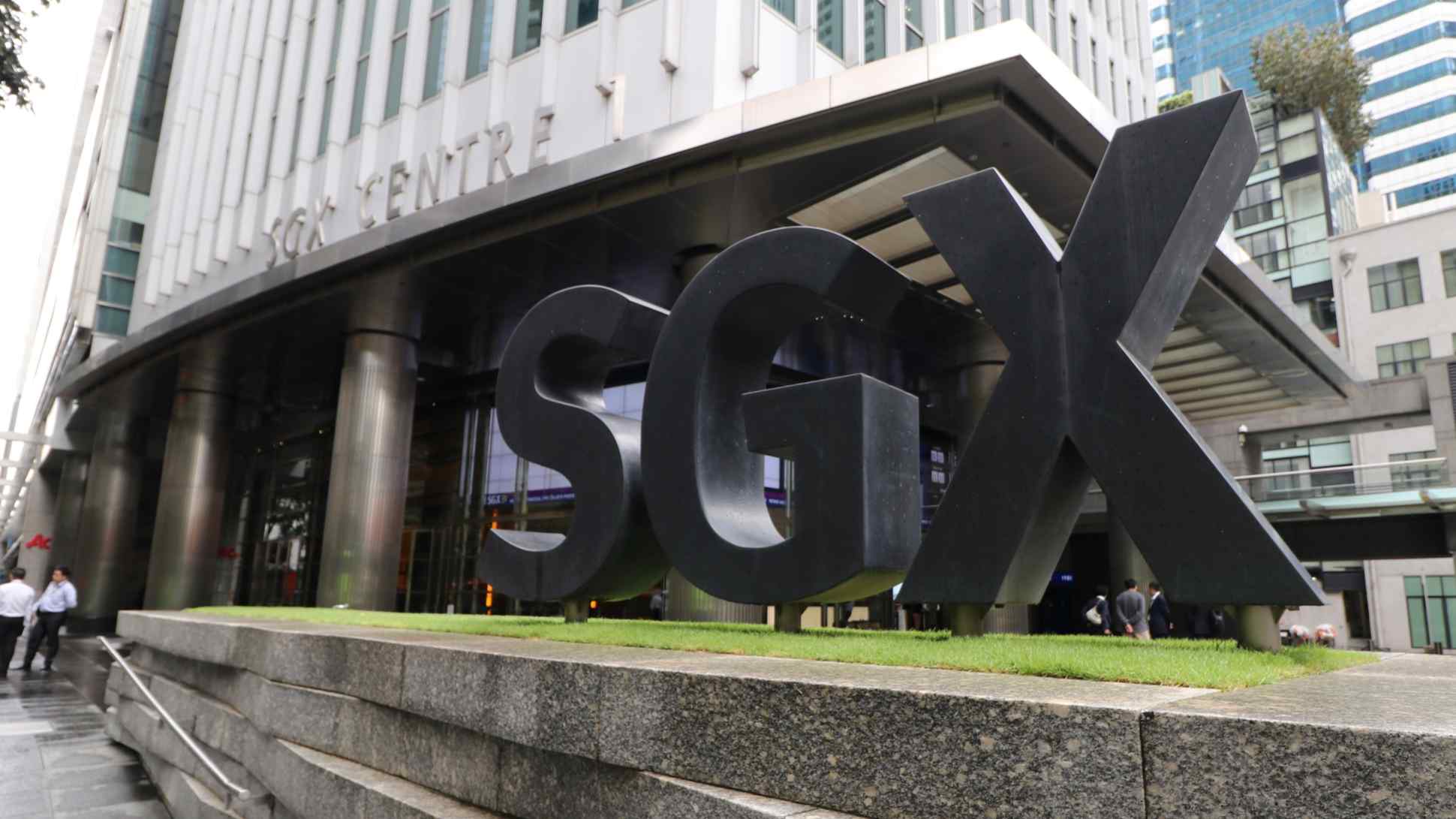 The SGX Center: The Singapore and Hong Kong stock exchanges are still working out how to regulate SPACs, which have drawn a flood of investor cash in the U.S.
Market Spotlight

Singapore joins Asia's SPAC race but investors flock to US

SINGAPORE/HONG KONG -- Asian exchanges are keen to get in on the boom in "blank-check" company initial public offerings, or SPACs, that has swept the U.S. But the region may not generate the same kind of frenzy.

SPACs are shell corporations whose sponsors, or promoters, raise capital via a stock market listing. They then look to acquire or merge with operating companies, which as a result can go public more quickly than through a traditional initial public offering. In other words, SPAC shareholders do not know which business they are investing in until later.