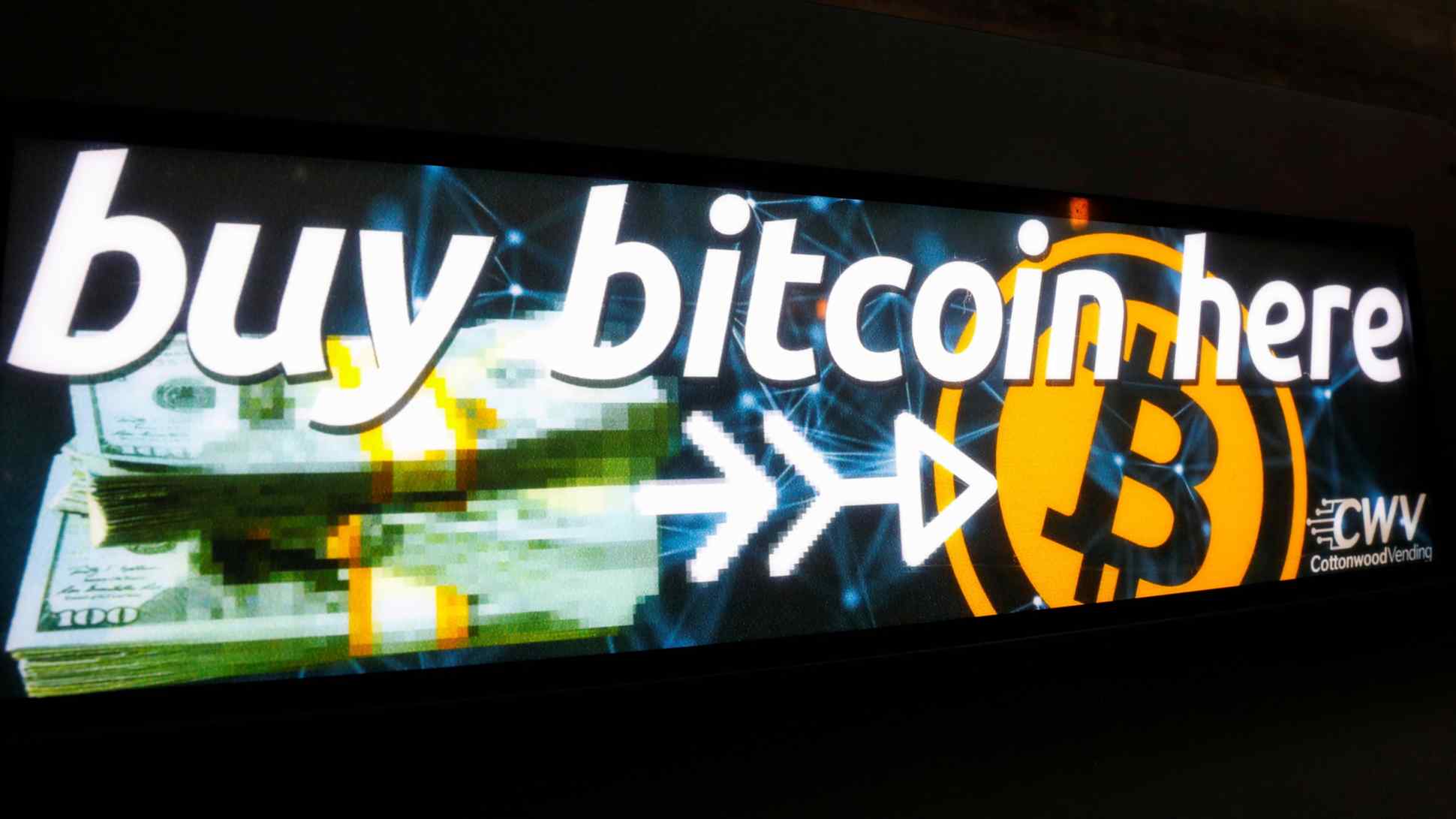 The price of bitcoin soared to an all-time high of $48,000 after Tesla's revelation it was converting a chunk of its cash reserves to the cryptocurrency.   © Reuters
Market Spotlight

Will Tesla's backing help to spin bitcoin into gold?

TOKYO -- As an advertisement for an asset class, Tesla's announcement this month that it would convert a sizeable chunk of its cash reserves into bitcoin seemed to be as good as it gets.

After all, here was the world's richest man, Elon Musk, backing a plan to put $1.5 billion of his company's money into the cryptocurrency. And many investors took the view that what is good enough for Musk and his electric vehicle and clean energy company is good enough for them.

The price of bitcoin soared after Tesla's revelation to an all-time high of $48,000. Bitcoin has gained over 300% from a year ago -- not far short of Tesla's own dramatic rise in value over the same period.

"Tesla is not a particularly cash-rich company despite having a high valuation. That they're spending 8% of cash on bitcoin indicates they have confidence in the value of bitcoin," said Lennix Lai, financial markets director for crypto exchange OKEx.

In fact, from a trough last March to the current high, the world's most traded cryptocurrency has behaved more like a hot tech stock than the reliable store of value that many of its advocates would like it to become.

Issued independently of governments and central banks -- and in an algorithmically-limited amount -- cryptocurrencies should withstand shocks in traditional markets. In theory, bitcoin should have behaved like a digital form of gold, the ultimate hedge asset.

The reality has been a big dip followed by recovery driven by some of the factors that have pushed equity markets to record levels, including vast amounts of government stimulus and extreme liquidity from central banks to try to nurse economies through the coronavirus pandemic. "As much as we wanted to claim that bitcoin was moving opposite to the stock market, unfortunately cryptocurrencies moved the same way," said Paolo Ardoino, chief technology officer of crypto exchange Bitfinex.

Cryptocurrencies lost up to 50% of their value last March -- even worse than equity markets -- as the coronavirus spooked investors. Retail investors rushed for the exits even as bitcoin's staunchest believers called for the community to "hodl" -- slang for long-term holding of cryptocurrencies through dips and gains.

Crashing alongside the Dow and S&P 500 tested not only the philosophy underlying the nascent asset class, but also its infrastructure. High trading volumes caused several exchanges to crash. On OKEx, wait times for transactions rose threefold, causing fees to similarly skyrocket.

"We didn't sleep. It was really painful, everyone got liquidated," said Lai. "We knew that it's not the end of the world but we didn't know how much time they needed to recover."

One landmark in bitcoin's recovery was when billionaire hedge fund manager Paul Tudor Jones came out as a "hodler," announcing last May that he had nearly 2% of his assets in bitcoin and telling investors that his Tudor BVI Fund would trade bitcoin futures as an inflation hedge.

Since then, growth in bitcoin has been fueled by big institutions such as investment banks, hedge funds and companies like Tesla.

"We always said internally that bitcoin would be adopted as digital gold, and that was validated by someone of [Jones's] track record and standing," said Richard Galvin, CEO of Digital Asset Capital Management.

Galvin, a veteran of JP Morgan and Goldman Sachs, entered the cryptocurrency market in 2017. "For someone with a background in investment banking, being around the formation of a new asset class is exciting," he said.

To be a haven like gold, an asset should prove to have underlying value, relative price stability and enough liquidity for investors to get in and out. The entry of big institutional money is helping to provide that last piece of the puzzle.

Investment banks, hedge funds, and high-frequency trading firms are gearing up to be in cryptocurrencies for the long haul, investing in digital asset-native teams and compliance requirements.

"Banks have been buying for a long time. They haven't been vocal about it but they are doing it, and gold is no longer such a good asset to hold," said Lai.

But the influx of new money has also created regulatory gaps. Monetary authorities have played catch-up with bitcoin and cryptocurrencies, typically taking a reactive approach in response to major hacks or thefts in the marketplace.

Analysts have warned of a backslide in know your customer and anti-money laundering checks as exchanges struggle to keep up with new investors. OKEx fields as many as 10,000 new KYC requests per day, according to Lai.

Several jurisdictions have yet to formulate rules on custody, derivatives and taxation. Crypto analysts hope Tesla's announcement that customers could soon pay for its electric vehicles with bitcoin will speed up the process.

Analysts at RBC Capital Market suggested in a research note last week that Apple could be the next company to invest in bitcoin and even build a crypto exchange based on its Apple Wallet. Apple has not indicated whether it will enter the cryptocurrency space.

Moves by Visa, Mastercard, Paypal and Square to allow bitcoin payments and trades are also creating a new gateway for bitcoin to enter the mainstream. Paypal launched bitcoin trading in October, kicking off the current four-month rally.

That said, the specter of falling with traditional assets once the stimulus spigot closes still haunts bitcoin. But the market, with more institutional liquidity and risk assessment, may be better prepared this time around.

"The consensus view is that bitcoin and blockchain technology are here to stay, which is a pretty significant development over the space of two years," said Galvin.

"It's easy to feel FOMO but you should use the same caution that you would use to invest in any other asset," said Ardoino of Bitfinex. "Understanding the philosophy is more important than trying to jump in to make a quick buck."