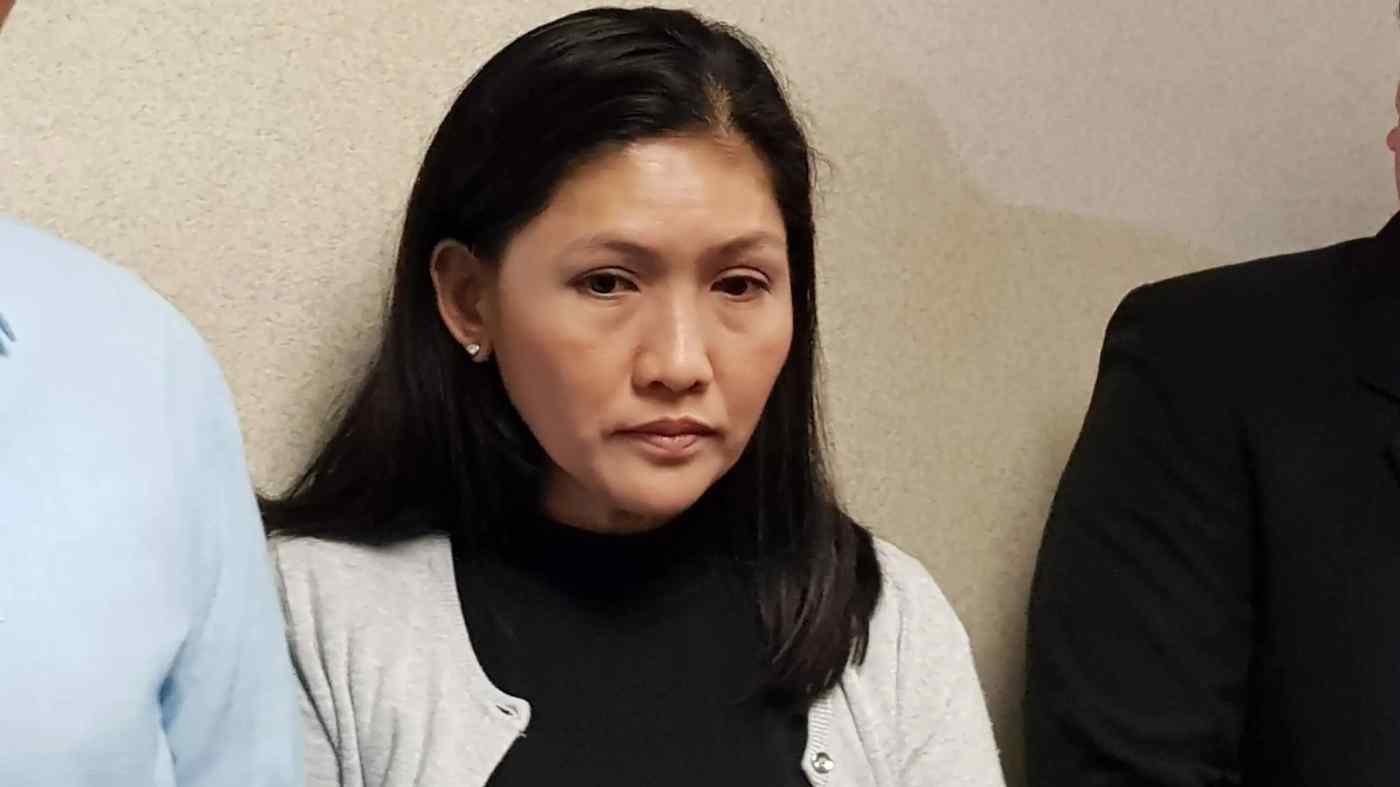 Deguito, a former branch manager at Philippine lender Rizal Commercial Banking Corp., was found guilty at a Makati regional trial court of eight charges in connection with the country's largest money laundering transaction. She faces four to seven years in prison for each offense, as well as fines of up to $110 million.

Deguito's lawyer Demetrio Custodio said his client would lodge an appeal, adding that she would remain free pending a final ruling from the Supreme Court. "This case will still follow a very long process, this is just a temporary setback as far as Ms Deguito is concerned," Custodio told reporters.

In February 2016, hackers wired $81 million from Bangladesh Bank's foreign reserve account at the Federal Reserve Bank of New York to four fictitious accounts at the RCBC branch headed by Deguito. It was the only successful transaction in an attempt to steal nearly $1 billion.

The money was then withdrawn, converted into pesos, and laundered in local casinos. Charges were dropped against casino junket operator Kim Wong, who received some of the money, and foreign exchange company Philrem Service. Cases against other RCBC employees, including former Treasurer Raul Tan, are pending at the Department of Justice.

Deguito told a Senate investigation in 2016 that bank bosses were aware of her actions, claims the executives have denied.

The conviction comes as Bangladesh Bank considers its own legal action in an attempt to retrieve the money. Only around $15 million has been recovered so far.

"There are six other RCBC officials whose cases have been sent by AMLC [Anti-Money Laundering Council of the Philippines] to the DOJ, we hope that will also be expedited after this case," Bangladesh's Ambassador to the Philippines Asad Alam Siam said after the decision.

The scandal has triggered reforms in the Philippines' money laundering laws, which until 2017 did not cover casinos. RCBC had been fined a record 1 billion pesos ($19.15 million).