Malaysia likely to remain closed to tourists into 2021: minister 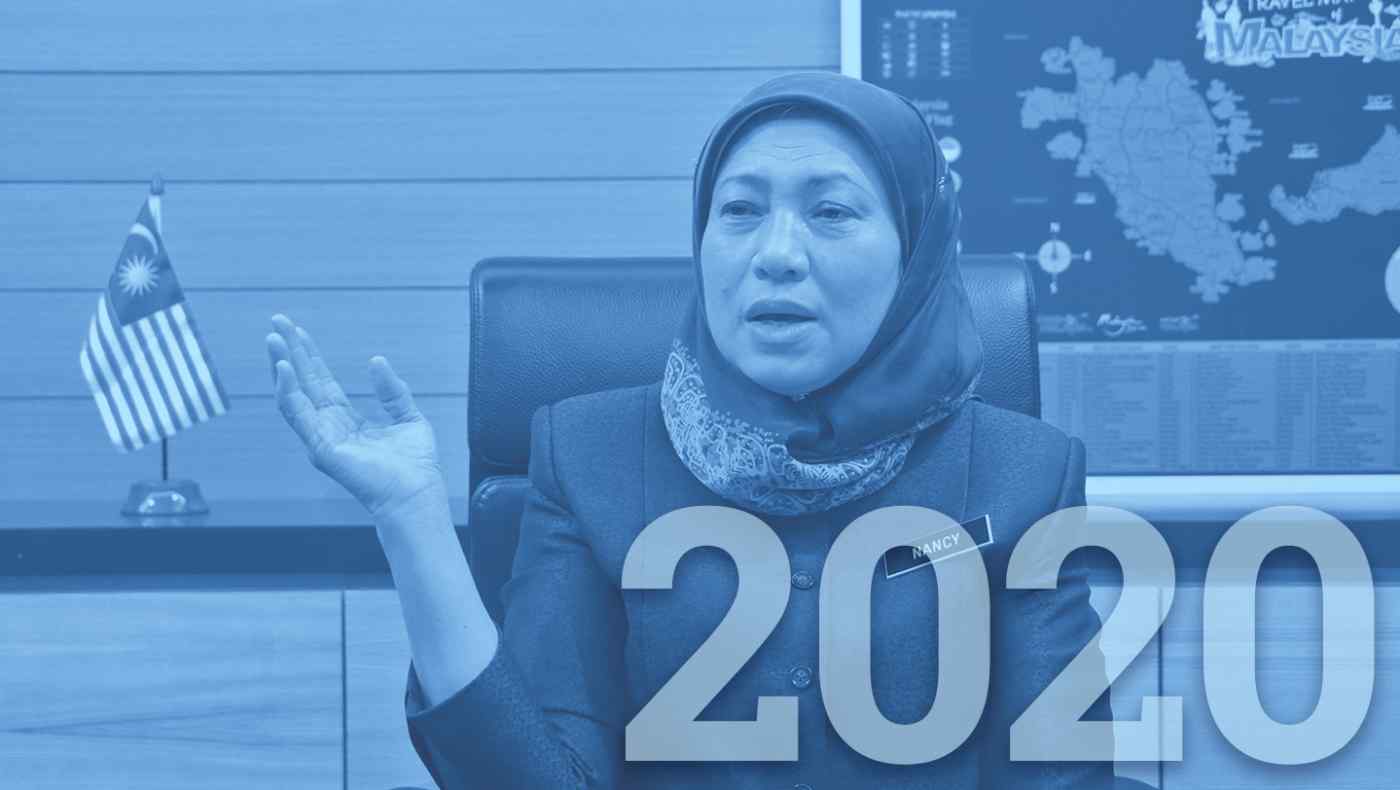 KUALA LUMPUR -- Wary of recurring coronavirus waves, Malaysia may keep its borders closed to international tourists until the second quarter of next year, the minister responsible for the travel sector said in a recent interview.

Nancy Shukri, the minister of tourism, arts and culture, said the government is now re-drafting a "green" list of countries deemed safe from the virus, as a first step.

"We initially had a list of countries to be allowed in, but then we saw the second and third waves of coronavirus in some of these countries," she told the Nikkei Asian Review. "So we have to restrategize our plan."

Nancy said the reopening of Malaysia's border with Singapore for essential travel, which began Aug. 17, was a positive step. At the same time, she suggested the restrictions on crossings show the Malaysian government remains cautious and will do whatever it takes to protect the public from the deadly virus.

"Even if we open our borders now, some countries are not prepared to do so, thus travel cannot happen," she said, adding that the ministry is also in discussions with foreign missions in the country. 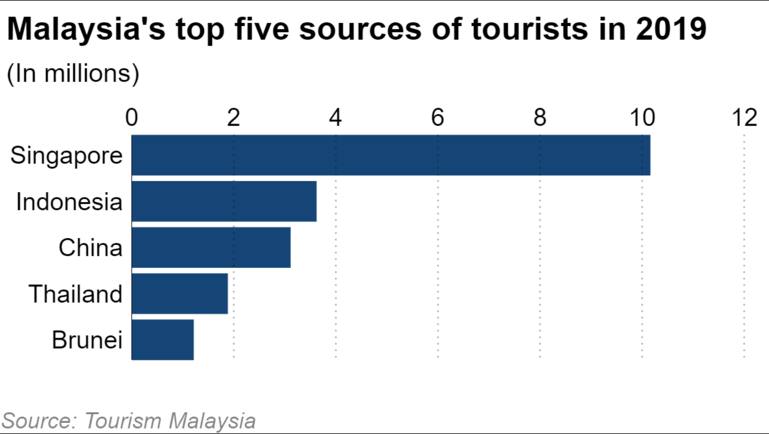 In a news conference on Tuesday, the director-general of Malaysia's health ministry, Noor Hisham Abdullah, called not for a further reopening of the borders but a renewed clampdown. He said the country should not be allowing inbound or outbound travel for the medium term, to safeguard the interests of all Malaysians.

Noor said the concern stems from infection spikes in "countries that once upon a time were the gold standard, like Korea."

Malaysia is not the only Southeast Asian destination rethinking reopenings. On Monday, Indonesia's popular island of Bali shelved plans to welcome foreign tourists starting on Sept. 11, as the country is still battling high daily COVID-19 numbers.

But the current situation is far from what Kuala Lumpur had in mind for 2020.

The government had declared this the year of "Visit Malaysia." It pumped millions of ringgit into promotional efforts to raise the country's profile as a tourism hot spot. Nancy said around 40 million ringgit ($9.6 million) was spent on the Visit Malaysia Year 2020 campaign before it was suspended and subsequently called off. The government had been banking on 30 million international tourists this year, translating into 100 billion ringgit in receipts -- up from 26.1 million visitors and 86.1 billion ringgit in 2019.

Instead, Malaysia estimates 45 billion ringgit worth of tourist spending was lost from January to June 2020.

For the full year, Malaysia could be looking at a more than 75% reduction in international visitors and expenditures, coupled with a nearly 30% drop in domestic trips and spending.

Nancy, who took over the tourism ministry in March, admitted that she was startled during her initial days on the job. Her appointment came only a week before Malaysia imposed a nationwide three-month lockdown to contain COVID-19.

"As a people-oriented industry, tourism is one of the hardest-hit economic sectors and expected to be the last to recover," she said.

"Imagine being named as a minister in charge of tourism and days after, the entire country goes under movement control." 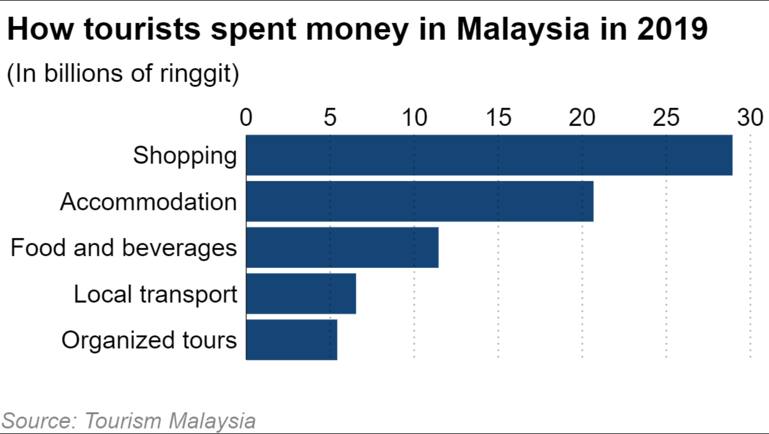 During the lockdown, at least 36 hotels closed down for good. Nancy said occupancy rates in hotels nationwide have been improving since June, especially after Malaysia loosened the movement restrictions to allow cross-state travel.

To help keep small and midsize tourism businesses afloat, the government has allocated $234 million to finance plans that would make them more viable and competitive under the "new normal."

The government has also introduced tourism and service tax exemptions for hotels and other accommodations until June 2021. Travel agencies, hotel operators, airlines and other tourism industry players can defer tax installment payments until the end of the year as well.