Ukrainian official says Neptune missile was assisted by 'other equipment' 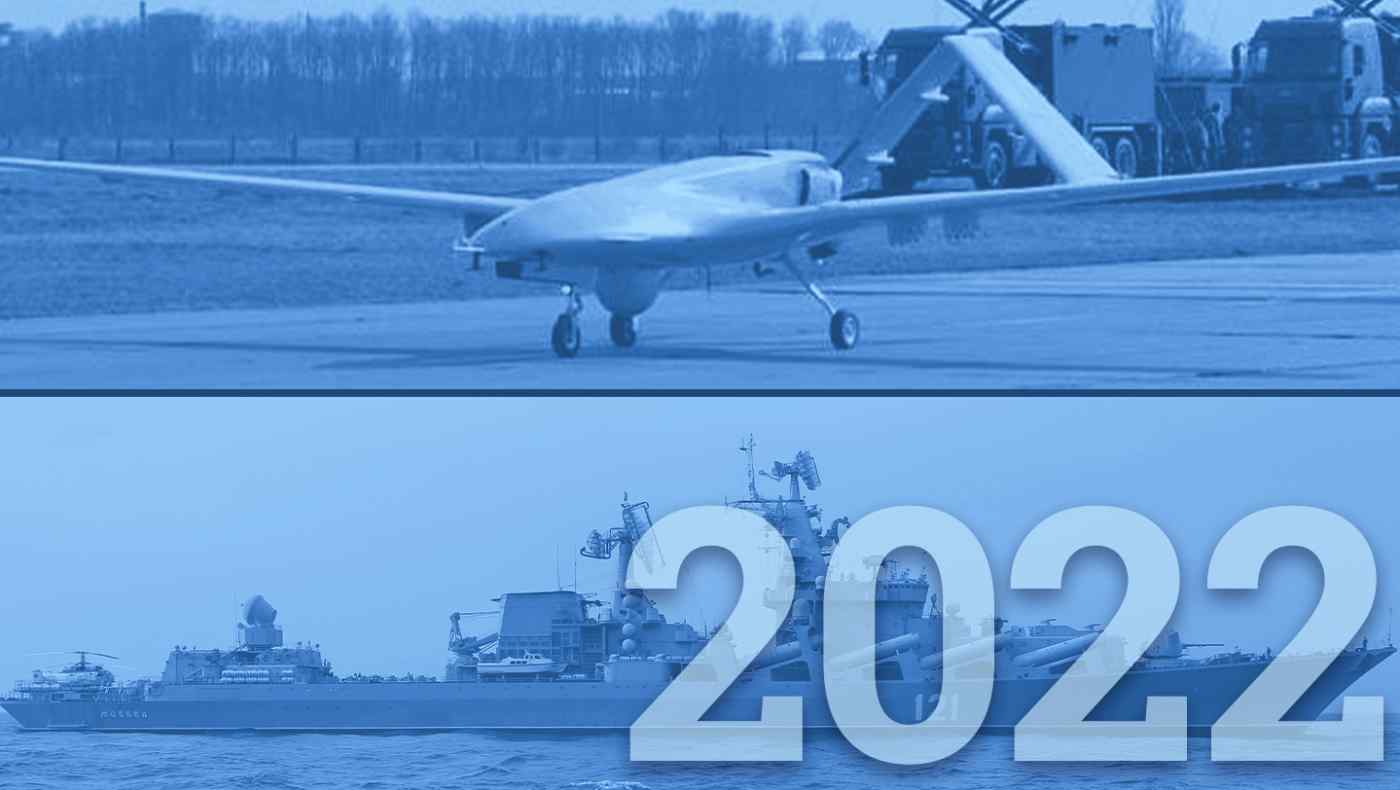 ISTANBUL -- Turkish-made attack drones likely had a role in the Ukrainian operation to target Russia's Moskva missile cruiser, according to an Ukrainian official and defense industry analysts.

A senior Ukrainian official with direct access to information from the General Staff of the Ukrainian Armed Forces tacitly acknowledged the involvement of medium altitude long endurance (MALE) armed Bayraktar TB2 drones. Asked whether the drones were used in the attack, the official said: "Moskva was hit by two Neptune missiles with assistance of different equipment."