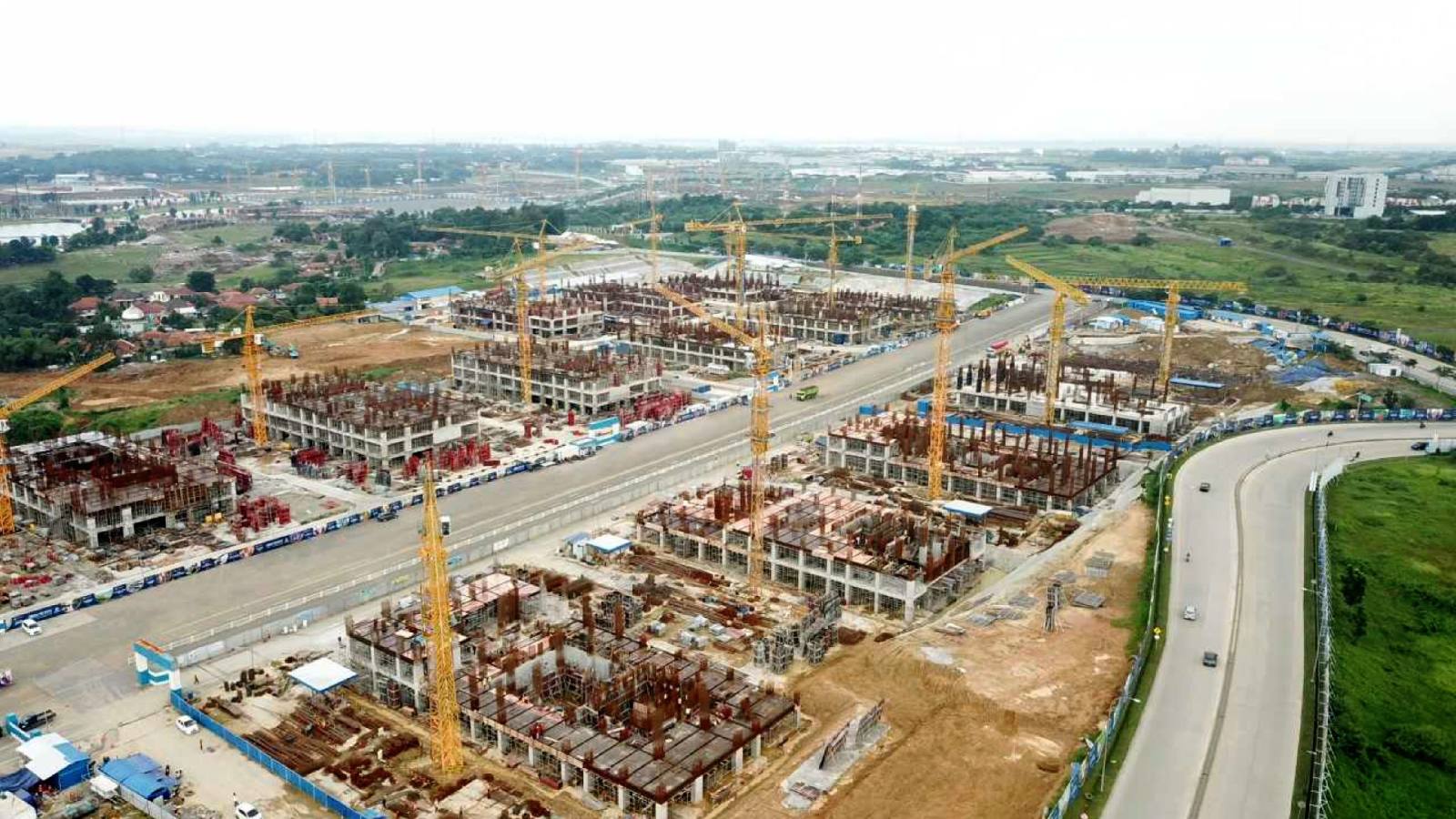 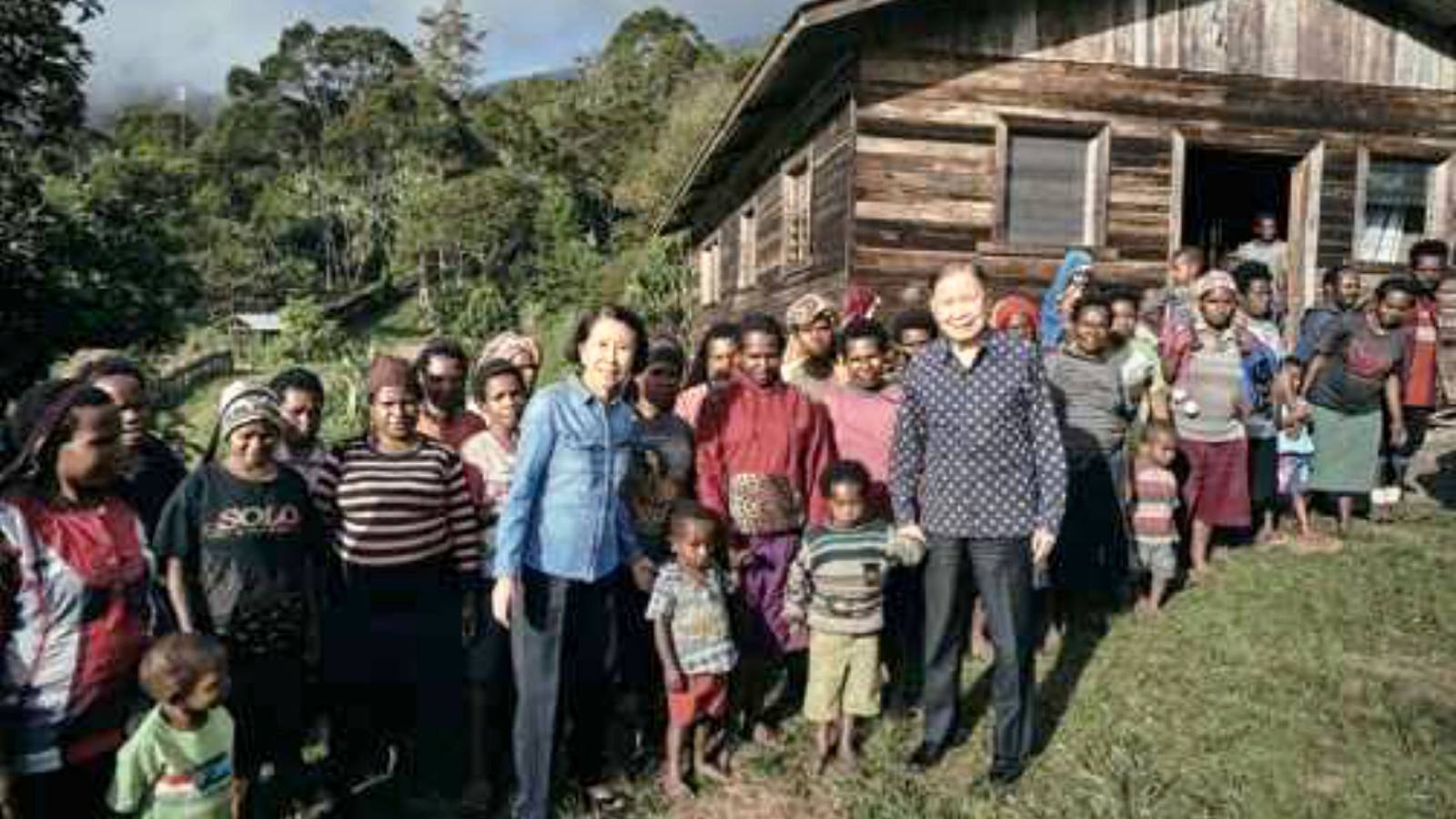 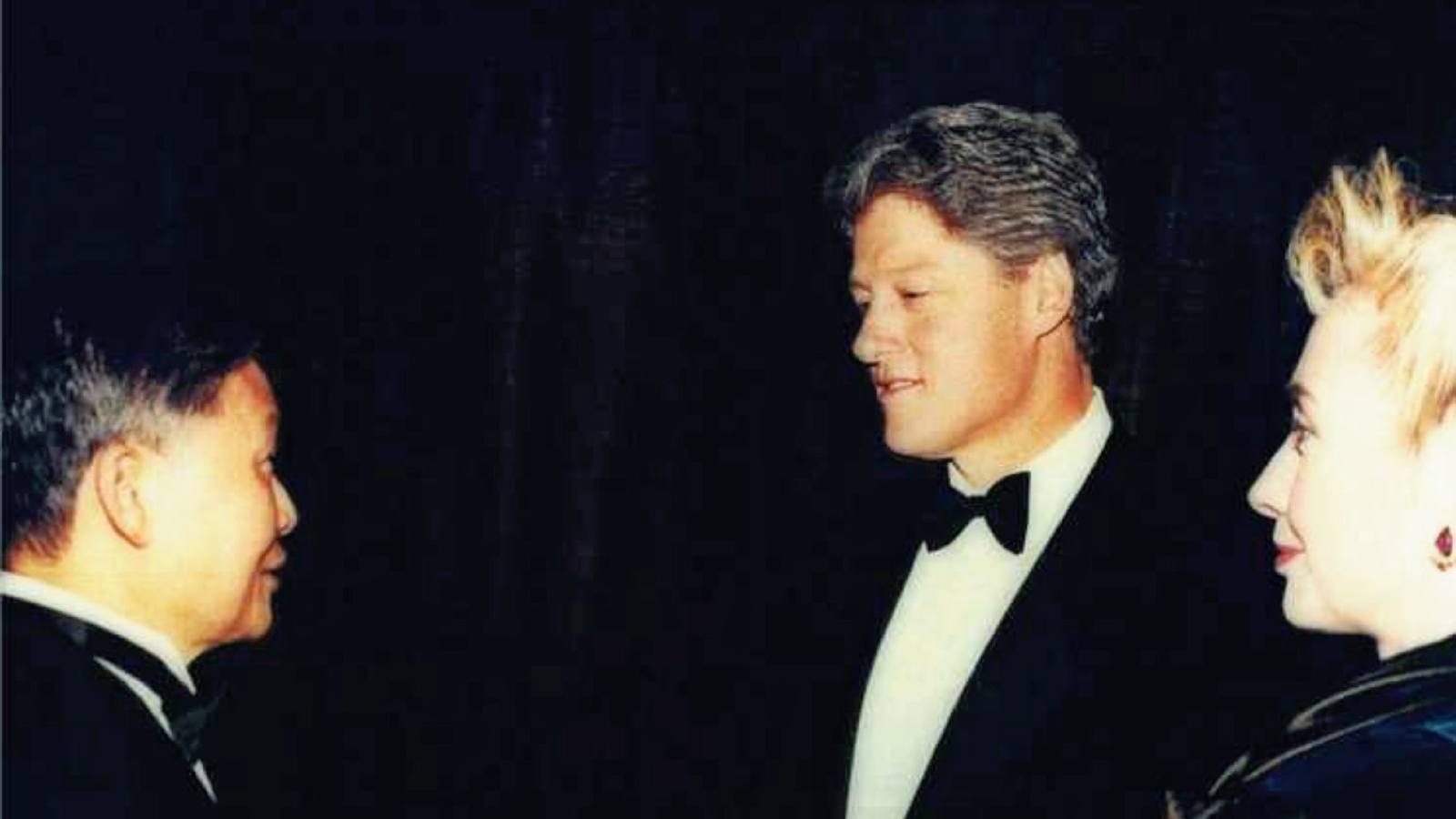 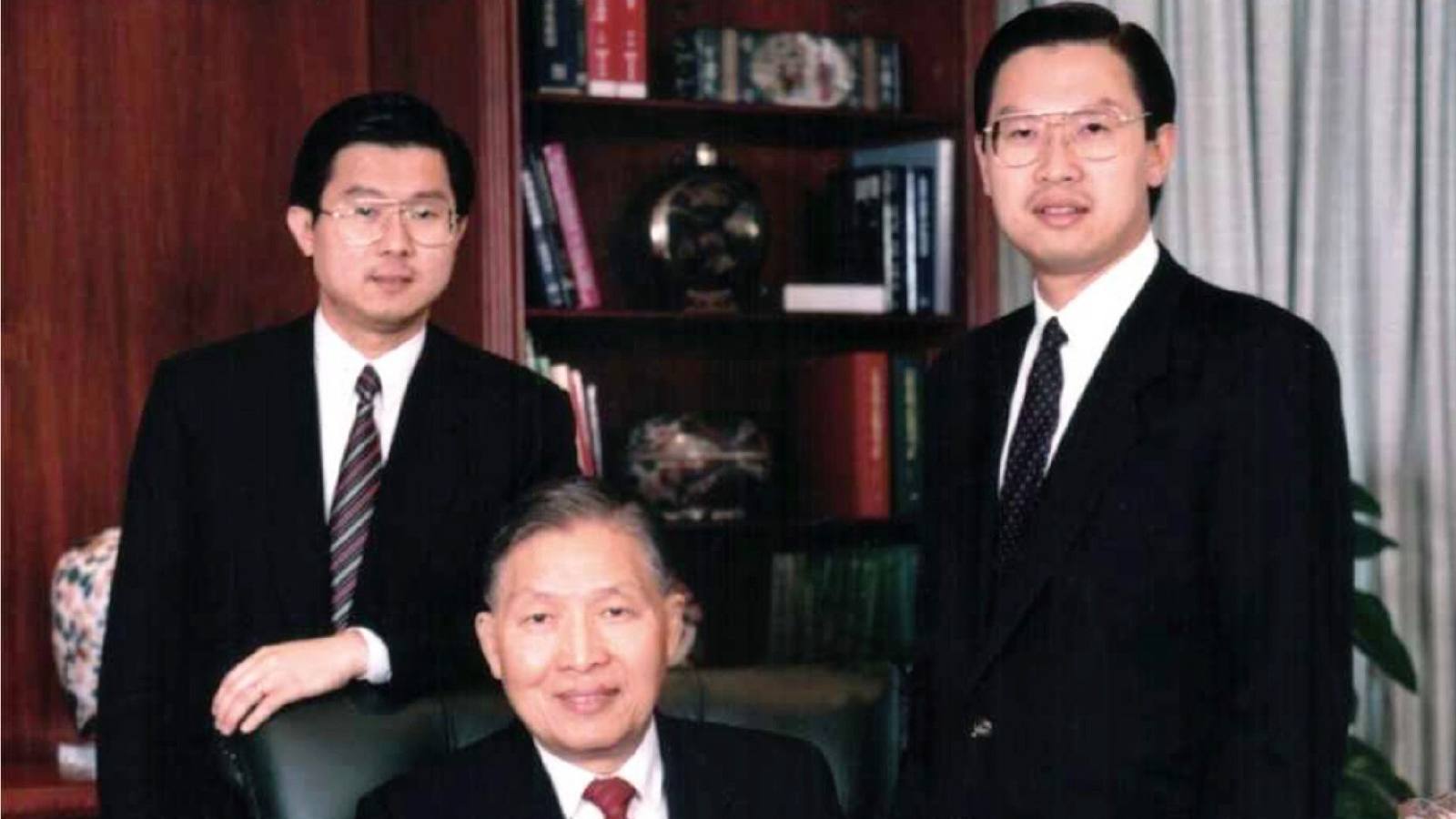 My wife and I at a Lippo Group department store. After the Asian financial crisis, I pulled the group out of banking. (Photo provided by company)
My Personal History

A new direction for Lippo after the Asian financial crisis: Mochtar Riady's story (25)

On July 2, 1997, the collapse of the Thai baht triggered the Asian financial crisis. I was at my home when the baht plunged.

At first I did not expect this event to develop into anything serious. But it quickly grew into a full-blown financial crisis and spread to other parts of Asia.

The value of several Asian currencies crashed relative to the dollar amid waves of sell-offs. Many Asian companies with large amounts of foreign currency-denominated debt defaulted and went under.

While Thailand was ground zero of the crisis, the biggest victims were South Korea and Indonesia.

I believe now, as then, that this financial tsunami was created by a combination of speculative investments by U.S. funds and rumors of a looming currency crisis.

In 1997, Indonesia was in relatively good economic shape. But rumors that the country's currency was going to collapse prompted many Indonesians to sell the rupiah. This heavy sell-off precipitated the crash of the currency.

Unable to respond effectively to the situation, the embattled Suharto administration accepted financial aid from the International Monetary Fund in November 1997. This move, however, failed to defuse the crisis. The exchange rate collapsed to between 16,000 and 18,000 rupiah to the dollar in 1998, down from the 2,000 rupiah level before the crisis.

In May 1998, the government followed the IMF's advice and raised public utility charges. This sparked a wave of anti-Suharto sentiment among Indonesians that eventually led to riots and looting.

Amid this economic turmoil, President Suharto resigned on May 21, bringing an abrupt end to his 32-year rule.

The situation grew even worse in the ensuing weeks. Amid intense economic, political and social upheaval, Indonesian banks were left with mountains of bad loans as one corporate borrower after another defaulted.

Many banks suffered a run on deposits. Bank Central Asia, the Salim Group bank I had managed and expanded, received an injection of public funds and was put under state control.

Most major commercial banks were nationalized during this period. Lippo Bank managed to avoid this fate because it had pushed through reforms to build up its cash reserves following a bank run it suffered in 1995. Nevertheless, it now needed funds to deal with its huge pile of bad loans.

In 2000, at the turn of the millennium, I found myself deeply concerned about the future of Lippo Group. I had been involved in managing banks for 41 years and had experienced five bank runs during that time.

The political situation in a developing country seldom remains stable for long. Political turmoil often leads to economic turmoil, and that delivers a direct blow to banks.

In short, developing countries are usually tough places to run a bank, and Indonesia is no exception.

Lippo Bank was under the strict supervision of Bank Indonesia, the central bank, and we had to obtain permission for every new business activity. We were a commercial bank, yet our chief executive had no freedom to make management decisions.

Even when we wanted to open branches in the U.S. and Hong Kong we were subject to high capital adequacy requirements, simply because we were an Indonesian bank.

While many people may envy a bank manager's job, it entails endless trouble in a developing country.

I thought about whether I would feel comfortable leaving such an onerous and stressful business to my children and grandchildren. After a lot of thinking, I decided to pull out of banking.

By the end of 2004, I had sold not only Lippo Bank but also most of my bank-related businesses in Macau, Hong Kong and the U.S. I decided to focus Lippo's operations on two areas: land development, and information and telecommunications.