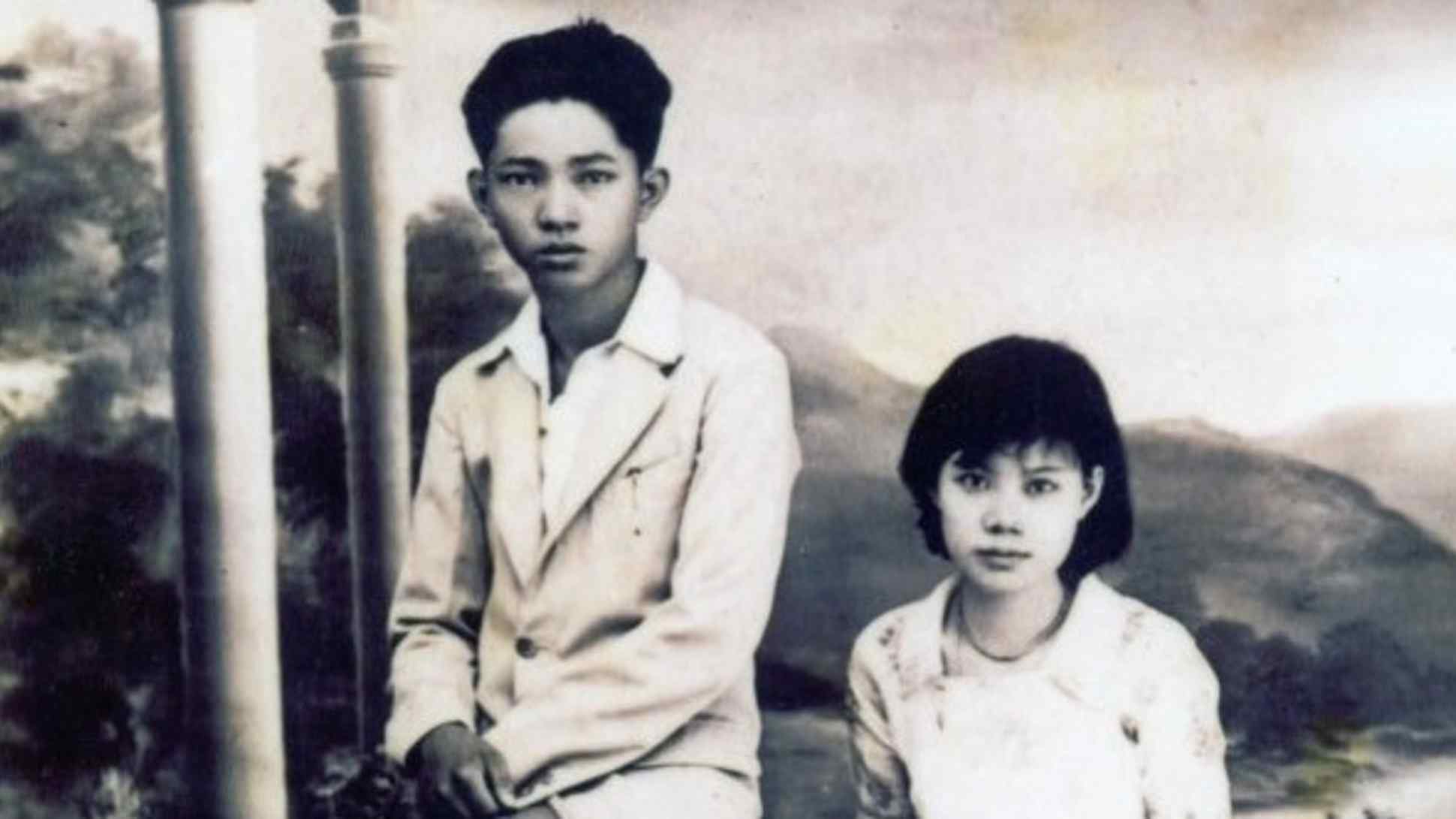 Boonsithi Chokwatana is chairman of Saha Group, Thailand's leading consumer products conglomerate. This is part 2 of a 30-part series.

The Chokwatana family's history in Thailand began when my grandfather, Li Fook Ho, the eldest son of a farmer in China's Guangdong Province, moved to Bangkok with his family around 1900. He was one of many overseas Chinese who scattered throughout Asia to escape poverty.

My grandfather was a man of robust health. He worked all kinds of jobs to make ends meet, once even pulling an ice cream cart.

Eventually, he rented a house on Samphen Road in the wholesale district of Yaowarat, which is still the location of Bangkok's Chinatown today, and got a regular job. In those days, when overseas Chinese workers sent money back home they generally used underground remittances with low fees, rather than banks.

My grandfather's job was to handle paperwork for these transactions and he was paid 30 baht per month. Noodles at a food stall, which now run for 50 baht, were 0.03 baht back then, so in that sense my grandfather's monthly wage would have been about 50,000 baht (around $1,550) in today's money.

My grandfather, who worked hard for his family, was also blessed with good fortune. Once he bought two lottery tickets on the same day, one in the morning and one at night, both of which were winners.

When he came into possession of a large sum of money -- worth more than $63,000 today -- he gave it to his six younger brothers, my great uncles, to open a store selling rice, sugar and flour. My grandfather himself stuck with his lucrative remittance business.

Although he owned the store, my grandfather left the management to my great uncles. Of course, he did this because he loved his family, but also due to his own weakness. My father, my grandfather's third son, had been helping out at the store since he was in his early teens, which got him through a lot of inconvenience.

Around the time he started working at the store, one of my great uncles condescendingly told my father: "I am the actual founder of the company. The family has been able to make a good living because of my hard work. If it weren't for me, you'd probably be living on the streets right now."

The humiliation ignited my father's competitive spirit, and he vowed to himself that one day he would become a great man. While his cousins were pursuing higher education or studying abroad, my father worked himself to the bone. At that time, my father was the only person in the store who could carry a heavy jute bag containing 100 kg of sugar by himself.

My father was also keenly observant. He accumulated a lot of knowledge about products, markets, buyers and sellers -- and how to do business.

The store was sloppy in its accounting and inventory management, and it seemed that relatives routinely took items and cashed them out without permission. The relationship between my grandfather and my great uncles gradually became strained.

My grandfather split off from his brothers and started a new store. It was 1936 and my father was 20 years old. This store, like the previous one, sold rice and sugar. My father gradually began to question why he was working so hard and making so little profit. Sensitive to current trends, he was convinced that importing daily necessities, such as canned food, shirts, and toothbrushes, would surely be profitable.

He repeatedly tried to persuade my grandfather, but my grandfather did not think that such goods were needed in Thailand and refused to approve the idea. Finally my father decided to strike out on his own and open his own general store.

In 1942, the origin of today's Saha Group, was born on a corner on Samphen Road.