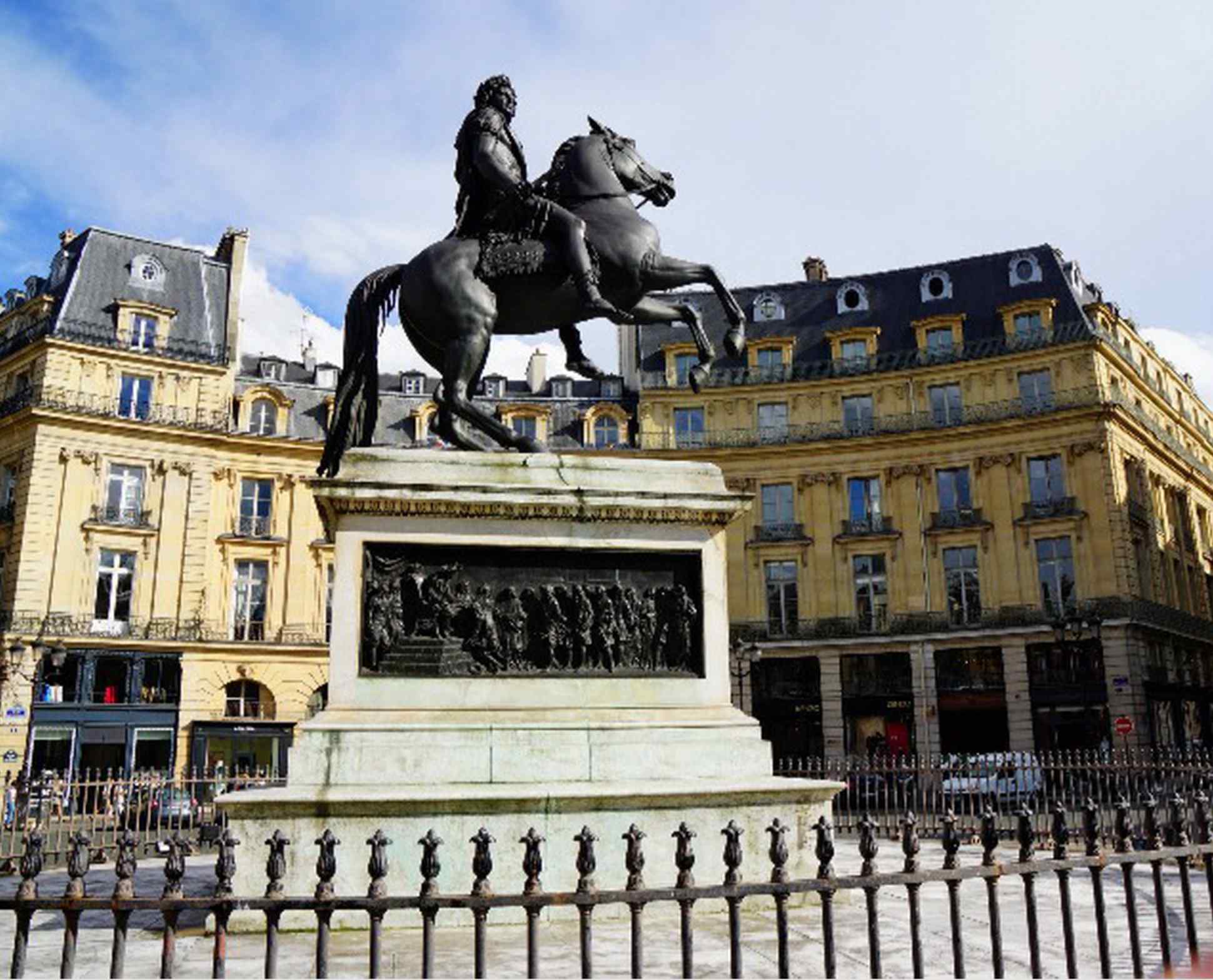 Enraged at a breach of promise, I resign from Kenzo while my co-manager stays

One thing that made the confrontation between me and my co-manager, Francois Beaufume, worse was the breakdown of stakeholdings in the company. I held 40%, while Xavier de Castella and Atsuko Kondo each held 8%.

As long as the three of us were united, our majority was unassailable. Unfortunately, however, Xavier died from an illness and Kondo was laid low by a stroke.