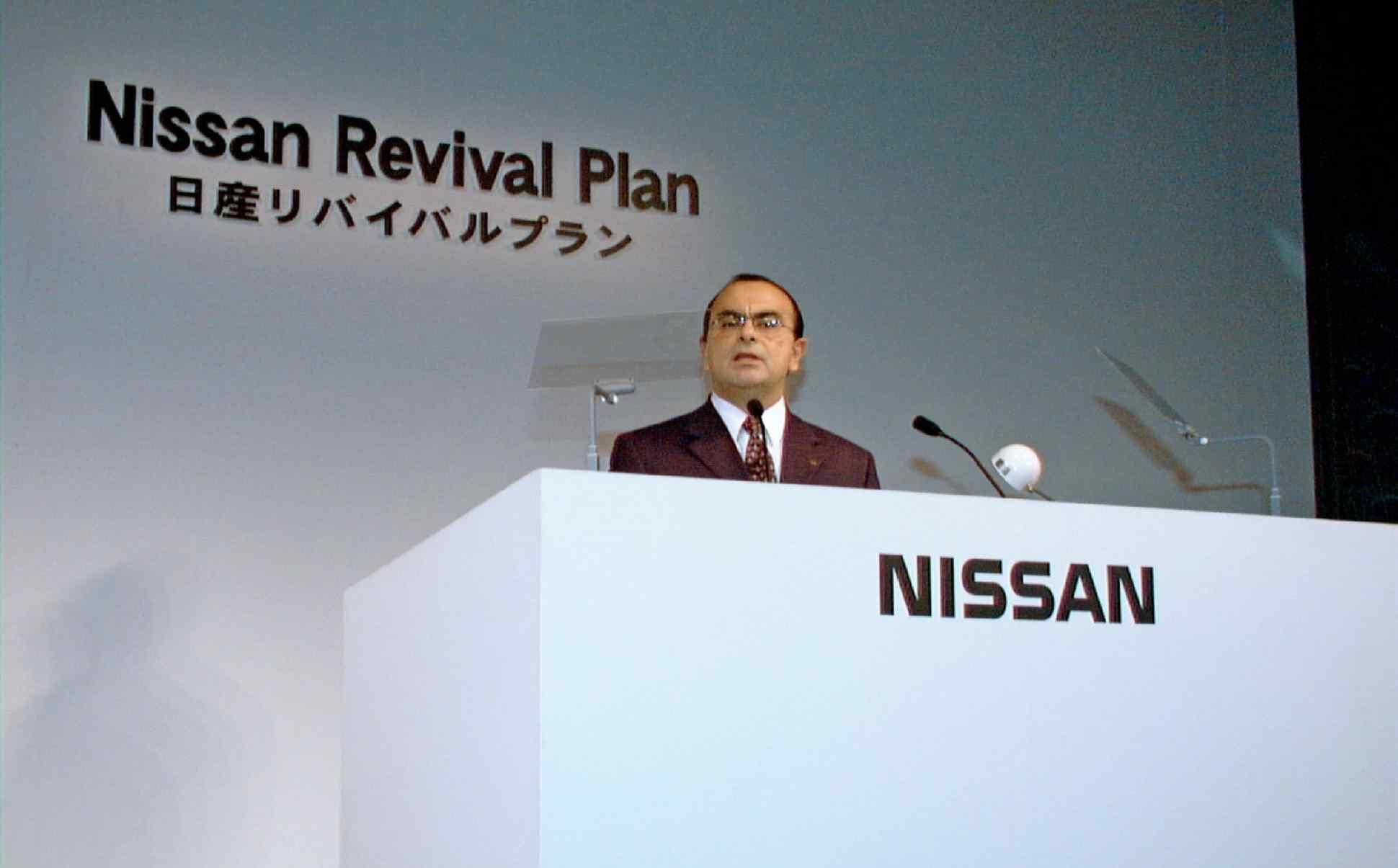 Carlos Ghosn (12) Mapping out a plan to save Nissan

The first order of business when I joined Nissan Motor was to build a plan for its recovery. At the time, Nissan was in a desperate situation. The company's share of the Japanese market had been steadily falling for 26 years. Financially, it had been in the red for seven of the eight years through 1999. Interest-bearing debt was more than 2 trillion yen ($17 billion at current rates). Because of this, the release of new models had slowed almost to a stop.