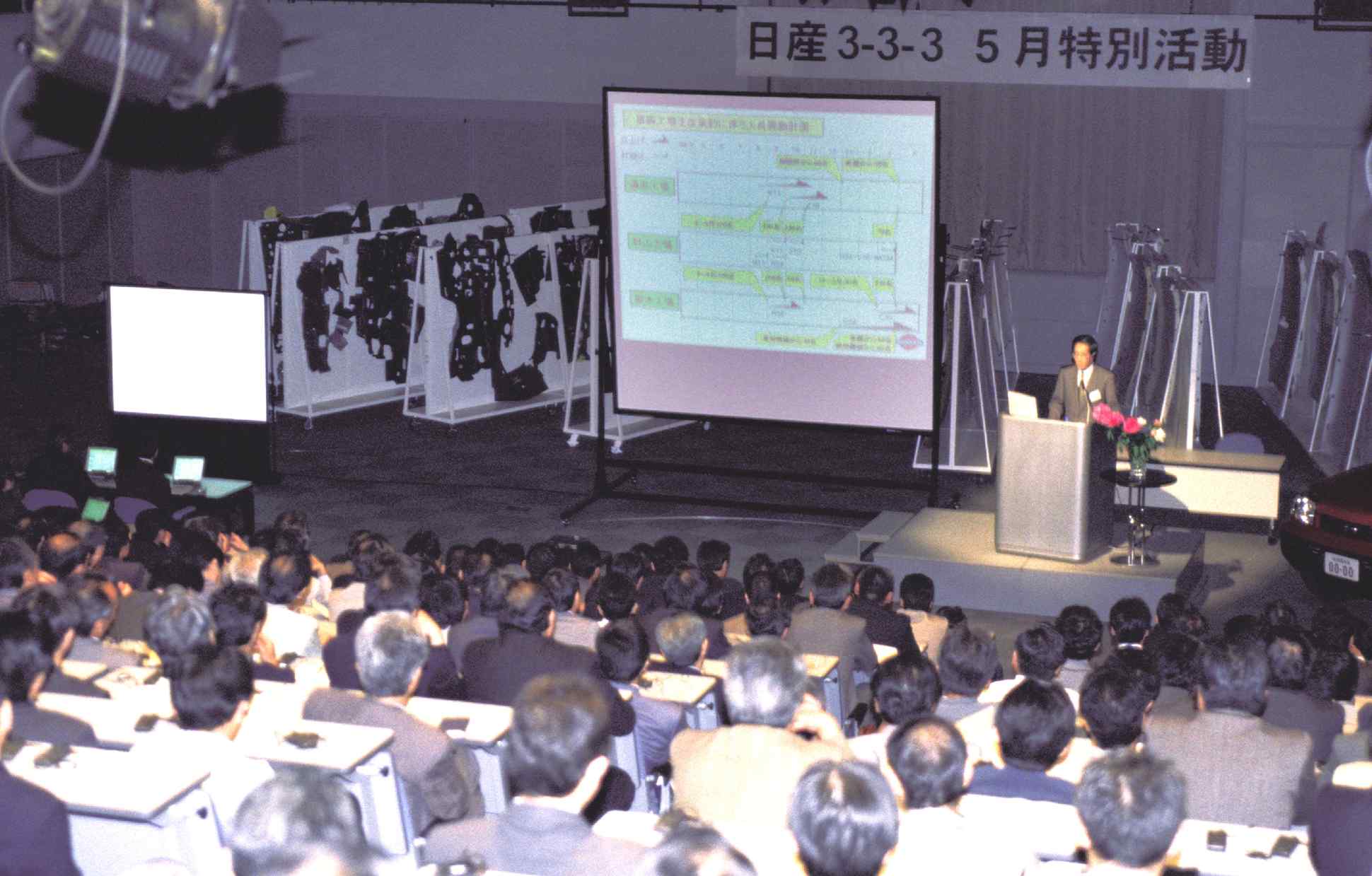 The Nissan Revival Plan produced a range of reactions worldwide. Some worried that the plan, introduced in late 1999, would lead to the destruction of traditional Japanese business relationships. Others worried about their jobs. But I wasn't putting out a plan I didn't believe in fully. I asked for trust and backed it up by saying that if we did not return to profit after a year, I would resign, as would my executive committee.

One of the biggest changes we made was in purchasing, which caused some tense moments. Traditionally, Japanese companies form close ties with their suppliers. However, as with the Renault restructuring, we focused on reducing procurement costs by doing more business with whichever companies could best meet our requests for lower prices. It was based purely on merit. That was the only way.