Carlos Ghosn (2) The history of my family, the story of me

My full name is Carlos Ghosn Bichara, after my grandfather Bichara Ghosn. He was born at the base of Mount Lebanon where there were many Maronite Christians and an abundance of centuries-old Lebanon cedars. The Maronite Church is a part of the Roman Catholic Church that maintains its own original structure and rites. To this day, Maronite churches hold Mass in Syriac, said to have been the language used by Christ. 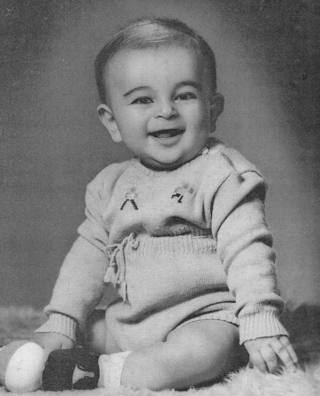 Carlos Ghosn was born in Brazil but spent much of his childhood in Lebanon.

Religious conflicts, as well as extreme poverty, made life in Lebanon difficult during the early 20th century. To escape these challenges, my grandfather, at the age of 13, boarded a boat with just a single suitcase in his hand. It took three months to get from the Lebanese capital of Beirut to Rio de Janeiro, Brazil.