The many lessons of Ghosn-sensei Carlos Ghosn (30) A glimpse of the future 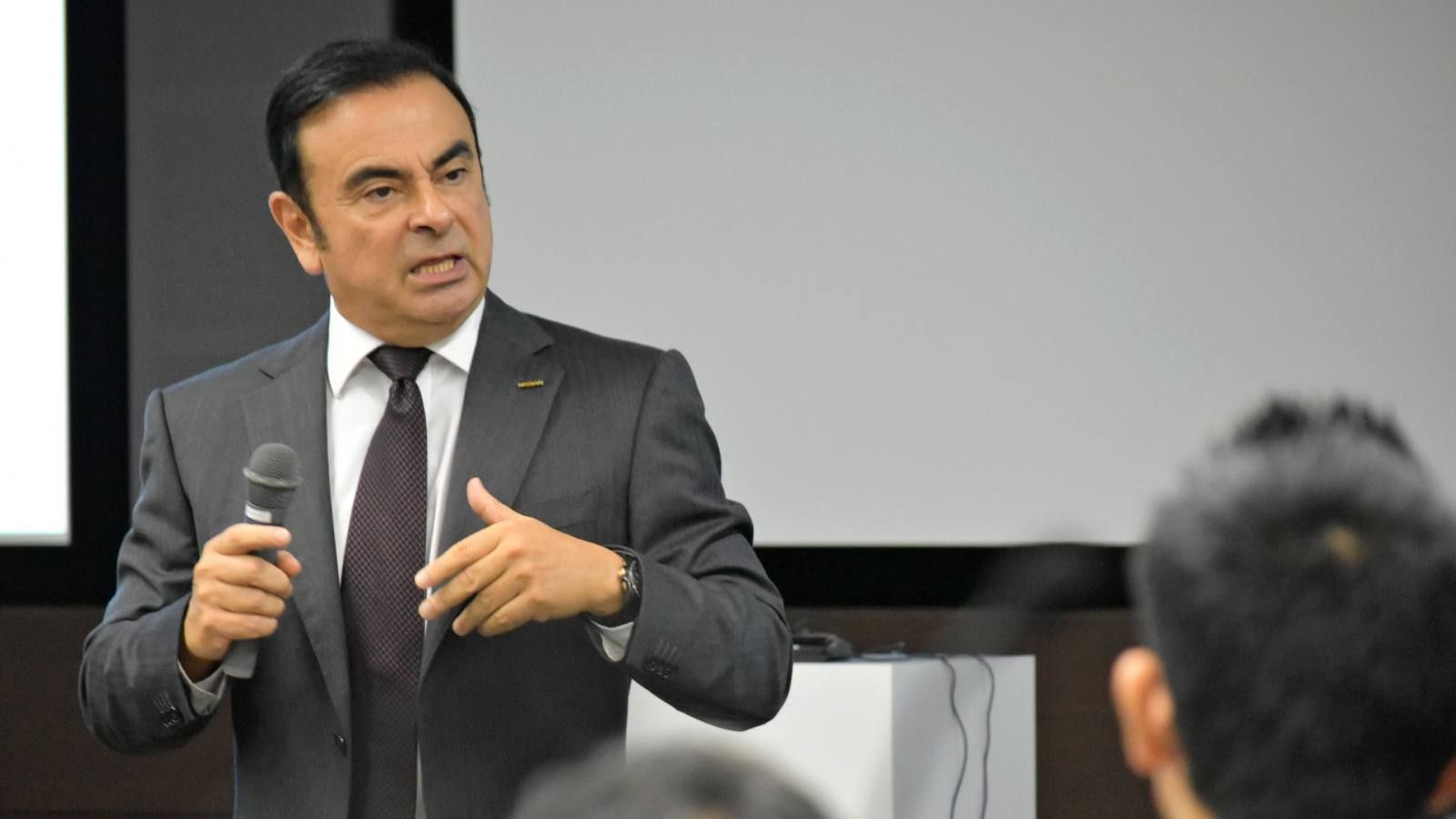 Carlos Ghosn (29) The next generation Carlos Ghosn (28) Beyond the boardroom: Ghosn the family man 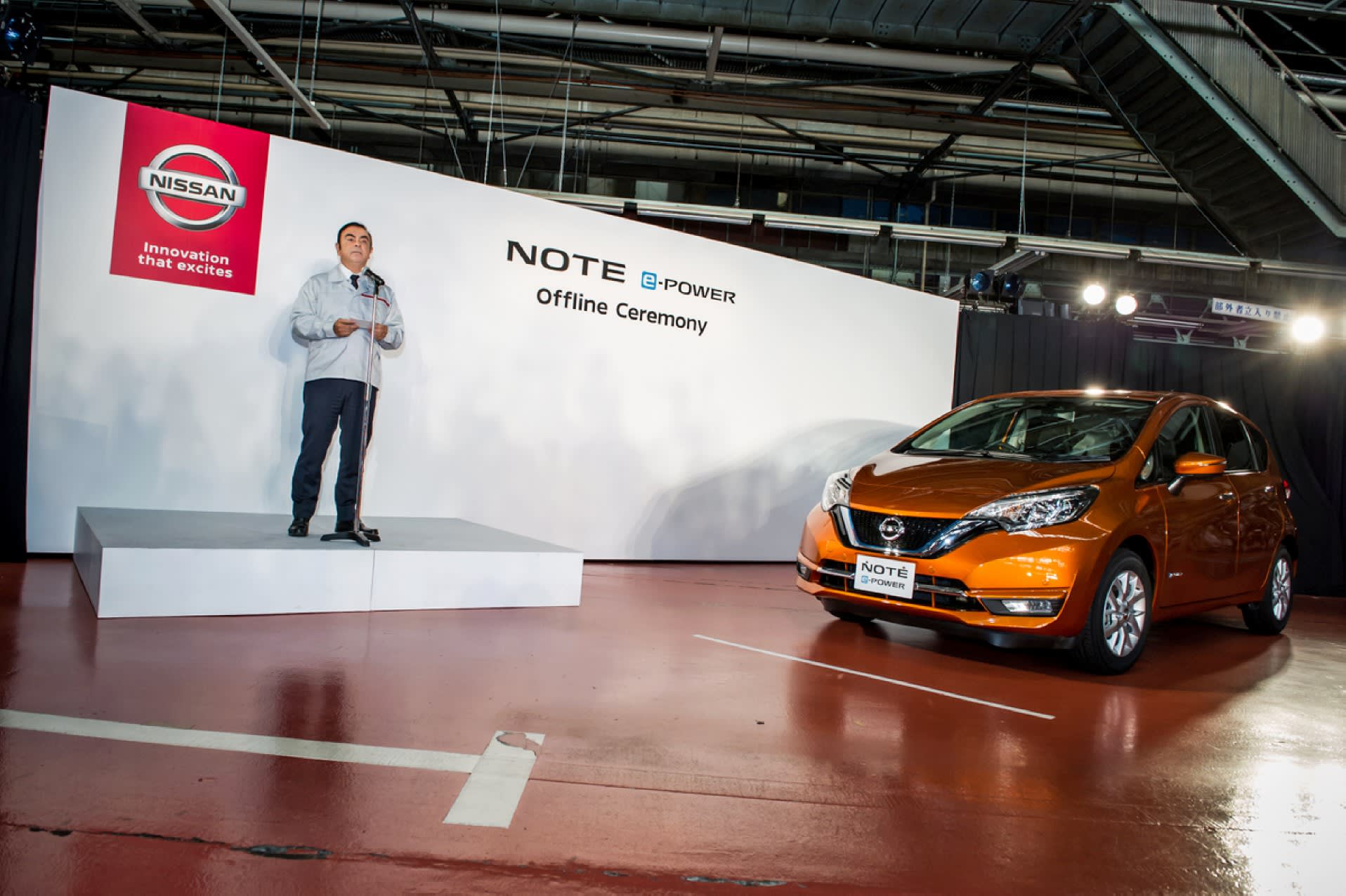 In Thailand, Nissan found a way to maintain both profitability and quality as the yen soared

It was after the outbreak of the global financial crisis in 2008 that someone suggested we produce the Nissan March in Thailand. We were dealing with a very strong Japanese currency.

The March is one of Nissan Motor's biggest sellers in Japan. As the yen kept increasing in value, this compact car -- which was produced domestically and sold for around 1 million yen ($8,798 at current rates) -- became difficult to export profitably. I listened to various opinions regarding the transfer of the March's production to Thailand. Some said it would lead to "the deindustrialization of Japan." But even after the financial crisis hit, the yen continued to soar, and we needed to revise our cost structure in accordance with the changing currency rates.

I asked our executive committee members, "If we move production overseas, how will quality be affected?" Our Japanese executives and engineers drew up a number of options for such a move and we narrowed them down to just a few. I held firm on our profit targets, despite the harsh business environment surrounding us.

Thailand was the most rational solution to our dilemma of how to stay true to our doctrine of great quality and high profitability. At the time, the Thai government had implemented a series of incentives for eco-friendly cars. If an automaker's vehicles met certain conditions, such as getting 20km per liter of gasoline, the government would provide corporate tax breaks and reduce the import duties on production equipment, parts and raw materials.

We had long discussions about whether building a second factory for the March in Thailand was a good idea. It would entail a serious investment. But considerable sales growth was expected in Thailand, and the prices of imported cars were rising. Moreover, foreign vehicles imported into Thailand were subject to an 80% tariff.

Considering all this, the wisdom of producing the March in Thailand looked indisputable. Still, I told my team: "We will do this only if we can keep the quality of the cars equal to those made in Japan." Our Japanese team replied: "Why don't we treat the Thailand plant as an extension of our Oppama factory, one that just happens to be on the other side of an ocean?"

It was a good concept, and Thailand became home to the third production line of our Oppama facility, located in Japan's Kanagawa Prefecture. After the decision, a large group of engineers from Oppama were sent to Thailand for an extended period to guide the process.

At the Thai factory, we decided to introduce a final process called the "elaborate line," in which we shipped cars to Japan only after they went through a comprehensive inspection. Then, after the cars arrived in Japan, we conducted another inspection before delivering them to dealerships. This process was a wonderful display of wisdom and teamwork. Later, when I decided to export the March from India to Europe, it was also because of a suggestion from our manufacturing team. The same could be said when we spun off our Kyushu factory to refine it as an export base. Everybody at Nissan kept in mind our earnings goals while coming up with their own ideas. A company doesn't work well when the ideas only come from the top.

Personally, I don't like to "micromanage." I encourage all of our employees to think and act on their own. This concept hasn't changed since the creation and implementation of the Nissan Revival Plan. Neither has our commitment to the Japan market. In the last several months, we introduced many of our most breakthrough products in Japan, including the award-winning Serena, the first Nissan vehicle to be equipped with ProPilot autonomous driving technology. We also unveiled the new e-Power NOTE, an addition to our lineup of efficient powertrains. In Japan, we will continue to produce 1 million vehicles a year, and we will neither change our profit guidelines nor shift production sites from overseas to Japan unless it's economically rational.

One of the greatest assets of Japanese companies is the combined, on-the-ground wisdom of their workers. Tapping this resource at all of Nissan's facilities should enable us to overcome every challenge.