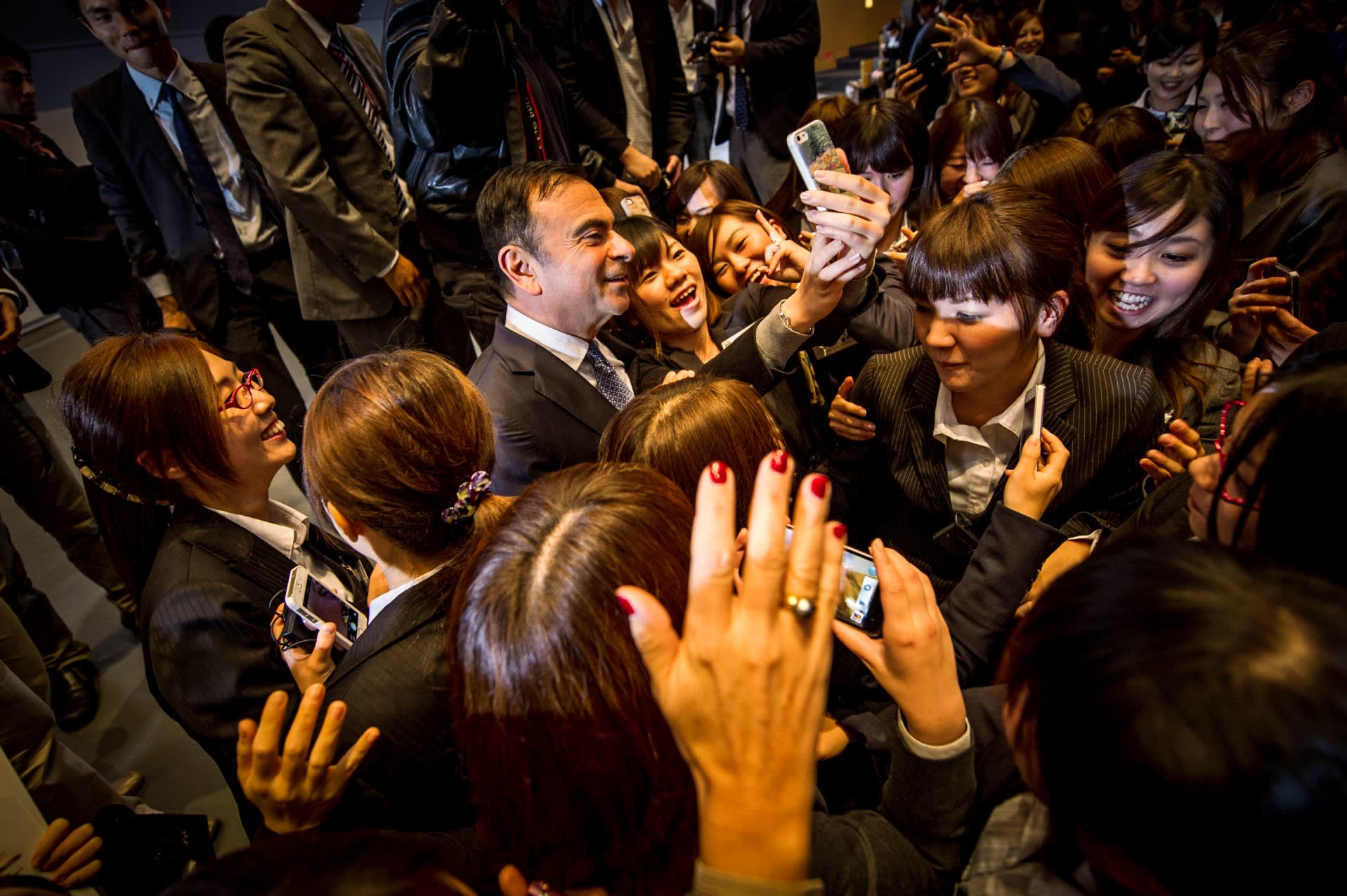 The success of the alliance between Renault and Nissan Motor is due to our ability to unlock the potential of our cultural diversity -- both across the alliance and within the individual companies. The alliance's management teams are made up of not only Japanese and French employees, but those from many nationalities from all around the world. At Nissan alone, 20 of our 52 executive officers are from outside Japan and represent more than 10 different nations. Of our 10 executive committee members, half are Japanese and half are from outside Japan.

But simply being diverse is not enough. The challenge is how to achieve unity through diversity and maximize its potential. That has been an important goal for me as CEO. If you look at the world's automobile market, 90 million cars are sold annually, and only 5% of those are Japanese cars sold in Japan. Meanwhile, Nissan does business not only in Japan but in more than 160 countries and regions, and we have employees of various nationalities who are experts in their own region, each with significant experience. As Japanese and non-Japanese work together and learn together, this cooperation contributes to our overall performance. Our differences are many, but our potential together is great.

Gender diversity has also been a focus of my leadership. In 2004, I created a department called the Diversity Development Office, which reported directly to me. This was not a social decision, it was a business one. About 65% of car-purchase decisions all over the world are made by women; however, most decision-makers and workers in the car industry are men. This discrepancy doesn't make sense from a competitive sustainability standpoint.

We are making progress to support women entering leadership positions. Women will soon occupy 10% of the managerial positions at Nissan in Japan. The global average is 13%. In 2008, Nissan was the first Asian company to win the U.S.'s Catalyst Award, given to businesses that contribute the most to the advancement of women in society. We received a similar award in Japan. There are plenty of opportunities for women, and this is just the beginning of it.

I believe that both cultural diversity and gender diversity give Nissan an advantage over other Japanese automakers. It is important to have a workforce that reflects our diverse customers all over the world. It is also a source of strength in times of crisis: After the March 2011 earthquake, for example, Nissan fared better than other companies because we have spent a lot of time focusing on how we communicate ideas and work as cross-functional teams. When crisis hits, we know that we can draw support from many different regions.

In a globalized world, the ability to manage diversity is only going to become more critical for any leader. If you can build a company with different cultures working together, you're going to get the best out of every culture -- and deliver the best results for your company. Nissan is proof of this.