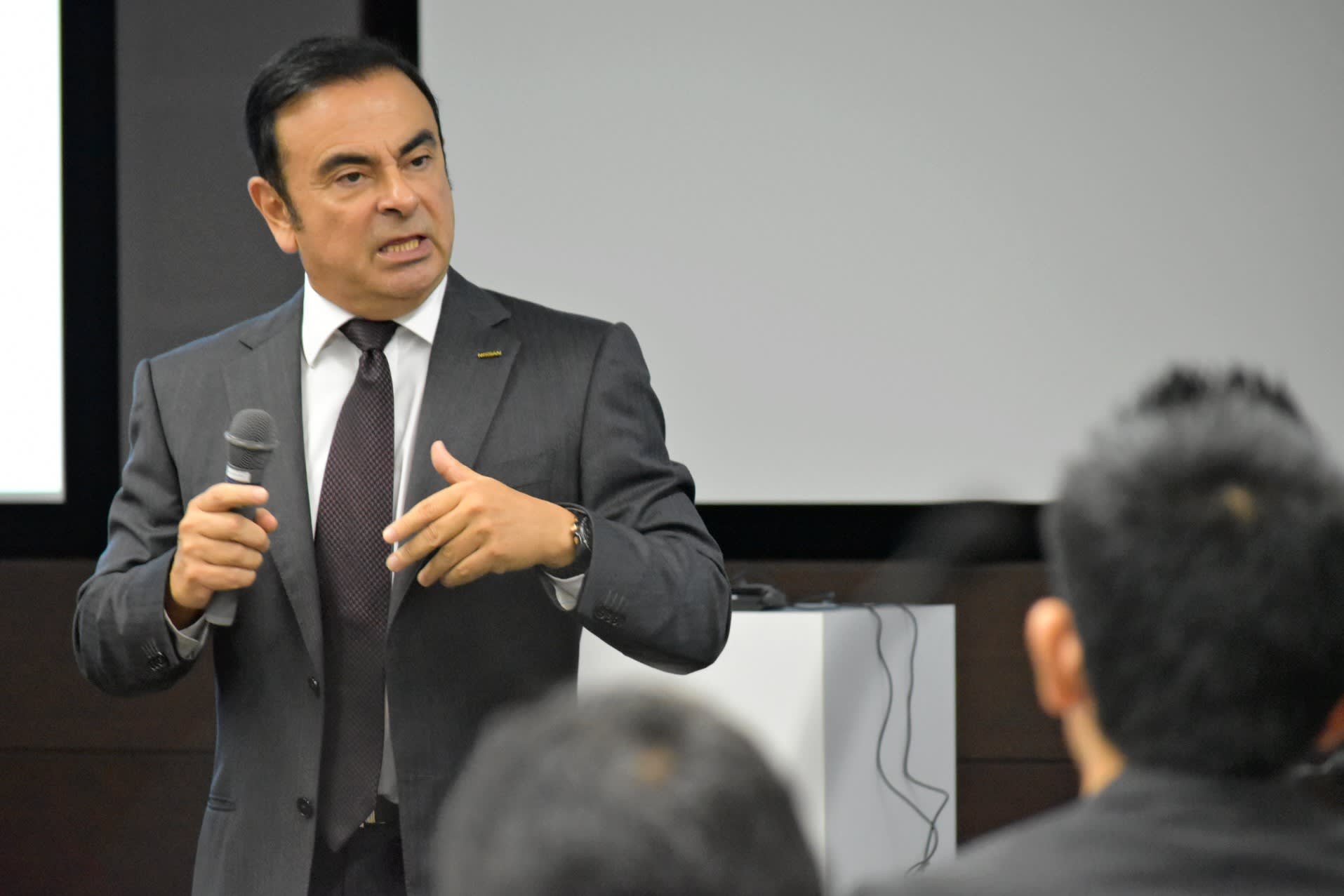 Carlos Ghosn (29) The next generation

On April 21, 2016, Osamu Masuko, CEO of Mitsubishi Motors, came to me to ask for Nissan Motor's support in reviving his company in the aftermath of its fuel-efficiency scandal. Nissan and Mitsubishi Motors were already partners on kei minivehicle development, so I knew the company well. It was clear that forming an alliance made strategic and financial sense for both of our companies. And coming from Nissan, which had known its own challenges, we knew that Mitsubishi Motors deserved a second chance.

We announced our plans for the deal in May, and it was completed on Oct. 20. Nissan became Mitsubishi Motors' largest shareholder, and Mitsubishi Motors became a member of the Renault-Nissan Alliance. With this enlarged alliance, our sales are now at 10 million vehicles per year, putting us among the top three automotive groups worldwide. This scale gives us an advantage over most other automakers, and a disadvantage to none.

What qualities make a good leader?

First, a leader is somebody who can deliver performance. He or she systemically delivers, and has long experience delivering on challenges. This sometimes means we must speak up to identify problems or present controversial opinions. This is not always easy for Japanese leaders, for cultural reasons. When we first held alliance board meetings, almost all of it was in French. I had to tell my Renault colleagues to be quiet and listen to their Nissan counterparts. I encourage more Japanese leaders to speak up whenever necessary. This is critical to delivering results.

Second, a leader needs the ability to engage with people. When you're heading a company, people need to connect with you. If they see you as stiff or cold or not easy to understand, they're not going to listen to you, and a lot of motivation and engagement is going to be lost. In other words, a leader must have the capacity for empathy.

Third, a leader needs industry intelligence. Electric cars, zero-emission vehicles, smart cars, self-driving technology, stiffer regulations and new competition are all transforming the auto market in huge ways. If you don't have industry intelligence, it doesn't matter how much empathy you have, or what kind of performance you can deliver -- you will have a lot of difficulties if you are not constantly learning, understanding and acting.

I believe no one is born a good leader. Leaders become leaders when they are recognized as such by other people. When I came to Japan in 1999, I was viewed with deep skepticism by employees. But I worked hard to deliver performance, connect with people and always build my industry intelligence. Through this process, I have gained the trust of our employees, and together we have delivered results. I believe Mitsubishi Motors can do the same.