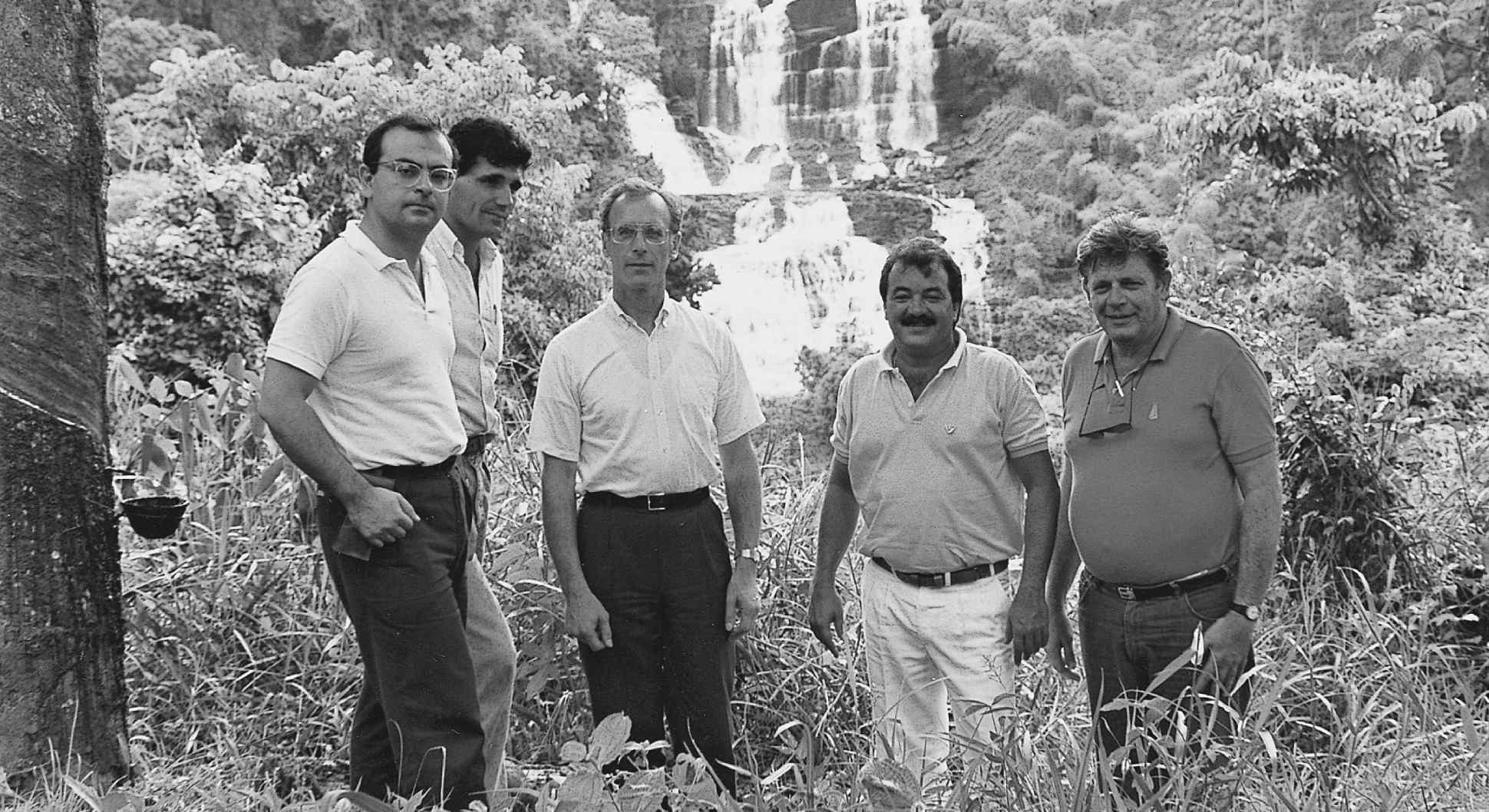 Carlos Ghosn, left, after being transferred to Brazil
My Personal History: Carlos Ghosn

A transfer across the Atlantic sees Ghosn hone his reform chops

The first thing you noticed about Francois Michelin was his height. What you learned by working beside him was that he was also sophisticated, dignified and polite. He was appointed co-owner of the Michelin tire company in 1955 and held that position for more than 44 years. He was much more than the manager of the family business: Michelin's globalization was a result of his acumen and ability.

He offered me a job working at Michelin headquarters under Behrouz Chahid-Nourai, the chief financial officer. Two experiences would be critical to my career. The first was the development of cross-manufacturing -- a principle that would serve me well in this job and all others. This concept emerged based on my analysis of Kleber-Colombes, a tire manufacturer focused on automobiles, vans and farm equipment that Michelin had taken financial control of years earlier. The company was doing poorly, but Michelin didn't want to abandon it. Instead, Michelin absorbed Kleber-Colombes' automobile tire business as a budget brand and utilized the same production line to manufacture both brands.