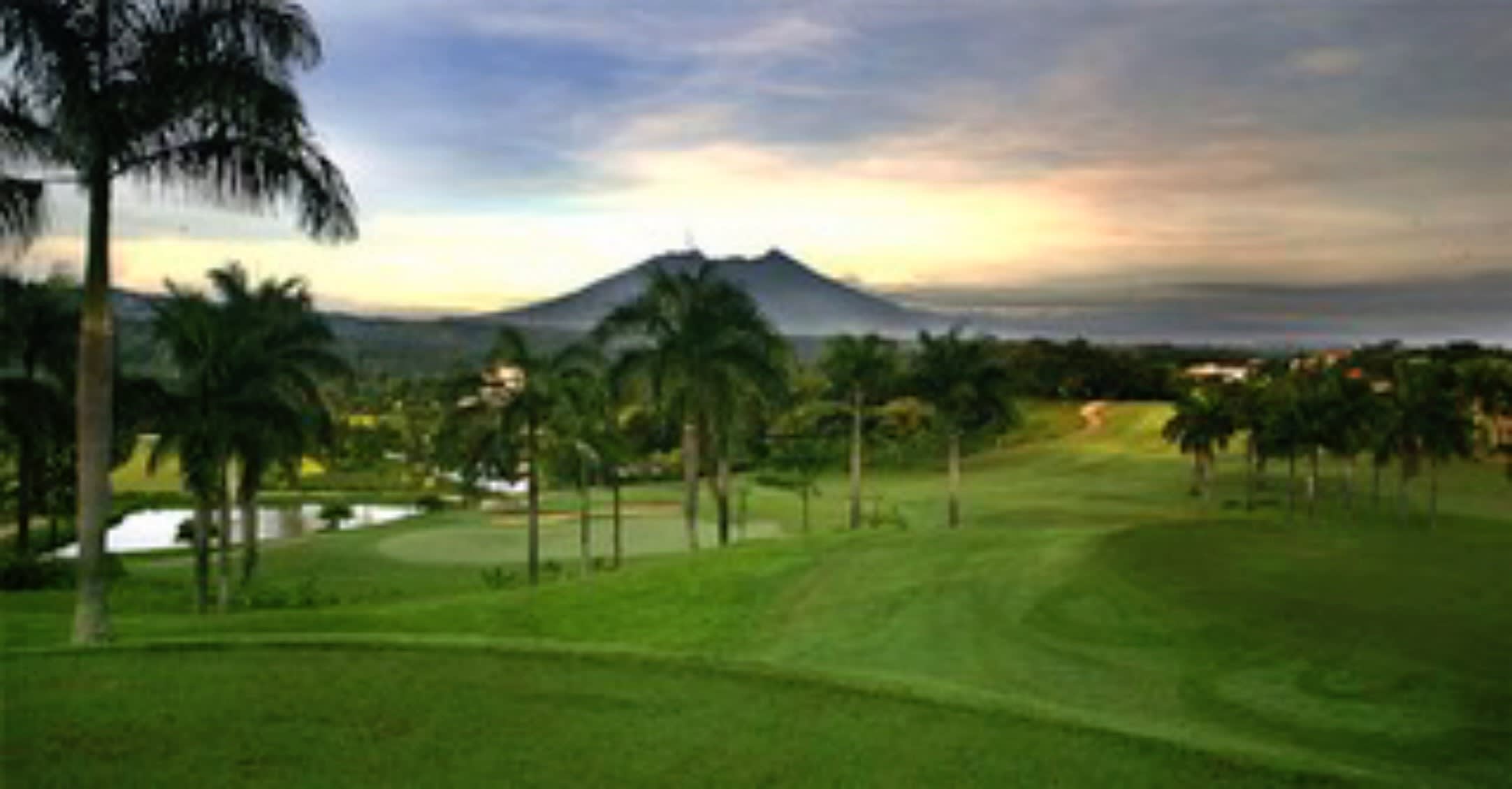 Lippo Bank was hit by a crisis from a totally unexpected angle.

In the early 1990s, Lippo Group seized three tracts of wasteland as collateral in a debt default and developed them into various properties, including housing complexes and an industrial park. President Suharto's third son, Hutomo Mandala Putra (widely known as Tommy), learned about the group's property development projects and sought its help in developing land he owned.

There is a mountain range to the south of Jakarta. Nestled at its foot is Sentul, a place of great scenic beauty. There were rumors that the nation's capital would be moved there.

Tommy had bought a huge amount of land in Sentul and was struggling to find a way to carry out his plan of developing it as a residential area. Eventually, he tried to get Lippo to do the job.

I declined his request because I felt that companies should keep their distance from politics.

President Suharto, who wrested power from Sukarno in 1966, had radically changed the government's economic policy and pushed Indonesia toward a government-led market economy. This had boosted the nation's economic growth.

Around 1985, however, it started to become clear that Suharto's government was becoming lax. The president's children had their hands in various businesses and the presidential residence was dominated by corrupt politicians.

Tommy sent State Secretary Moerdiono, who was known as a political wheeler-dealer, to pressure us into joining the Sentul development project. I found it difficult to keep turning him down and finally gave in.

I discovered that Tommy was connected to many bad and corrupt people. The man he had appointed as financial manager of the Sentul project started illegally demanding money from the project's contractors, including construction companies and suppliers of materials. If contractors rejected his forceful demands, he would refuse to pay for the work and materials contracted out to them.

The extortion scandal involving the financial manager bred rumors that Lippo Group was strapped for cash due to the development project. The story snowballed into a completely groundless rumor that Lippo Bank was on the verge of bankruptcy.

That sparked a run on the bank, with long lines of depositors forming at branches to withdraw their money. This was in 1995.

Several months before that, Bank Indonesia, the central bank, conducted an annual inspection of Lippo Bank and rated its financial health as class A, or superb. I wrote a letter to Bank Indonesia urging it to step in to dispel the false rumors. But I received no reply.

In the end, I visited the central bank myself and talked to its governor. I handed the governor the key to Lippo Bank's head office and a letter saying I would hand over control of the bank to Bank Indonesia unless it took action to deny the rumors.

A while after I returned to Lippo Bank I received a phone call from my former business partner Sudono Salim. He asked me to come visit him.

When I went to the head office of Bank Central Asia, the banking unit of Salim Group, I found the owners of five of the country's major commercial banks, including Sudono. They asked me how much money my bank needed.

They said they were acting at the behest of the central bank, which, unwilling to bail out Lippo Bank itself, had asked them to come to the rescue instead.

I told them that Lippo Bank did not need any financial support. Instead, I asked them to issue a statement to their branches to stop false rumors about Lippo Bank from spreading.

The managers of their branches were the ones who had been spreading rumors about Lippo's financial trouble in hopes of taking customers from Lippo.

I myself drafted a statement on the spot saying that the five banks confirmed the financial health of Lippo Bank and that their branches would provide all possible support to Lippo.

The statement was sent to their branches, making it impossible for their managers to spread false rumors about Lippo's financial trouble.

As I had expected, the run on Lippo Bank started blowing over the day after the statement was sent out.

As it turned out, however, we were in for another big shock -- the 1997 Asian financial crisis.