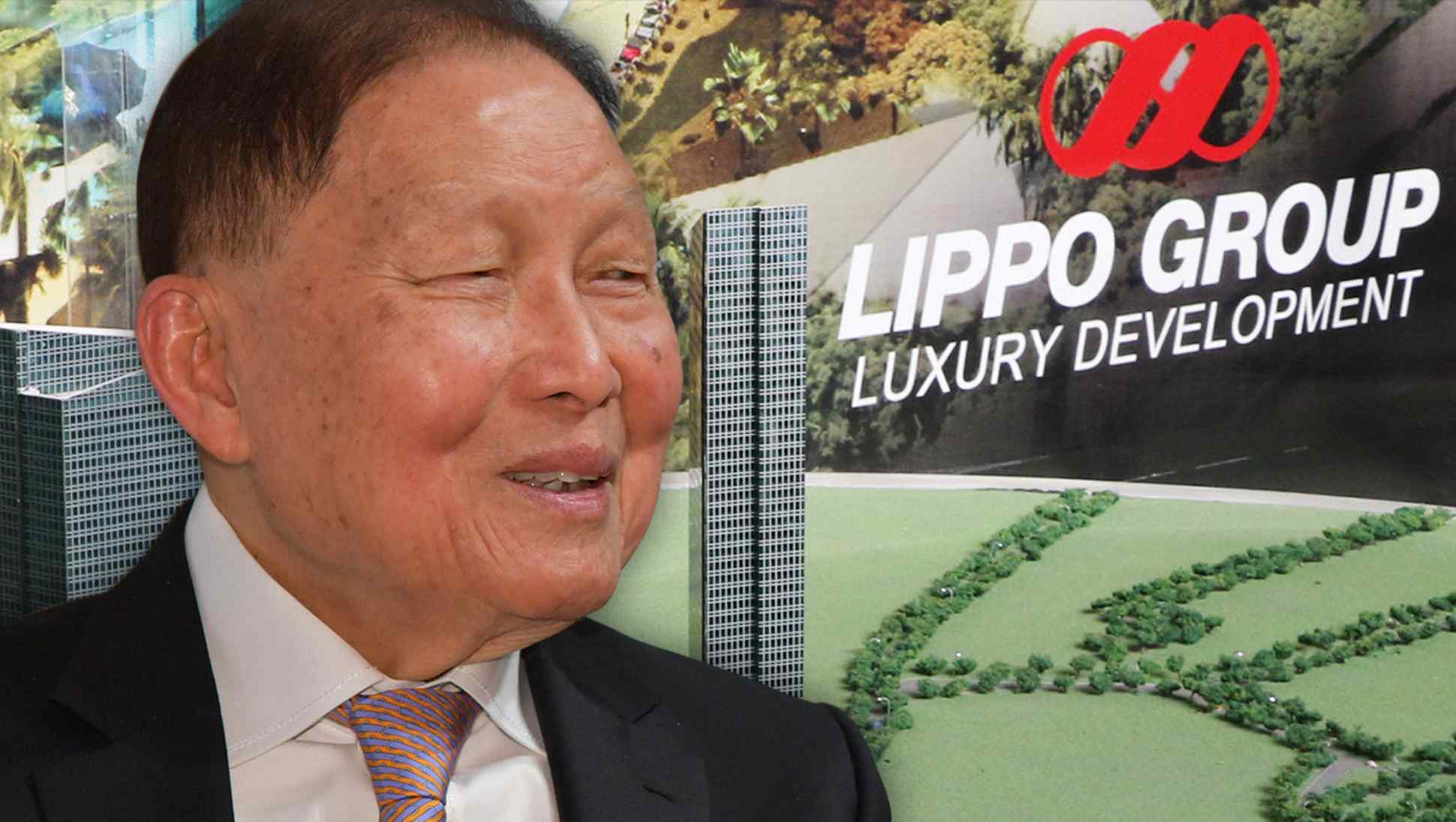 The deep affection and profound wisdom of my grandmother: Mochtar Riady's story (3)

I never forgot her words, even though it took me many years to understand them

I lived in my father's home village in Putian County in China's Fujian Province until I was 6 years old.

I was the fifth of my parents' eight children and their only son. My four older siblings and three younger ones were all girls.

I was the first grandson for my grandmother in Fujian Province. I was the apple of her eye and she lavished affection on me.

My grandmother was always with me and protected me from any danger or harm. When she was around, no other member of the family dared to scold me. I slept with my grandmother in her room, not with my mother, and I was always served the best food available in the house.

My savvy grandmother inspired deep respect among the villagers. She ran the family business of providing loans, usually in the form of rice, to people in the village, and she also managed all of the family's farmland.

The words that came out of her mouth were always plain but often deep and inspiring. 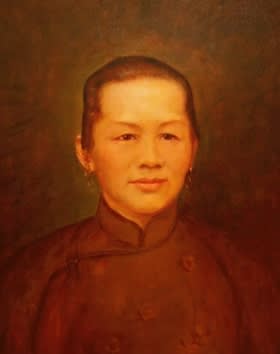 A portrait of my grand mother (Photo provided by company)

One of my uncles, my father's youngest brother, remembered me asking her this question when I was 4 years old: "If we cut down all trees in the mountains, how will we boil rice?"

At that time, people in Putian burned wood from the mountains to cook their meals. Though still a child, I was apparently worried that someday there would be no trees left.

Speaking gently, my grandmother gave me the following answer, according to my uncle. "This world, created by God, works wonderfully. Everything is arranged for the human race. Even if we cut down all the trees, they will grow again. And there will always be things that can be burned instead of wood, so you don't have to worry."

One day she took me to a temple. There, in the profound silence of the surroundings, she began to speak to me. "Child, our home is very beautiful, but look how poor everyone is here. That's because they have no skills. You must go abroad to study. You can come back once you are done and do things for the village."

I still remember the earnest tone in which she spoke these words. She also said emphatically to me, "You must go away in order to come back, my child."

Still a young child, I was of course unable to understand what she meant. Even after I grew up, I remained uncertain about the real meaning of her words. But the phrase "go away in order to come back" was seared into my memory.

More than half a century later, in the 1980s, I visited my father's home again. It was then that I finally understood the message that she wanted to convey to me. I will talk more about that episode later.

Back then, my father was running a textile shop in Malang, on the island of Java, having left me and my mother in his home village. In 1935, when I was 6 years old, he came back to take the two of us with him to Malang. It had been decided that one of my uncles who was also living in Malang -- my father's immediate younger brother -- would return to the family home to take care of my grandmother. My four elder sisters remained in China and continued to live apart from us.

I was terrified at the prospect of parting from my grandmother. I cried almost every day and would not let go of her. My resistance, however, was in vain. I was separated from my grandmother and brought back by my parents to my hometown, Malang.

I never saw my grandmother again. She died six years after I left Putian.