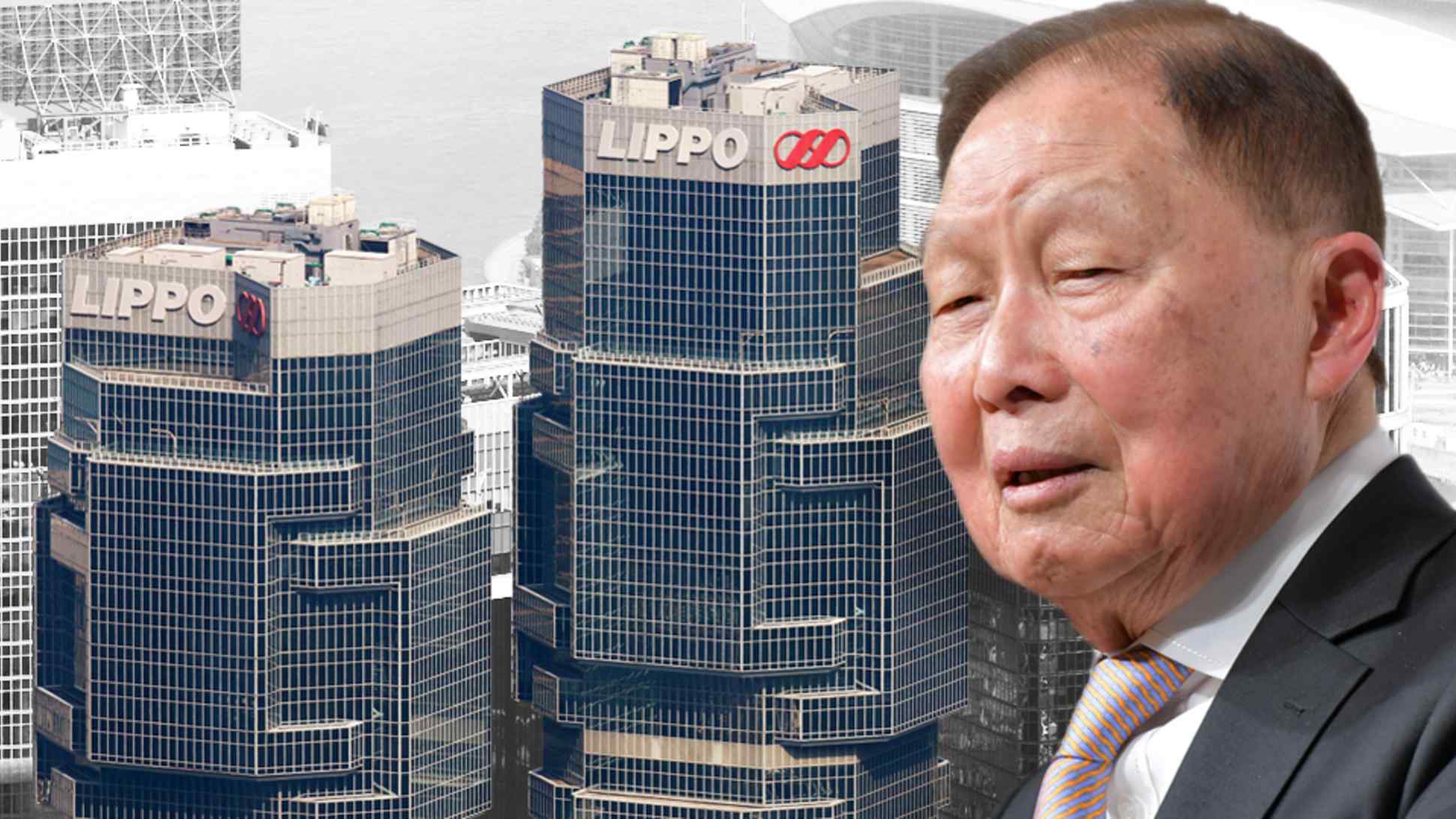 From a small bicycle parts retailer in 1950s Indonesia, Lippo Group has grown into one of the country's biggest and most diverse conglomerates. Best known as a property developer, Lippo is involved in everything from malls and hospitals to banks and blockchain technology. The group's diversity and success --- it churns out some $7 billion in revenue a year -- is largely down to its founder and long-serving chairman, Mochtar Riady.

The 89-year-old recently opened up to the Nikkei Asian Review about himself and his sprawling group. In this 30-part series, he recounts the history of both a man and a business, from their humble beginnings in Indonesia to their success on larger scale.

The story of my life, particularly my professional life, is in many ways the story of modern Indonesia.

My name is Mochtar Riady, and I am the founder and chairman of Lippo Group. With sales totaling approximately $7 billion, Lippo Group is one of the five largest ethnic Chinese conglomerates in Indonesia, with operations in both Asia and the United States.

Written in Chinese, the word Lippo is composed of two characters, one meaning "power" and the other meaning "treasure." If you have ever visited Hong Kong or Shanghai, you may have seen the name on such buildings as Lippo Center and Lippo Plaza.

In my youth, I became involved in Indonesia's independence movement for a period of time. Later I built up the nation's largest commercial bank, though I had to let it go after the Asian financial crisis in the late 1990s. After that, I focused my business on real estate development.

Now approaching 90, I am pouring my heart and soul into creating a new city in Indonesia. Meikarta, located some 40km east of Jakarta, will integrate residential areas with academic research facilities to create a new kind of community. The total construction cost is estimated at 278 trillion rupiah ($19.7 billion), and once completed it will have a population of 1 million.

The first part of the city's name comes from the name of my wife. Like me, she is ethnic Chinese, and her Chinese name is Li Limei.

Meikarta will have not only houses and shopping malls but also elementary, junior high and high schools, universities, hospitals and information technology research institutions. 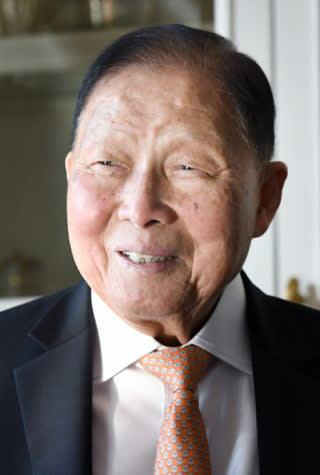 Housing, education, health care -- areas like these are a crucial part of daily life for residents, and it is the intention of Lippo Group to manage all of its operations itself. Through our group companies and business units, we provide all of the commercial services and public facilities essential for urban life, including supermarkets, department stores, coffee shops, playgrounds, movie theaters, schools and hospitals.

The first is property development. This involves more than simply selling land and buildings. To be successful in this business, you must also add various value to the land, and that means providing the facilities and services that residents need to lead a comfortable life. This aspect of land development has driven Lippo's expansion into various lifestyle industries.

Our other core business is providing information and communication services.

In addition to mobile phone services, we also have a cable television unit and operate a TV news channel. We are also expanding our e-commerce and online banking operations.

Our two core businesses have given rise to a wide variety of units and are now generating synergies, with all our operations functioning as an integrated group.

In writing this series, I would like to do more than simply tell my own story. I also want to help deepen people's understanding of Indonesia, even if only a little.

Indonesia's independence came at exactly the same time as my own. I spent my university years in China and returned to my home country in 1950. Indonesia had gained its independence at the end of December 1949, and its history as a truly independent nation began the following year.

Both the successes and crises that I have experienced in business were reflections of Indonesia's situation at the time. Sometimes ahead of the times and sometimes in danger of being swept away by their violent currents, I have kept my business going through the years.

Allow me now to take you on a journey through the history of modern Indonesia.

Mochtar Riady is the founder of Lippo Group. Pinyin Romanization is used for Chinese names, except in cases of well-known or historical figures with established English spellings.

The "My personal history" series of autobiographies first appeared in The Nikkei in 1956. Since then, a wide variety of world-changing individuals have written or dictated their life stories for publication. The list includes Margaret Thatcher, Suharto, Lee Kuan Yew, Mahathir bin Mohamad, George W. Bush, Alan Greenspan, Seiji Ozawa and Carlos Ghosn.