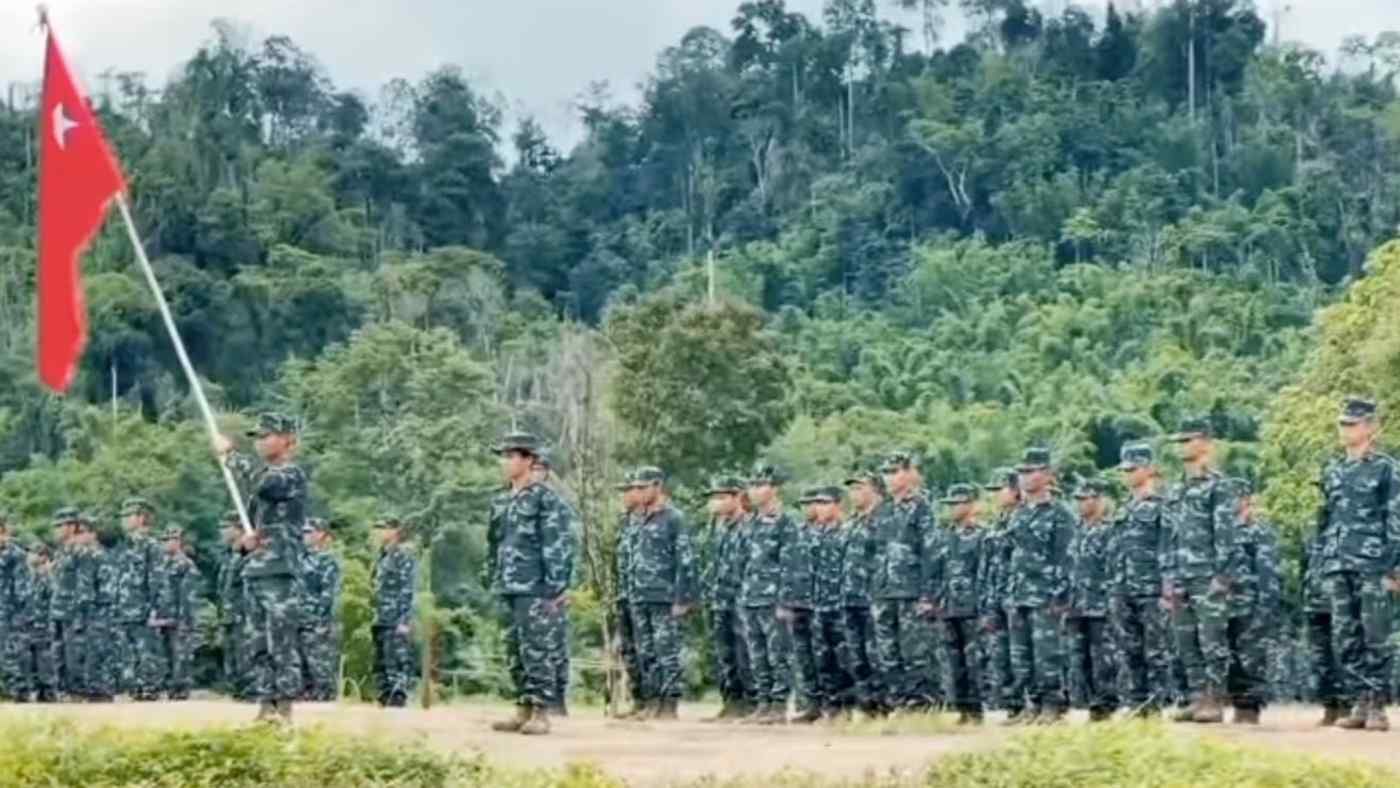 There are believed to be between 120 and 300 militias under the People's Defense Force banner across Myanmar. (Photo taken from Facebook)
Nikkei staff writersSeptember 22, 2021 12:08 JST | Myanmar
CopyCopied

BANGKOK/YANGON -- Clashes between the Myanmar military and a growing resistance movement called the People's Defense Force have intensified following calls for open uprisings by the parallel government formed by ousted politicians and activists.

The PDF consists of militias that have been formed throughout Myanmar since May by citizens opposing military rule. The National Unity Government, launched by Myanmar's democratically elected leaders pushed out by the military in February, has limited direct control over these groups, which each make their own military decisions.