Gas producer flags hit to annual profit due to withdrawal 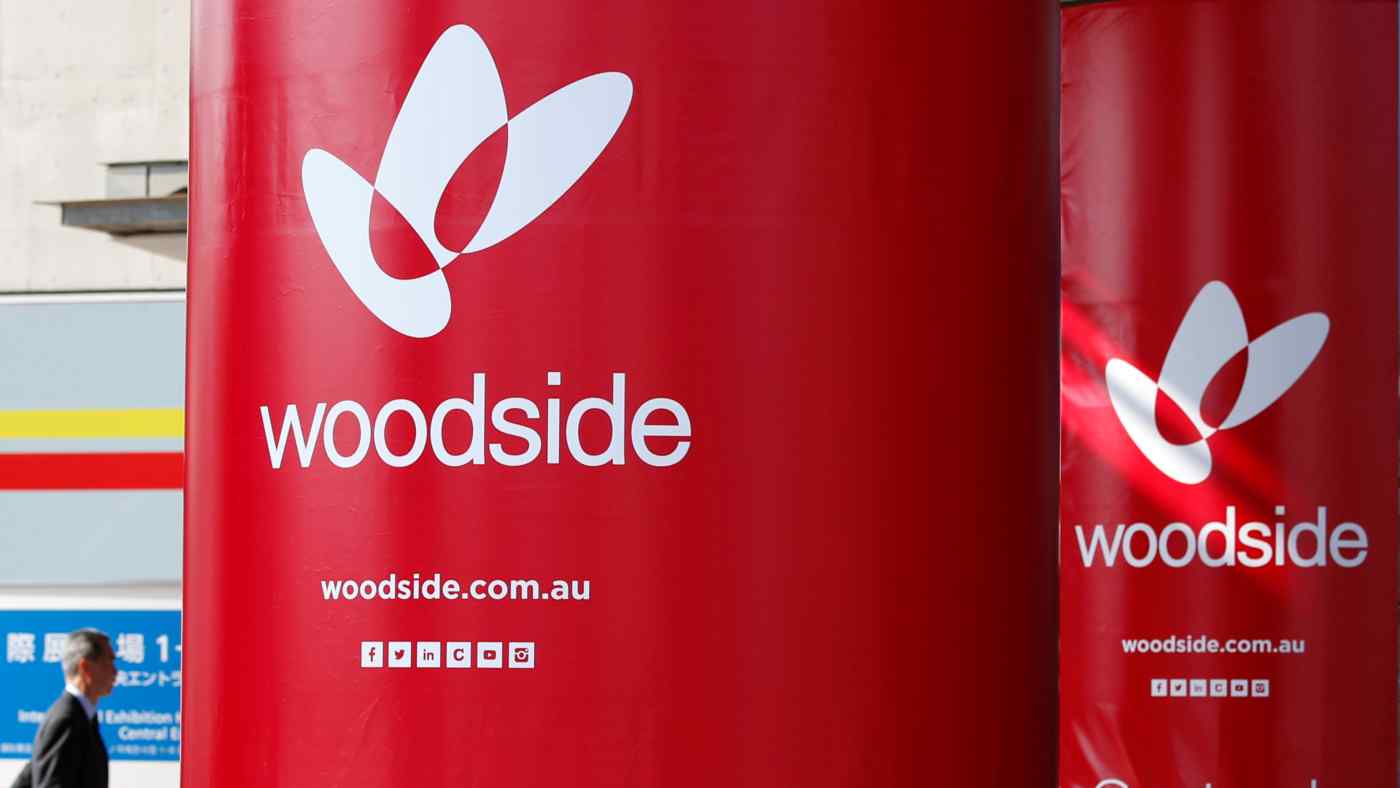 Woodside Petroleum said on Thursday it will exit its Myanmar operations citing deteriorating human rights situation, nearly a year after a coup plunged the Southeast Asian nation into turmoil.

The Australian gas producer will now begin formal procedure to exit the exploration assets it holds with state-owned Myanma Oil and Gas Enterprise and other entities including China National Petroleum Corp and Total, among others.

Woodside said a non-cash expense associated with the withdrawal would hurt its fiscal 2021 net profit after tax by about $138 million, in addition to the $71 million exploration expense for one of the oil blocks in Myanmar it had flagged earlier.

"Given the ongoing situation in Myanmar we can no longer contemplate Woodside's participation in the development of the A-6 gas resources, nor other future activities in-country," Woodside Chief Executive Meg O'Neill said on Thursday.

"While Woodside had hoped to... deliver much-needed energy to the Myanmar people, there was no longer a viable option for Woodside to continue its activities."

In February last year, Woodside had said it was cutting its presence in Myanmar following a coup, bringing hundreds of thousands of protesters onto the streets and raising human rights concerns.