Boats with over 200 Rohingya refugees land in Indonesia 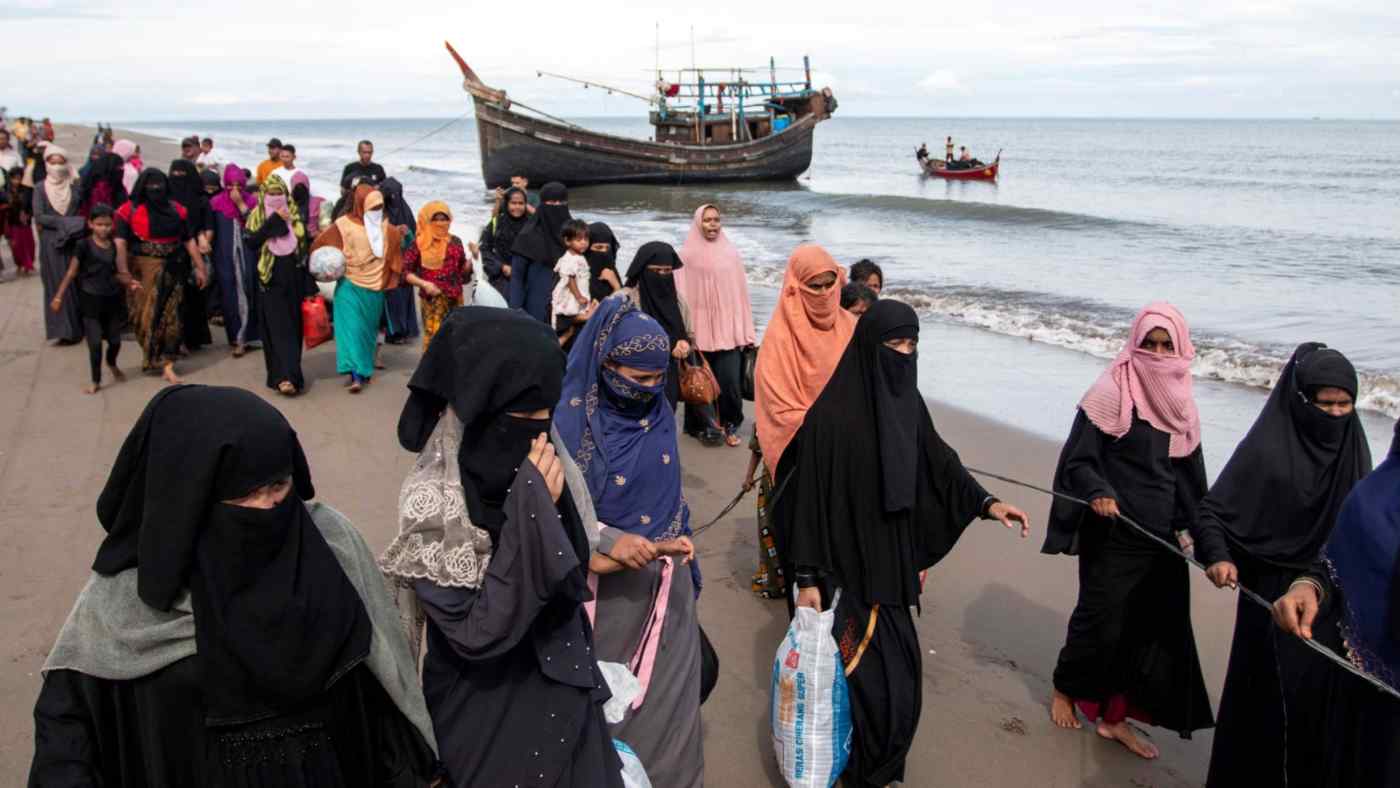 JAKARTA (Reuters) -- Two boats carrying a total of 230 Rohingya refugees, including women and children, have landed on the shores of Indonesia's Aceh Province since Tuesday, authorities said, the latest among an annual exodus from northwest Myanmar.

The Rohingya, a persecuted Muslim minority, have for years sailed to countries like Malaysia, Thailand and Indonesia between November and April when the seas are calmer. Hundreds have reached Aceh in recent years, many having been at sea for months.