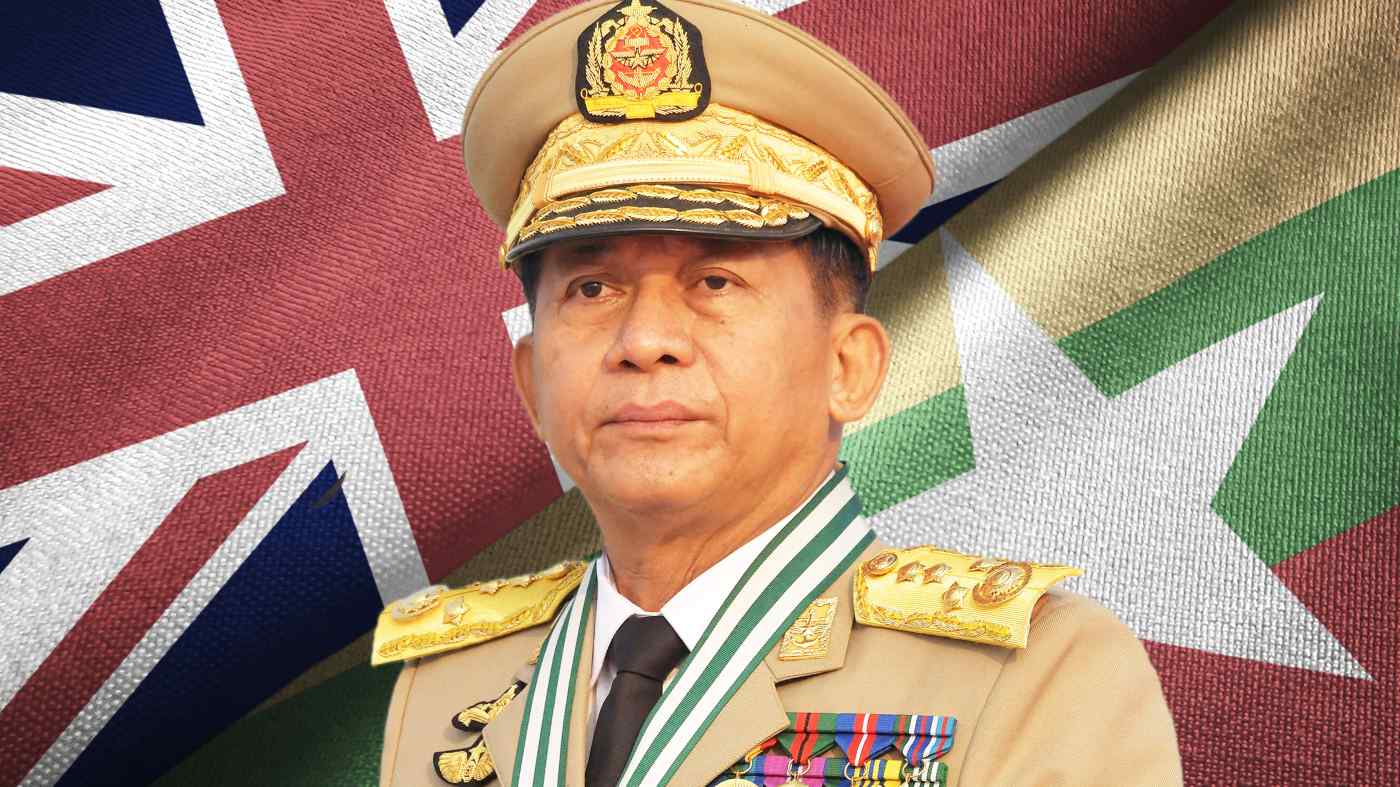 BANGKOK -- Myanmar's military regime has rejected Britain's ambassador to the country after a four-month standoff over London's decision to downgrade his title to charge d'affaires ad interim. The regime, known as the State Administration Council, formally notified Britain in late April that it would not accept its designated envoy, Pete Vowles, as charge, but would consider alternative candidates.

The dispute highlights Naypyitaw's growing diplomatic isolation as countries move to downgrade their representation to Myanmar, either replacing ambassadors with charges or in most cases, leaving the position unfilled.