Half of Myanmar will live on less than a dollar a day, says UNDP

Those in poverty seen doubling due to pandemic and political turmoil 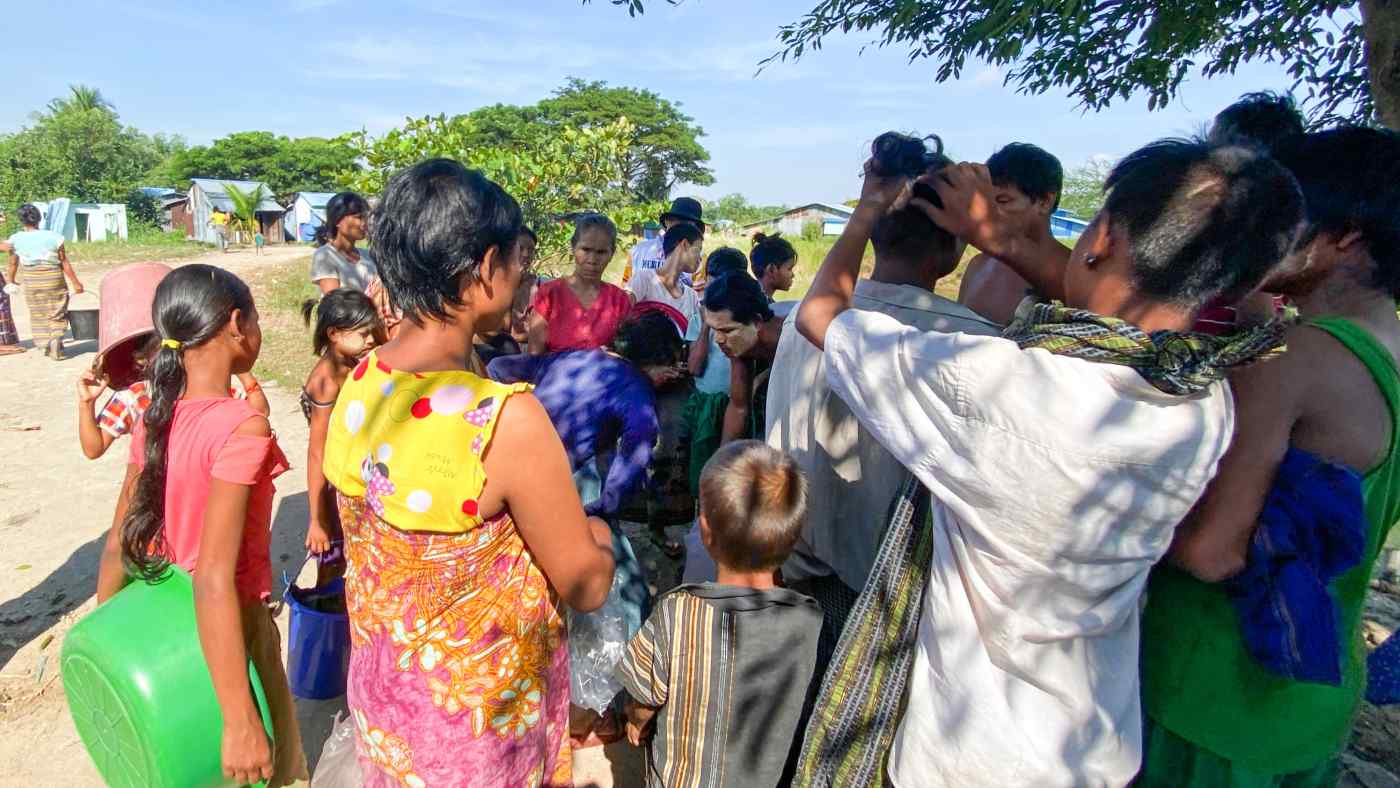 BANGKOK/YANGON -- Nearly half of the population in Myanmar will be living in poverty by early next year, roughly double the number from five years ago, due to the economic slump brought on by the pandemic and political turmoil triggered by the military's seizure of power, the United Nations Development Program said Wednesday.