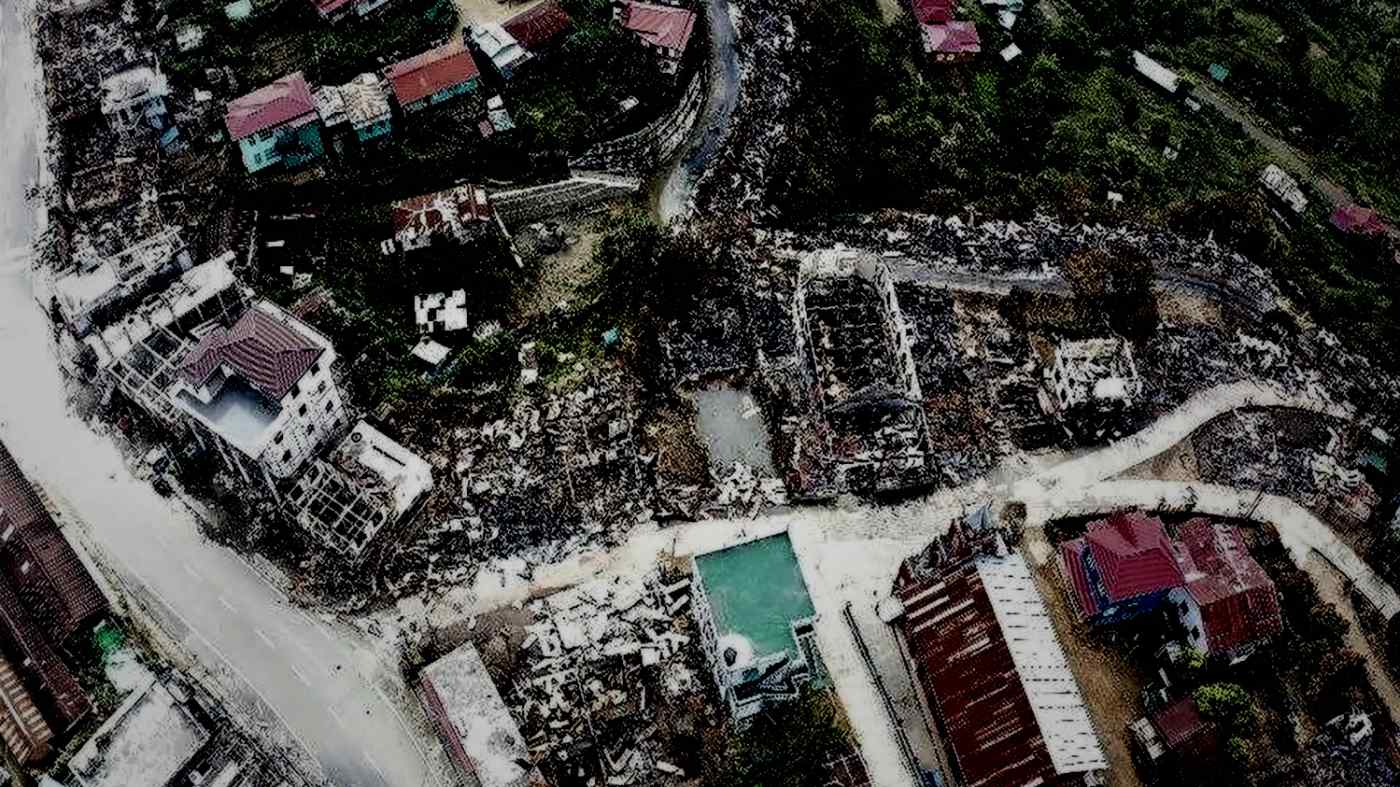 TOKYO -- Tuesday marks the first anniversary of the military takeover in Myanmar. While the armed forces continue to crack down on rebels and protesters, civilian and ethnic armed groups keep up their resistance with guerrilla attacks. Whole villages have been burned to the ground and erased.

We analyzed a range of data -- including locations of protests and armed clashes in chronological order, and satellite images of towns where houses were torched -- to grasp what the country has been through over the past year. The resulting infographics present a picture of the devastation suffered by Myanmar's people, landscape and economy. Explore the full story here.