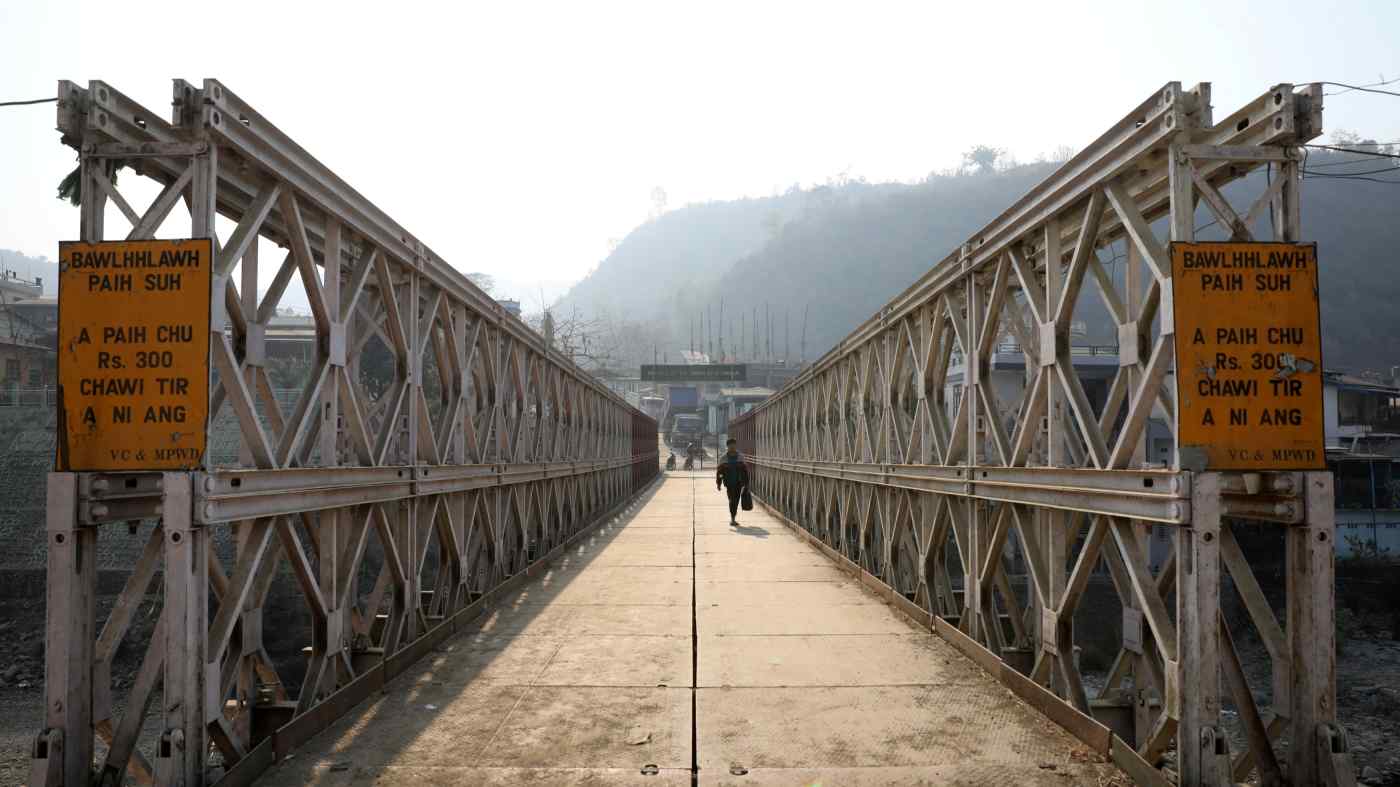 AIZAWL/CHURACHANDPUR, India -- Violence is spiraling in northern Myanmar, as ethnic Chin rebels fight not only the country's military regime but also armed insurgent groups from India.

The situation in Chin, the poorest state in Myanmar, has escalated alarmingly. Raids and airstrikes by the Tatmadaw, as the Myanmar military is known, have wiped out entire villages. Muddying the picture is the presence of the People's Liberation Army (PLA) and the Eastern Command of the Zomi Revolutionary Army (ZRA), both from across the border in India's Manipur. Some accuse them of collaborating with the Tatmadaw, though the groups deny the allegations.