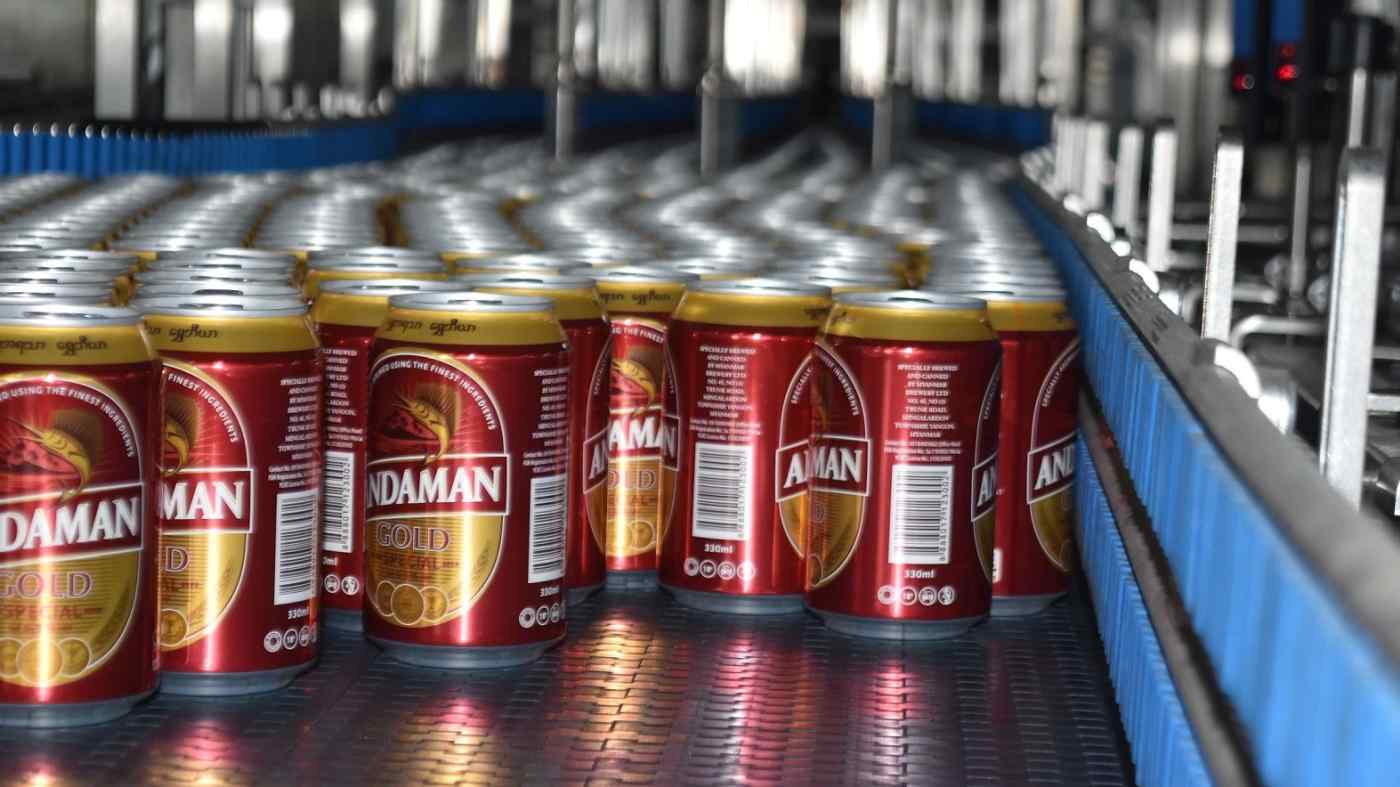 TOKYO/BANGKOK -- Japanese brewer Kirin Holdings has chosen the uncertain path of international arbitration to seek an exit from a beer joint venture with a Myanmar military-linked conglomerate while leaving a way forward to staying in the country.

The brewer of Kirin Ichiban beer has sought to end the partnership with Myanma Economic Holdings (MEHL) since Myanmar's military took control of the country in February. After unsuccessful negotiations with MEHL, Kirin filed with the Singapore International Arbitration Center on Monday.