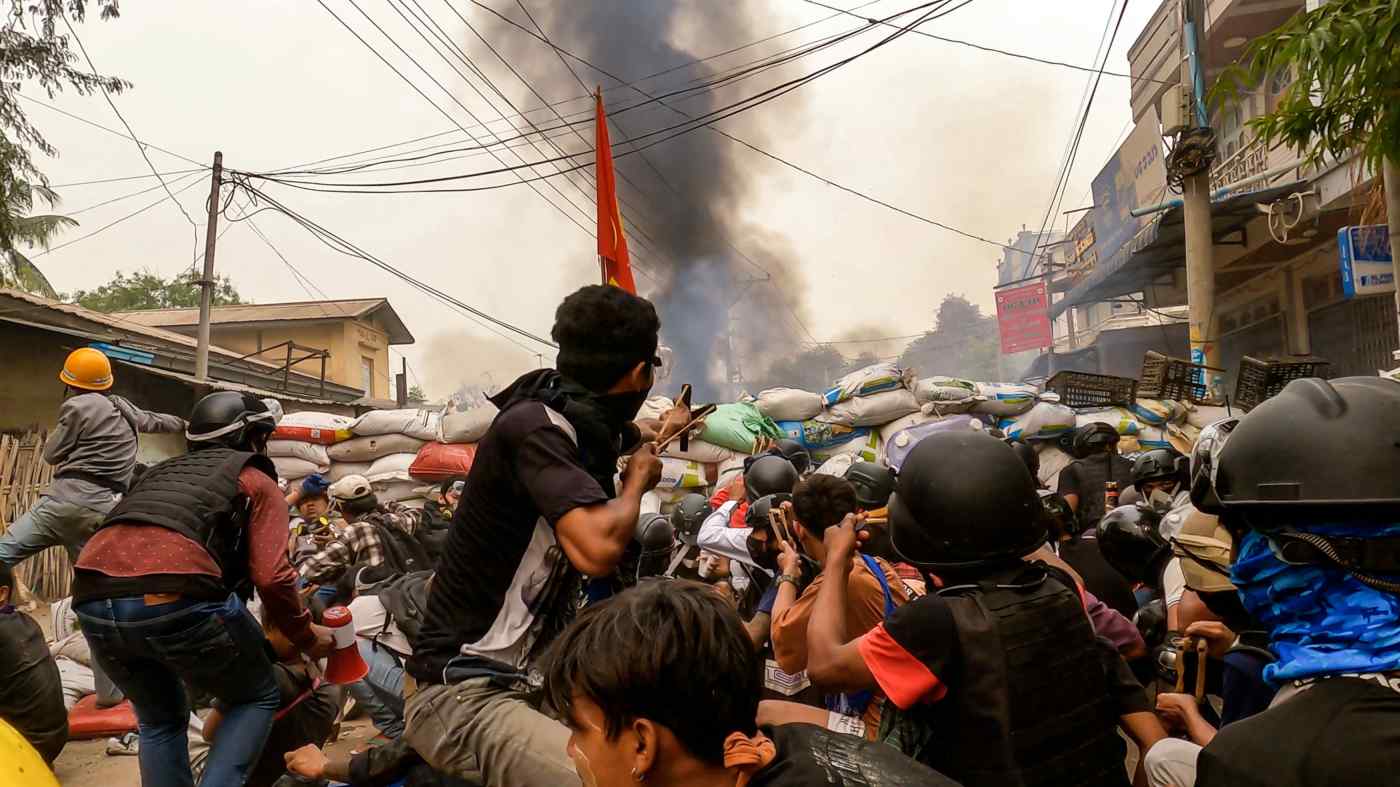 BANGKOK -- Residents of 44 towns and cities across Myanmar are collecting the scattered empty bullet casings from the streets as a grim reminder of the carnage in their neighborhoods Saturday. Some share photos via social media, holding the casings in blood-stained fingers.

The casings reveal the small-arms firepower that Myanmar's junta unleashed on protesters who dared to fill the streets by the thousands to spoil the pomp of the Armed Forces Day parade in Naypyitaw, the capital, an event marked annually March 27 with the display of heavy weapons including missiles.