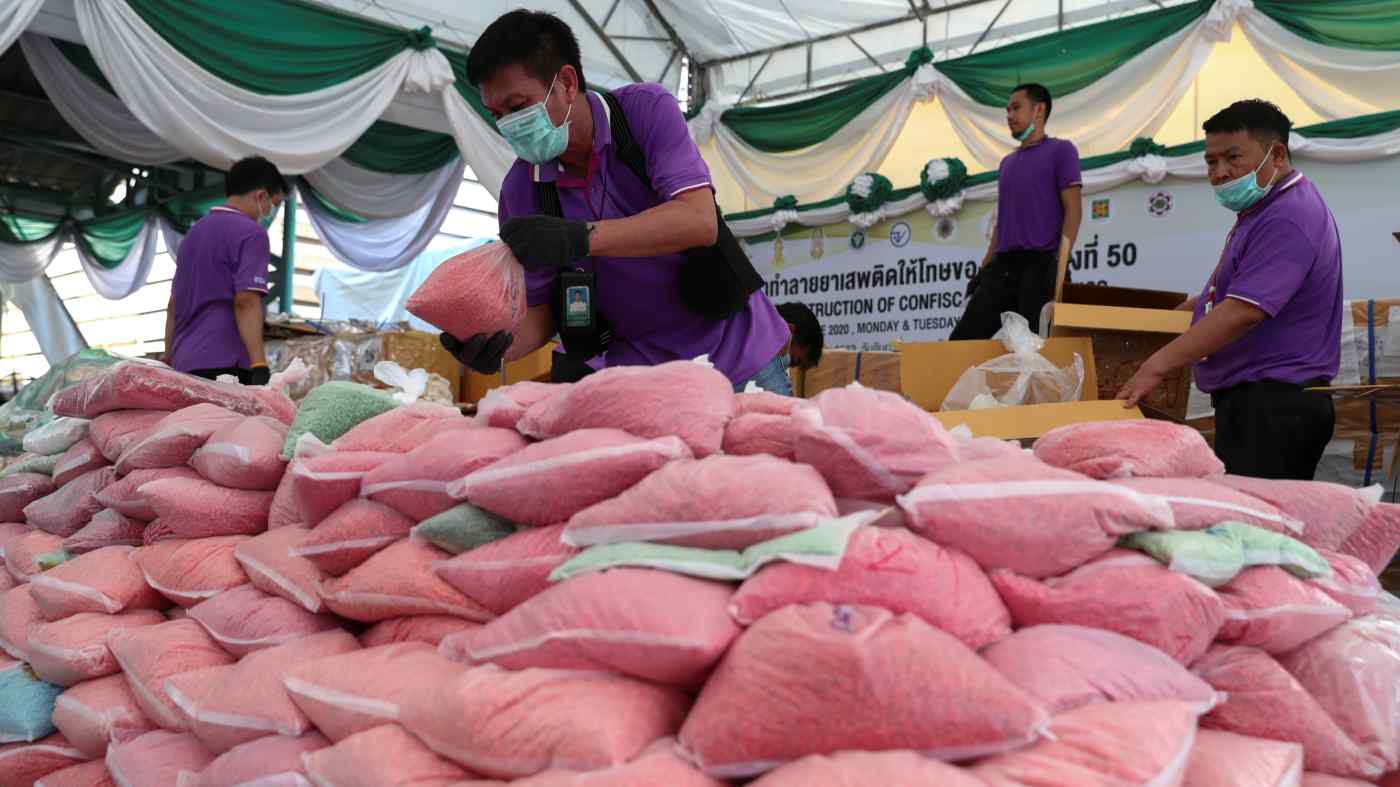 BERLIN -- The United Nations is wary that Myanmar's massive illicit drug trade is receiving a boost from the economic and security crises that have engulfed the nation since the military coup almost four months ago.

"We are concerned that already very high levels of drug production and trafficking will increase," said Jeremy Douglas, regional representative for Southeast Asia and the Pacific at the U.N. Office of Drugs and Crime, or UNODC. Agencies in neighboring countries "are also expecting a jump."