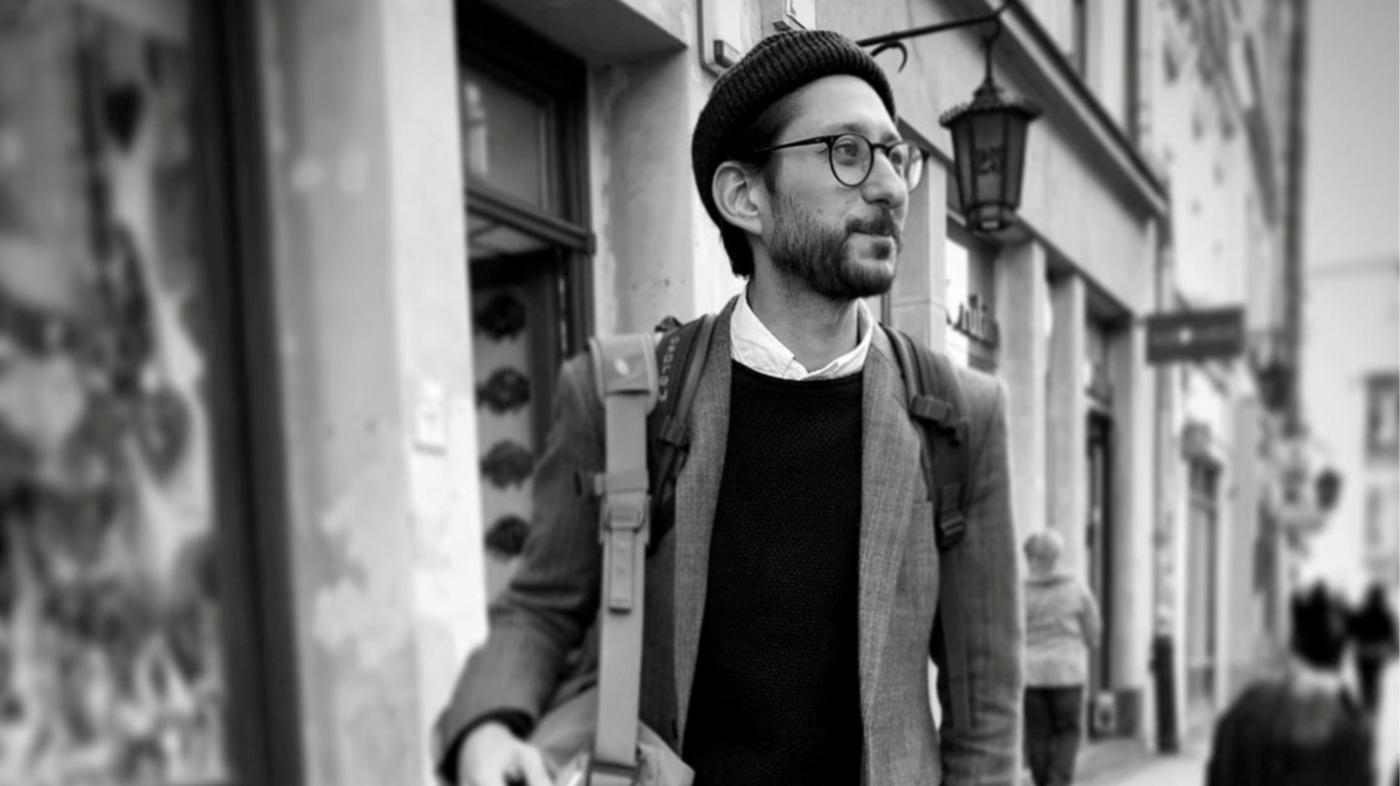 BANGKOK (AP) -- A court in military-ruled Myanmar on Friday sentenced U.S. journalist Danny Fenster to 11 years in prison with hard labor, the maximum penalty under three charges, despite calls by the United States and rights groups for his release.

It was the harshest punishment yet among the seven journalists known to have been convicted since the military ousted the elected government of Nobel laureate Aung San Suu Kyi in February.

Fenster, the managing editor of the online magazine Frontier Myanmar, still faces additional terrorism and treason charges under which he could receive up to life in prison.

Fenster wept after hearing the sentence and has not yet decided whether to appeal, the lawyer said.

The harsh penalty is the ruling military's latest rebuff of calls from around the world for a peaceful end to Myanmar's political crisis. The government is refusing to cooperate with an envoy appointed by Southeast Asian governments to mediate a solution, and has not bowed to sanctions imposed by the United States and several other Western countries.

Price added: "The United States condemns this decision. We are closely monitoring Danny's situation and will continue to work for his immediate release. We will do so until Danny returns home safely to his family."

U.N. human rights chief Michelle Bachelet said Fenster's conviction and harsh sentence "is emblematic of the wider plight of journalists in Myanmar who have been facing constant repression since the Feb. 1 military coup."

According to Bachelet, at least 126 journalists, media officials or publishers have been detained by the military since the military seized power and 47 remain in detention, including 20 charged with crimes.

Nine media outlets have had their licenses revoked, 20 others have had to suspend operations, and dozens of journalists remain in hiding due to outstanding arrest warrants, she said.

"Journalists have been under attack since Feb. 1, with the military leadership clearly attempting to suppress their attempts to report on the serious human rights violations being perpetrated across Myanmar as well as the extent of opposition to the regime," Bachelet said. "Myanmar has quickly reverted to an environment of information control, censorship and propaganda seen under military regimes in the past."

"I urge the military authorities to immediately release all journalists being detained in relation to their work," she said, stressing that people are being deprived "of life-saving information."

U.N. Secretary-General Antonio Guterres supports Bachelet's views, and reiterated that journalists everywhere, including those in Myanmar, must be allowed to work without harassment and that reporting facts "is not and must not be seen as a crime," U.N. deputy spokesman Farhan Haq said.

"It's clear that Danny is being made an example of, and what it shows is that the junta do not care what the international community thinks," said Manny Maung, Myanmar researcher for the New York-based group Human Rights Watch. "They would do as they want, and this is one example of how they are basically showing the international community that they cannot be held accountable."

The army's takeover was opposed by widespread peaceful protests that were put down with lethal force. Security forces killed more than 1,200 civilians and arrested about 10,000 others, according to the Assistance Association for Political Prisoners. Armed resistance has since spread, and U.N. experts and other observers fear the incipient insurgency could slide into civil war.

Fenster was detained at Yangon International Airport on May 24 as he was about to board a flight to go to the Detroit area in the United States to see his family.

The military-installed government has cracked down hard on press freedom, shutting down virtually all critical outlets. Of the seven journalists known to have been convicted, six are Myanmar nationals and four were released in a mass amnesty on Oct. 21.

Some of the closed media outlets have continued operating without a license, publishing online as their staff members dodge arrest.

At least three other foreign journalists, from Japan, the United States and Poland, have been detained. The American, Nathan Maung, said he was tortured while in custody.

The hearings on the original three charges against Fenster were held at a court in Yangon's infamous Insein Prison, where he is jailed. They were closed to the media and the public, and accounts of the proceedings have come from Fenster's lawyer.

Despite testimony from more than a dozen prosecution witnesses, it was never clear exactly what Fenster was alleged to have done, and it appeared that he was judged guilty by association.

Much of the prosecution's case appeared to hinge on his being employed by Myanmar Now, another online news site, that was ordered closed this year. But Fenster left his job at Myanmar Now in July last year, joining Frontier Myanmar the following month.

Prosecution witnesses testified that they were informed by a letter from the Information Ministry that its records showed that Fenster continued to be employed this year by Myanmar Now.

Both Myanmar Now and Frontier Myanmar issued public statements that Fenster had left the former publication last year, and his lawyer said defense testimony, as well as income tax receipts, established that he works for Frontier Myanmar.

Than Zaw Aung said he was unable to produce a government official to testify, and the judge took into account only the Information Ministry letter.

"Therefore, according to this letter, Danny is responsible for Myanmar Now and the judge said that's why Danny was sentenced," the lawyer said.

He said Fenster told him that the editor-in-chief of Myanmar Now allegedly forgot to inform the Information Ministry of his resignation last year.

"I am devastated by the news of the sentencing of my constituent, journalist Danny Fenster," said Michigan Rep. Andy Levin, a Democrat from suburban Detroit.

"Despite Danny's attorney demonstrating evidence to clear him of these charges or any wrongdoing whatsoever, this verdict comes down in a case where there has not been a scintilla of justice," he said in a statement.