Dead had been convicted of breaking country's counterterrorism law 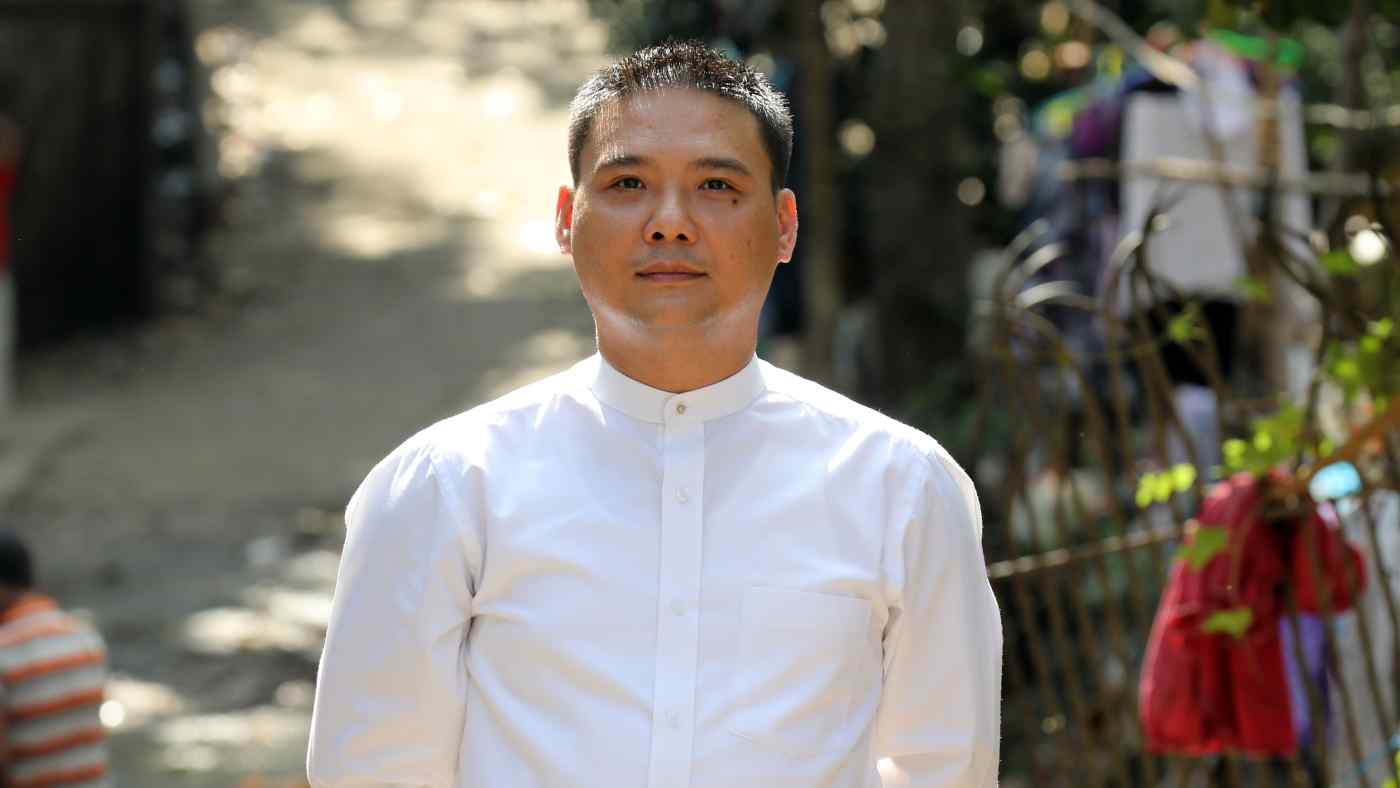 Sentenced to death in January in a closed-door trial, the four men had been accused of helping militias to fight the army that seized power in a coup last year and unleashed a bloody crackdown on its opponents.