PM Prayuth ' supportive of the democratic process' in neighboring country 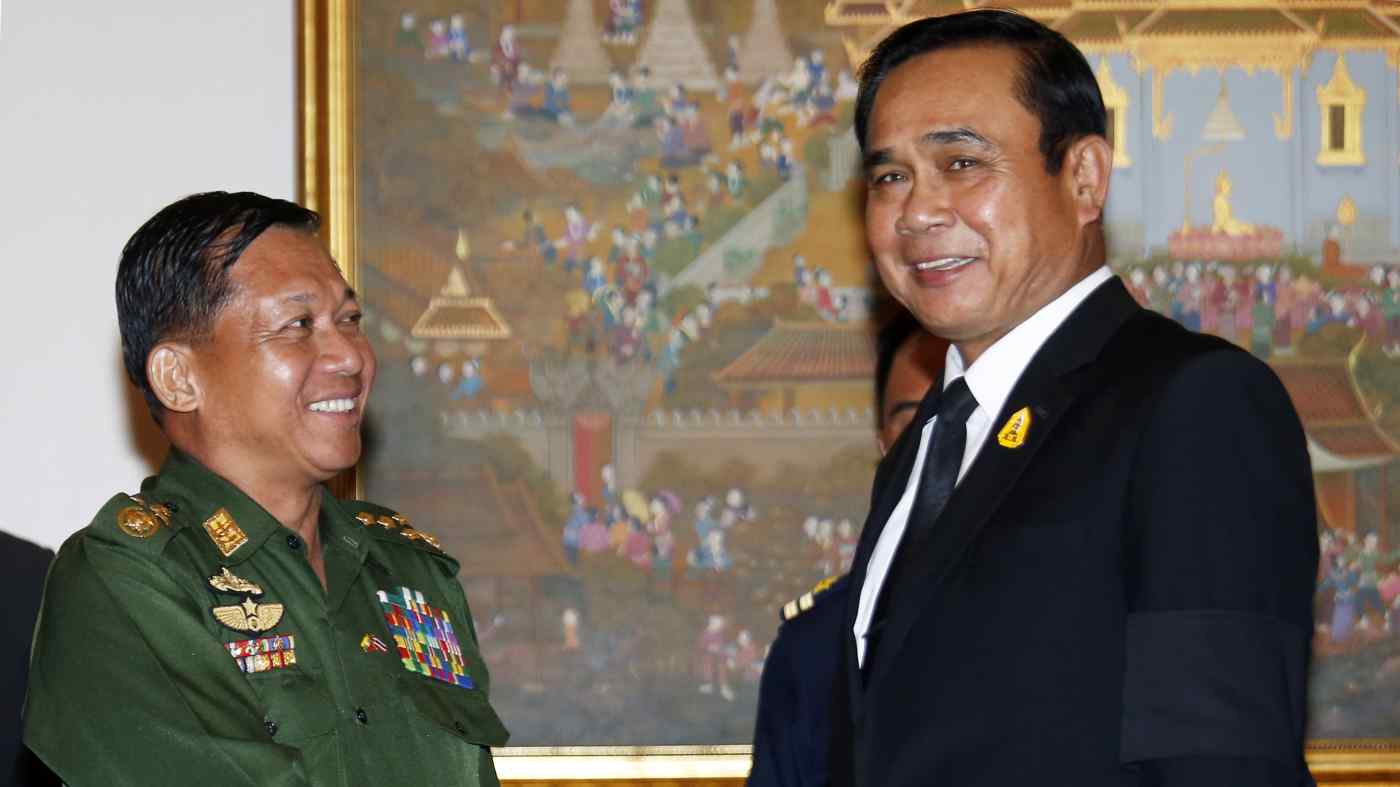 BANGKOK (Reuters) -- Thai Prime Minister Prayuth Chan-ocha, who himself first seized power in a coup, said on Wednesday he had received a letter from Myanmar's new junta leader asking for help to support democracy.

Prayuth, who overthrew an elected prime minister in 2014 and stayed in office after a 2019 election his rivals said was badly flawed, told reporters in Bangkok that he had always supported democracy in the neighbouring country.

Min Aung Hlaing's army overthrew elected civilian leader Aung San Suu Kyi on Feb. 1 and detained her, alleging fraud in an election last year that her party won in a landslide. The electoral commission had dismissed the army's claims.

"We are supportive of the democratic process in Myanmar but what is most important today is to maintain good relations because it impacts the people, the economy, border trade, particularly now," Prayuth said.

"Thailand supports the democratic process. The rest is up to him to see how to proceed," he said.

Since the coup, Myanmar has been convulsed by the biggest protests in more than a decade as Suu Kyi's supporters challenge the coup that halted a tentative decade-long transition to democracy.

Thailand witnessed its biggest protests in decades last year as Prayuth's opponents demanded that he step down, accusing him of engineering the last election to continue the domination of Thai politics by the army and monarchy. He denies any interference.

The Thai and Myanmar armies have had close working relationships in recent decades despite a distant history of enmity between the countries.