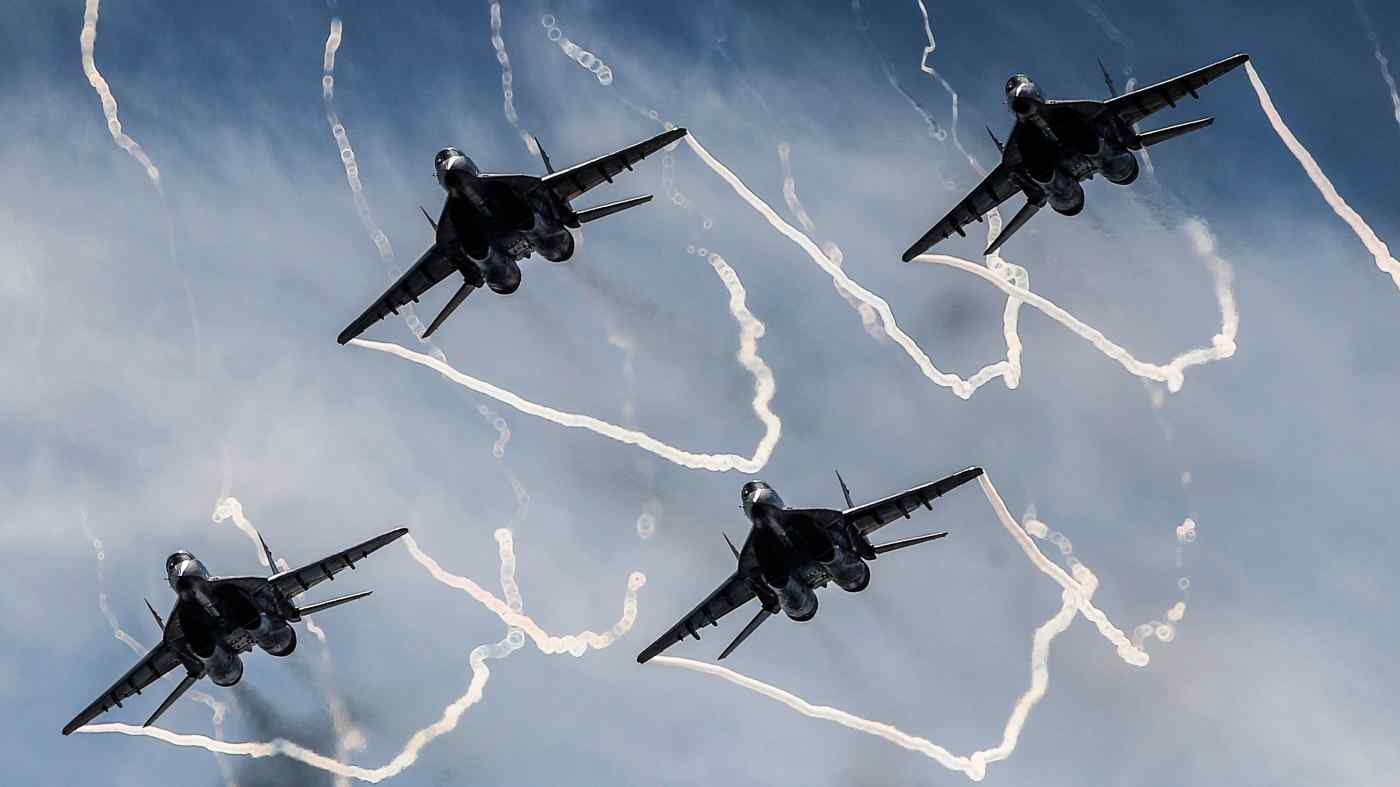 BANGKOK -- The skies above Myanmar's hinterlands have thundered from Russian-made jets over the past three weeks as they bomb strongholds of ethnic rebels along the country's borders with China and Thailand. On other nights, witnesses say, Russian-made attack helicopters shattered the silence and lit up the sky.

In the country's north, the Kachin Independence Army has borne the brunt of the bombing raids this week, according to local media reports. The military, which is also known as the Tatmadaw, is using ground forces and airstrikes to reclaim the strategic Alaw Hill near the Chinese border in Kachin State, which was seized last month by the KIA, The Irrawaddy news website reported.