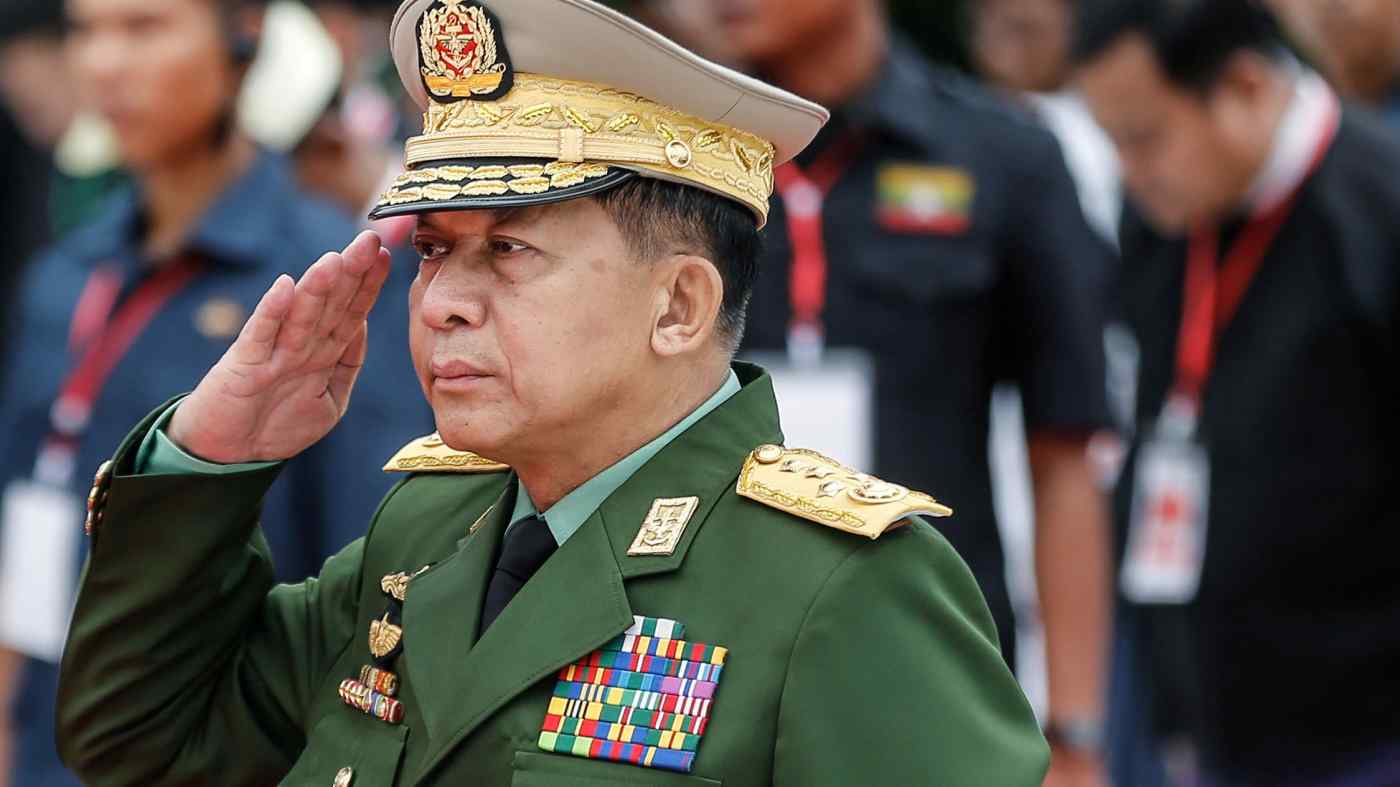 YANGON/ BANGKOK -- After ousting the democratically elected government in a coup d'etat on Monday, Myanmar's military got on with the task of naming a new cabinet.

Many of the 11 ministers appointed served in the administration of former President Thein Sein from 2011 to 2016 -- a time when foreign investment flowed into a country that was becoming a fledgling democracy.