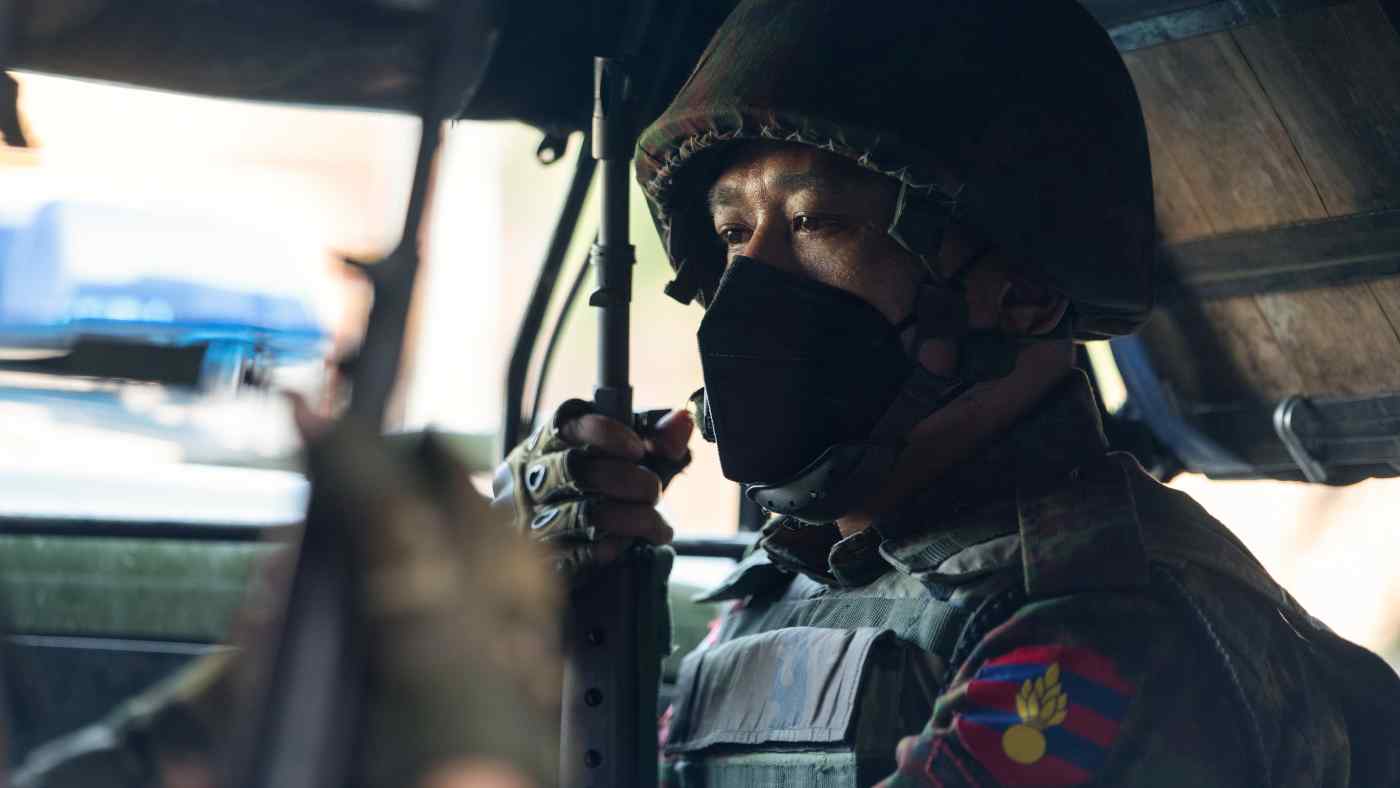 YANGON -- Myanmar's military announced on Tuesday that it has established a State Administrative Council chaired by the commander in chief Min Aung Hlaing, who seized legislative, executive and judicial powers following the coup d'etat on Monday.

The SAC appointed election commissioners as well as the governor of the central bank. Though its powers are unclear, the council appears to have been put in place to control the administrative branch and could play an important political role.