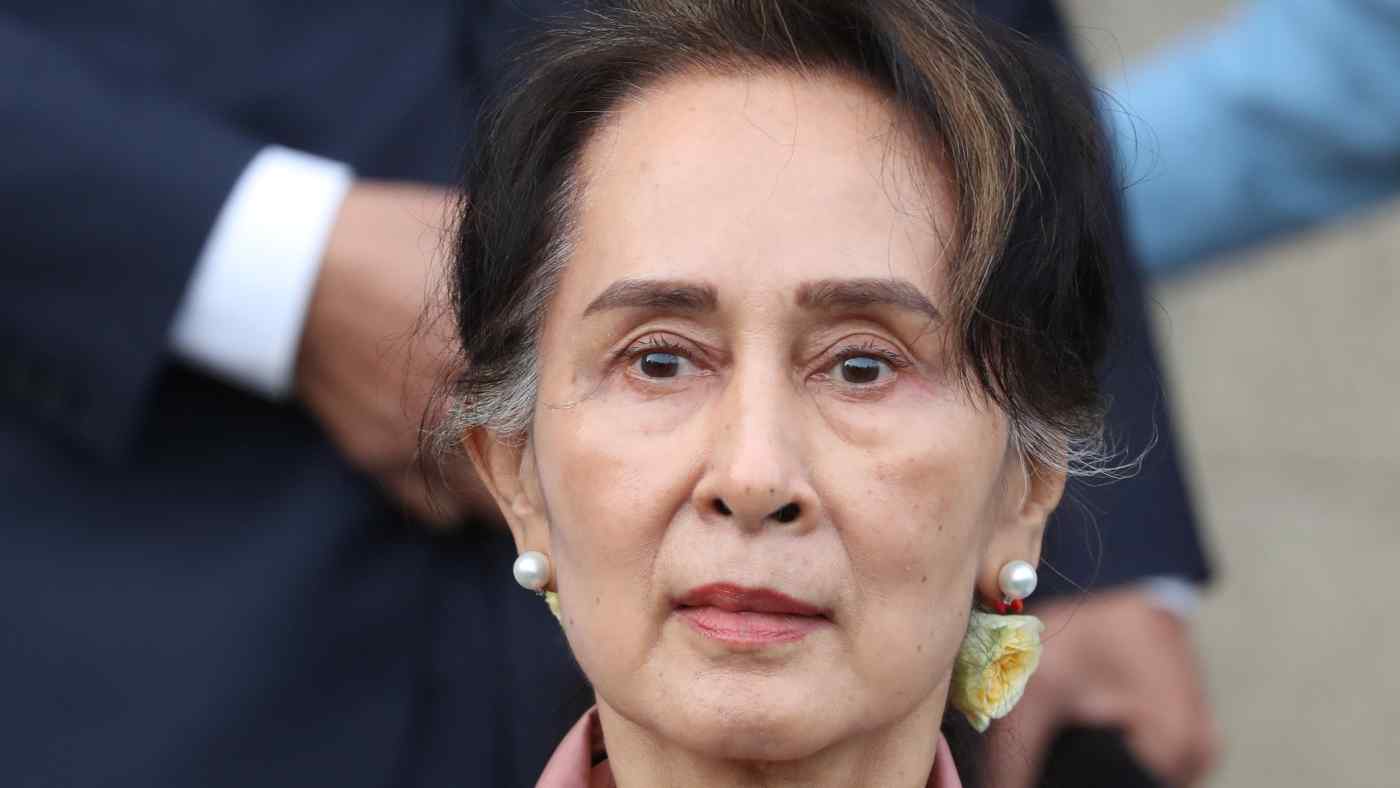 BANGKOK/YANGON -- Myanmar's military government has barred the attorneys of Aung San Suu Kyi from speaking with the media as the ousted leader made her latest court appearance Tuesday.

The court proceedings in the capital, Naypyitaw, have been conducted behind closed doors. Suu Kyi's lawyers previously acted as a source of information concerning the state of the trial and her condition.

But Myanmar officials have banned the lawyers from contact with members of the media, foreign diplomats or international organizations. The authorities cited a potential "loss of social order" such statements may instigate.

Suu Kyi still commands strong loyalty among the Southeast Asian country's citizens, and officials appear concerned that her words might inspire resistance against the military.

Authorities have refused to let Erywan Yusof, the special envoy to Myanmar appointed by the Association of Southeast Asian Nations, meet with Suu Kyi in person. The military government maintains that it cannot allow meetings with people on trial.