Myanmar military prepares for election in bid for legitimacy 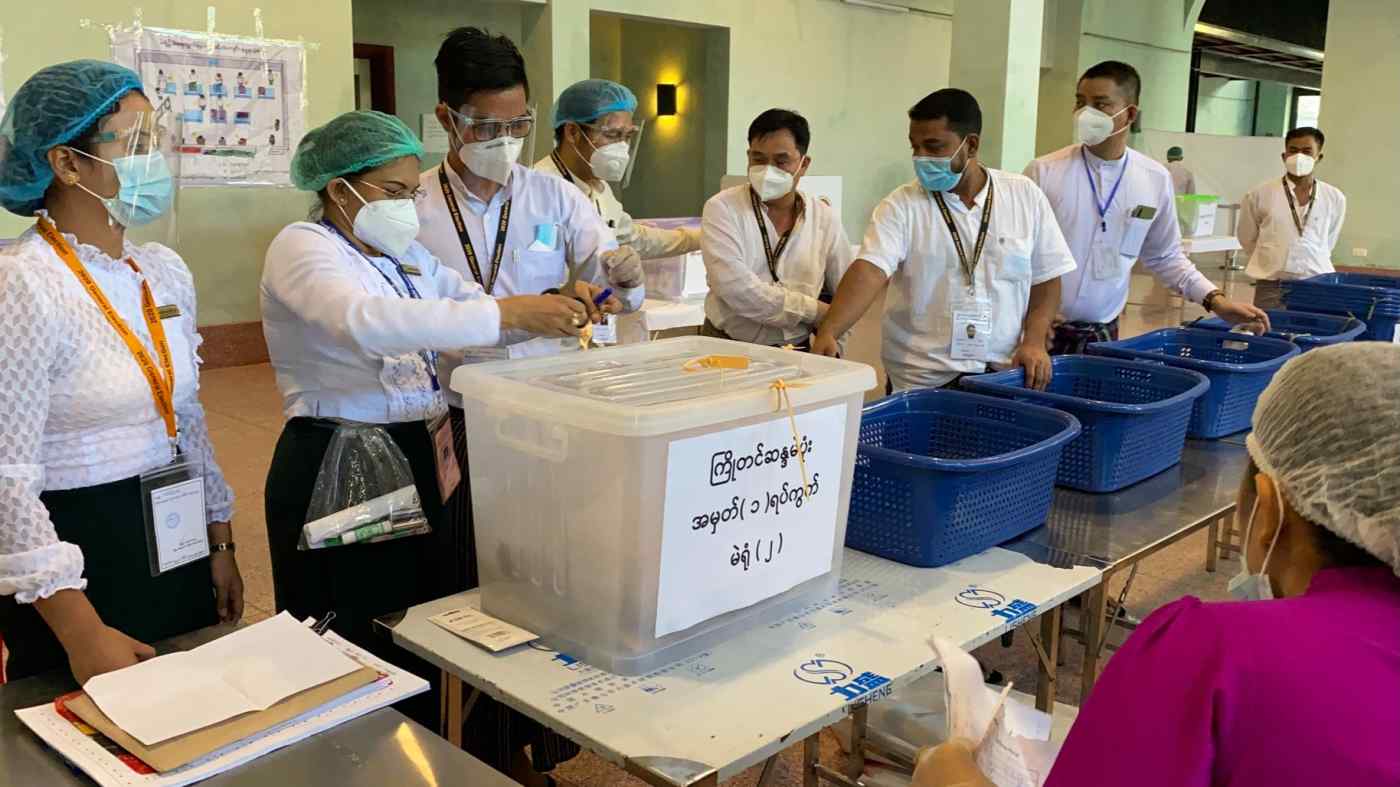 BANGKOK -- A year from its promised August 2023 deadline, Myanmar's military government is touting progress toward a general election whose fairness has been questioned and that many voters appear likely to boycott.

Over two months, 3,600 election commission, military and other personnel created a database of roughly 51 million people, to be compiled into voter rolls after cross-checking the information, the state-run Global New Light of Myanmar reports.